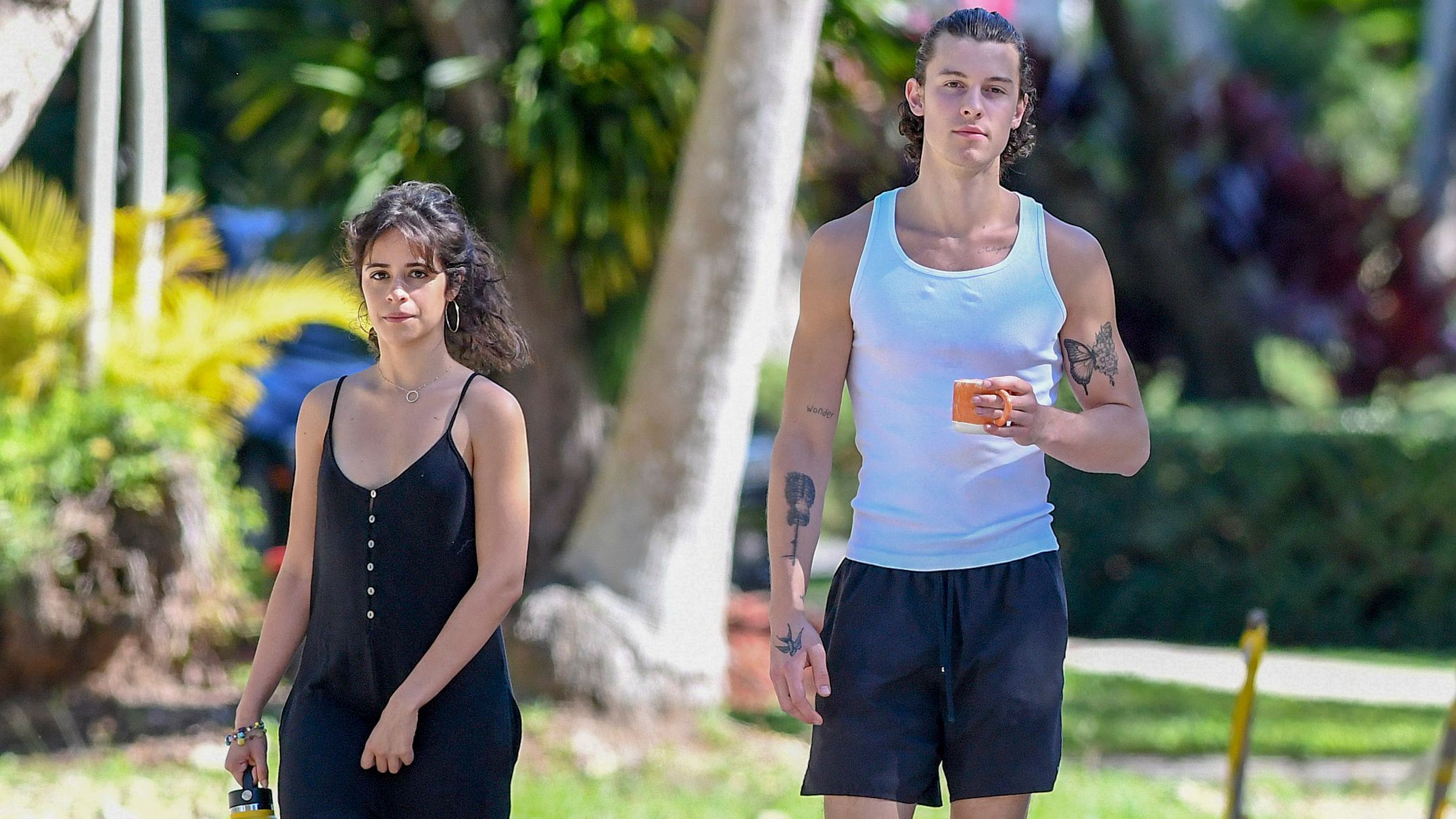 Canadian singer-songwriter Shawn mendes (23 years old) and the Cuban-American composer and performer Camila Cabello (24) ended their love story after two years. The pop music stars resolved to end their relationship by mutual agreement and with separate communications on their respective Instagram accounts.

“We have decided to end our romantic relationship, but our love for each other as humans is stronger than ever,” they begin the text, which quickly went viral on their social networks. “We started our relationship as best friends and we will remain best friends“He added in a text interspersed with emojies of hearts, and closed with the signature of the two:” We greatly appreciate your support from the beginning and in the future.

The couple did not show themselves together in their feeds on Instagram since November 1, during the celebration of the Day of the Dead, which the couple spent in the Mexican city of Oaxaca. Both shared two photographs and a video, where he is seen characterized as a mariachi, with a black suit with floral details, a white shirt, a black bow and with a skull face makeup.

On the other hand, Camila wore what appears to be a typical Oaxaca dress in black, with very colorful floral details, a monarch butterfly on a yellow bow, a flower headband and detailed catrina makeup with rhinestone details. During the video, the couple is seen dancing to the rhythm of The son of the Black, even if something was out of rhythm.

Prior to this visit to Latin lands, the couple had shown themselves publicly during the delivery of the VMA’s a few weeks ago. During the interpretation of their great success “Señorita” and they gave a passionate kiss while they sang in the concert in full Central park. The public reacted immediately on social networks where they garner millions of fans.

The couple began their relationship in mid-2019, and the secrecy with which they handled each other at that time makes it difficult to stipulate a day. In September, the musicians met on stage and again it was “Señorita” the song that lit the fuse. A truncated kiss triggered speculation among his followers, among whom there is never a lack of haters. The couple acknowledged receipt and redoubled the bet.

“We saw on Twitter that they don’t stop talking about the way we kiss, that we do it weird, as if we kiss like fish, well here it goes, this is the way we actually kiss…“Says the Canadian singer as his girlfriend nods and says:”Yes, your comments were hurtful”. After these words, they kissed one exaggerated way, ironically showing how they did it in private.

By then, tBoth Mendes and Cabello were reluctant to talk to the press about what they felt and whether their thing is serious or not. They were seen very much in love on the streets of Los Angeles or New York, but they avoided giving their word to the media. According to the Cuban singer herself, “they can speculate, but we are going to live our lives, enjoy and fall in love as if no one is watching us”.

The couple met in 2014 and the crush was immediate. Although at that time, they spoke of love and not friendship

A bear surprised Masterchef Celebrity participants in the camping challenge