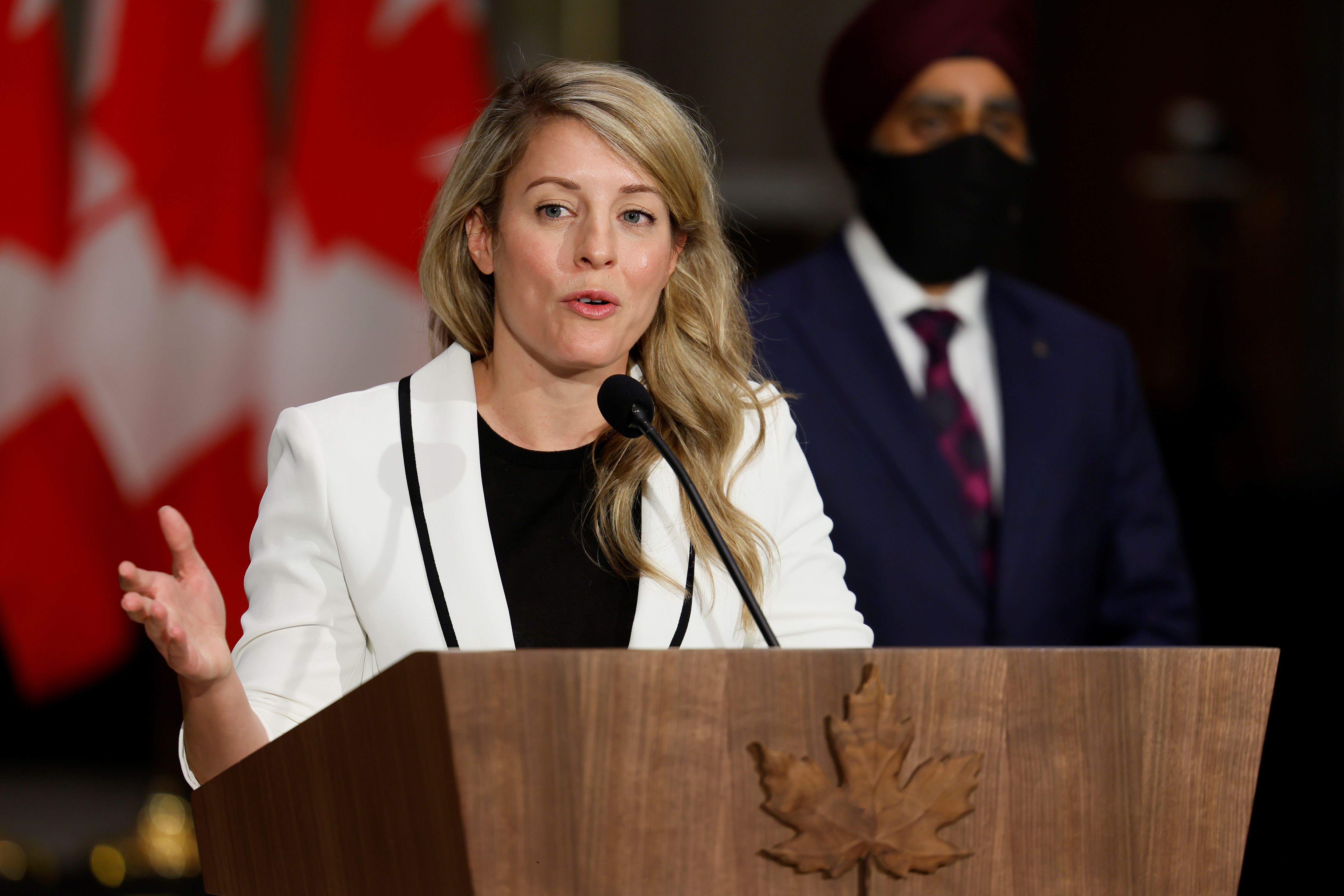 The government of Canada He referred the result of the regional elections held on November 21 in Venezuela and pointed out that, like the 2018 presidential elections, the conditions do not exist in the Caribbean country for “free and fair elections”.

“The Maduro regime continues to imprison and persecute political opponents and members of civil society, and there is a suppression of press freedom and an absence of the rule of law.”Said Mélanie Joly, Canada‘s foreign minister.

“Despite the serious risks to their personal security due to the oppression of the Maduro regime, courageous democratic forces in Venezuela persist in defending human rights and fundamental freedoms through their participation in the electoral process. We support them and we echo their continuous call for full respect for the Venezuelan constitution and the realization of an electoral process that reflects the true wishes of the Venezuelan people.“Added the Canadian Foreign Ministry in a statement.

The Government of Canada also recalled how Nicolás Maduro and his regime held the 2018 presidential elections “rigged”, Subverting the constitutional order of Venezuela and denying its citizens their democratic rights. “Since 2018, the Venezuelan economy has collapsed and human rights abuses have escalatedJoly said.

The Foreign Minister reiterated that Canada supports the Venezuelan people in their struggle to restore democracy in the country.

On the other hand, Isabel Santos, head of the European Union observer mission in Venezuela, presented on Tuesday her preliminary report on Sunday’s regional elections, in which the “lack of judicial independence and non-adherence to the rule of law”.

The Portuguese diplomat, who will return to the country in late January or early February – according to her – to present the full report, added that “the political campaign was marked by the extensive use of state resources”.

He stated that “there were no sanctions from the National Electoral Council (CNE) for the violations“And that the observers of the block”witnessed the establishment of checkpoints in the 23 states and the Capital District, despite their explicit prohibition by the CNE”.

Later he stated: “We regret the murder of a voter who was queuing to vote in Zulia. An attack in which other people were injured ”; at the same time that it indicated that “attacks on an electoral observer (he clarified that he was not from the European Union) and two human rights defenders. Acts like these have no place in a democratic process”, He stressed.

Before these considerations, Santos said “have the feeling of living a historical moment. 15 years ago the European Union did not come to Venezuela with an observation mission. This work was possible thanks to the invitation of the CNE ”, he expressed.

And he continued: “In the last days, there was a lot of speculation on the nature of our mission. It is independent, neutral and impartial. Observation missions they are not an instrument of interference in the life of countries ”, he clarified; while he highlighted that “today’s report is only preliminary. Critical stages remain, including the completion of the scrutiny and resolutions of possible challenges that the European Union will continue to observe.”, He detailed.

The opposition claims to wait for the final count in Apure and in Barinas, Hugo Chávez’s home state: the difference is less than one point