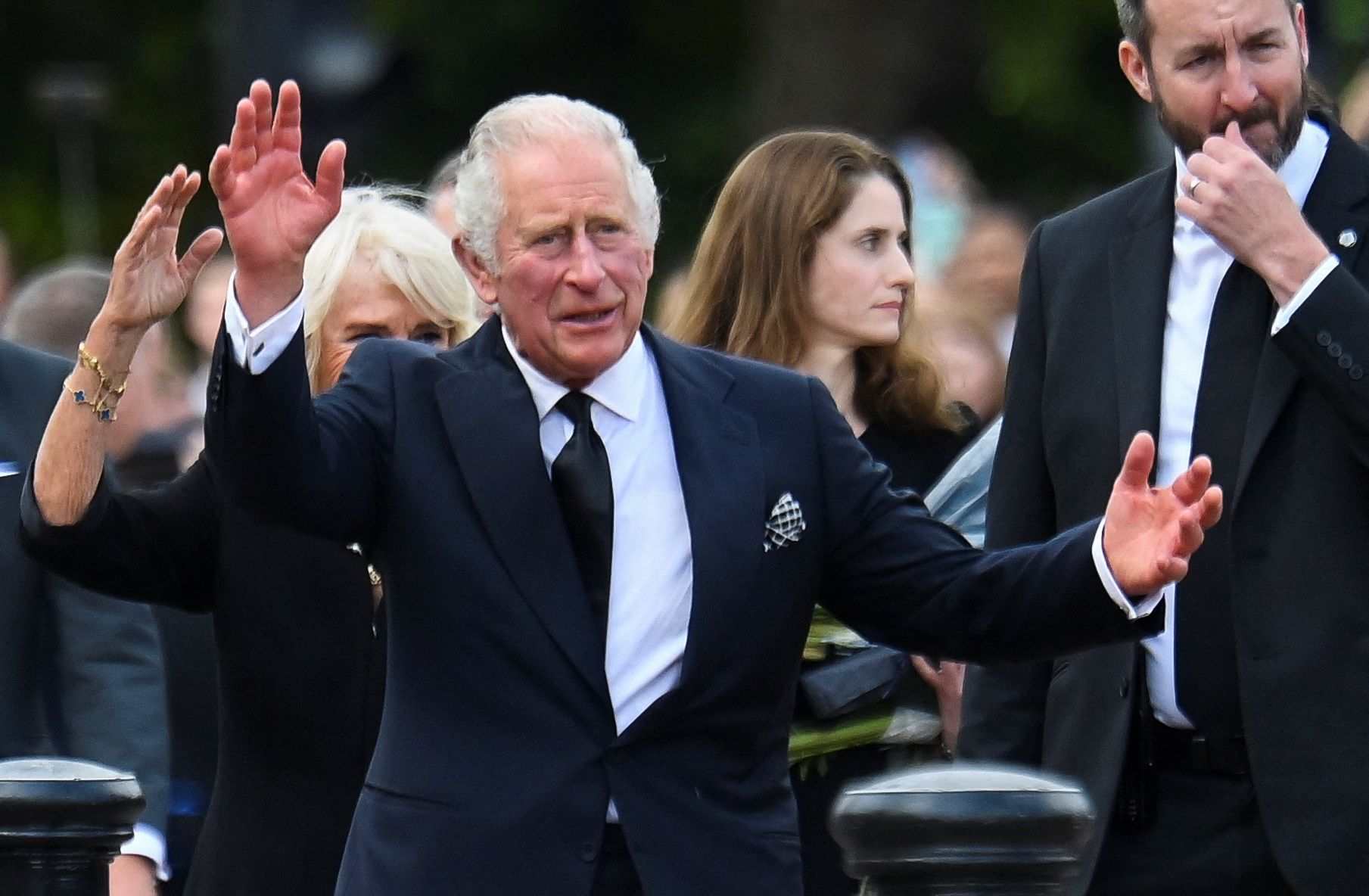 After the death of Isabel II at 96, his firstborn, Charles IIIwill be formally proclaimed this Saturday as the new British monarch.

the ceremonial Ascension Councilmade up of relevant political and social figures of the United Kingdomas well as by representatives of the 14 countries of the Commonwealth of Nations of which Carlos III is also head of state, will officially proclaim his ascension to the throne.

His coronation, a lavish ceremony that requires more time to organize, will take place in the coming months.

How will the agenda for today, Saturday, unfold?

At 10:00 a.m. (local time) the ceremony of the Ascension Council, which will be attended by some of the UK’s leading political and social figures, including the Prince of Wales, William, and Prime Minister Liz Truss. Later they will travel to Buckingham Palace to hold an audience with the monarch.

The president of King’s Privy Council, Penny Mourdauntwill direct the act, televised for the first time in history, in which the death of Isabel II and will be formally proclaimed Charles III as king, although he automatically took office when his mother died last Thursday.

In a second part of the ceremony, the monarch will make an intervention, read and sign an oath.

At around 11:00 a.m. (local time), trumpet fanfares will accompany the first public reading of the text of the Proclamation of Carlos III from a palace balcony St James.

In addition, cannon salutes will be heard that will greet the ascension to the throne of the new king from Hyde Park and the Tower of London.

An hour later, around noon on United Kingdomthe Proclamation will also be read publicly in the Royal Exchangeformer financial institution of the City of London.

In recognition of the new Sovereign, flags will be flown at full staff from the time of the Main Proclamation at St James Palace until one hour after the Proclamations at Scotland, Northern Ireland and Wales. Afterwards, the flags will fly at half-staff again as a sign of mourning for the Queen.

This Saturday will also take place in Ottawa a ceremony to proclaim the accession of the king Charles III. The ceremony will be held at 10 a.m. (local time) at the Rideau Hallthe official residence of the governor general, representative of the monarch in CanadaAs reported Reuters.

Canada ceased to be a colony of Great Britain in 1867, but remained in the British Empire until 1982, and remains a member of the Commonwealth.

No British sovereign has waited this long to take the throne and he will have to wait a little longer for his coronation ceremony. Her own mother had to wait more than a year after becoming queen.

Although thousands of people greeted him on Friday with cries of “God save the king” Upon his arrival in London, his accession to the throne opens a delicate period for a monarchy that withstood multiple storms with Isabel II.

The United Kingdom faces its worst economic crisis in 40 years and has seen four different prime ministers pass since 2016. Divisions also run through the country over the Brexit and for the desire for independence in Scotland and Northern Ireland.

The British prefer his eldest son Guillermo, 40 years old, and his wife, Catalina, who together with their young children, Jorge, Carlota and Luis, appear as a more modern family.

Charles III announced on Friday that they will become the new Prince and Princess of Wales. She also expressed her “love” for Enrique, the other son of her marriage to Lady Di, and his wife, Meghan.

The loss of an icon

St Paul’s Cathedral in London hosted a religious ceremony in memory of the Queen on Friday afternoon, in which the Prime Minister, the Conservative Liz Truss, read passages from the Bible.

Scotland, prepares for the first public tributes before the coffin of the queen Isabel IIin whose honor 96 cannon salvos were fired in various parts of the UK the day before.

“She’s the only queen we’ve ever met,” said Jason Viloria, a 45-year-old American school administrator whose son studies in Edinburgh. “For us, she is the loss of an icon”, of “a historical figure”.

On Sunday, the queen’s coffin will be moved from Balmoral to the Palace of Holyroodhouse in Edinburgh, the official residence of monarchs in Scotland, and a day later to nearby St Giles’ Cathedral.

His last trip to London is scheduled for Tuesday by plane for several days of public tribute and a state funeral, at a date to be fixed, in Westminster Abbey with dignitaries from around the world, including US President Joe Biden.

(With information from The Guardian, EFE and AFP)

This is what the front pages of British newspapers look like: “Our hearts are broken”

The most precious accessory: how Queen Elizabeth II imposed a style with more than 5,000 hats