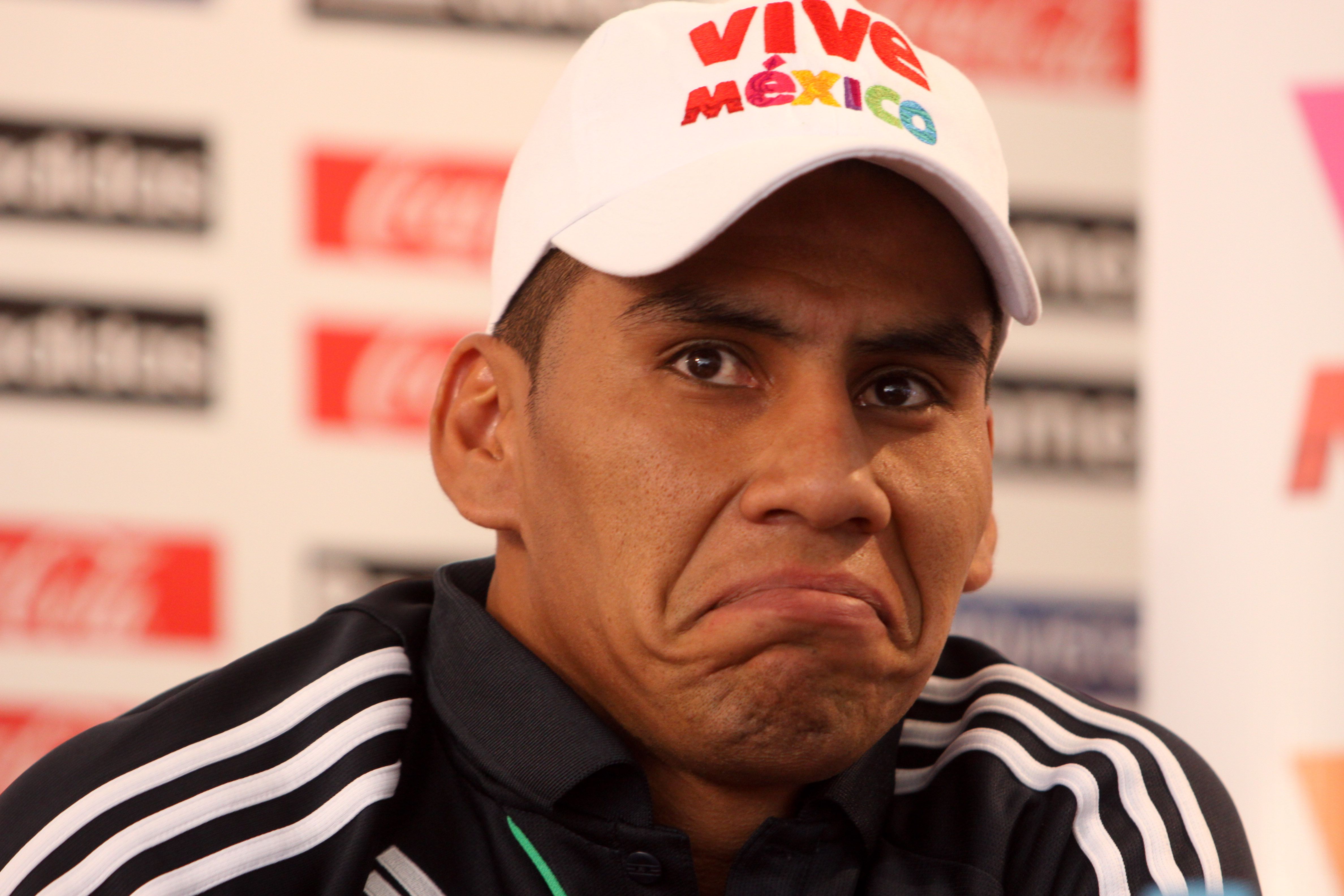 The elimination of Chivas de Guadalajara at the hands of Puebla in the repechage of this Scream Mexico Opening 2021 it continues to give a lot to talk about in the soccer milieu of national football. The accusations and criticisms of the Sacred Herd have become more and more recurrent and some former references of the club have also come out to comment on the complicated present of the Guadalajara team.

Carlos Salcido, former player and champion with the Rojiblancos, declared in an interview for Fox Sports Radio Mexico that, Currently, the players of the institution have not appreciated what it means to belong to such an important club as are the Chivas in Mexican soccer. In addition, he highlighted the opportunities that a good performance with Guadalajara can generate.

“Many times you don’t have to have a story to know what this club gives you personally and professionally, because it is one of the clubs where you have everything. They are the clubs that you miss when you are not in it. They are one of the clubs that put you sportingly speaking one step away from a national team, one step away from Europe, “said the World Cup player with the Mexican team.

According to the opinion of the former left-back, there are some cases within the squad of Chiverío that they are not up to the institution and they do not know the meaning of wearing the Rojiblanca shirt in a good way.

“I don’t know if the people inside know exactly the story, know exactly what Chivas means, know what exactly it means to wear the shirtKnow what it really feels like to win a championship, ”said Salcido.

The project of Ricardo Peláez As the club’s sporting president, he began with high hopes of restoring greatness to the Herd. However, despite a significant financial investment and having renowned coaches in the Liga Mx, the team has failed to stand out and has fallen far short of achieving the promised results.

High market value players like Uriel Antuna, Alexis Vega, Jesús Angulo or Christian Chicote Calderon They have not ended up convincing the fans and, above all, they have not reflected on the field of play the skills that led them to be considered as bomb reinforcements of the Jalisco.

“I believe that Chivas has what it can, I feel that they are good players. But of the people they brought in from outside, I see other clubs that have less human material and fight for a common goal, that’s where you see many differences “, highlighted the footballer who stood out with teams like PSV and Fullham of European football.

A few days after the removal of the Flock and with the uncertainty of how the board will correct this bad moment, no decision regarding the squad and the coaching staff has yet been made official. Players will have a vacation period of around two weeks before returning to workouts and physical work.

The senior officers of the club will have a period of a month and a half to plan the start of the next tournament that will be played from January 2022. Despite the questions, everything seems to indicate that Marcelo Michel Leaño will continue to lead the rojiblanco bench in search of reclaiming the path and start obtain the positive results promised at the start of the Ricardo Peláez project.

The controversial reactions to the departure of Oribe Peralta de Chivas: “the worst hiring”