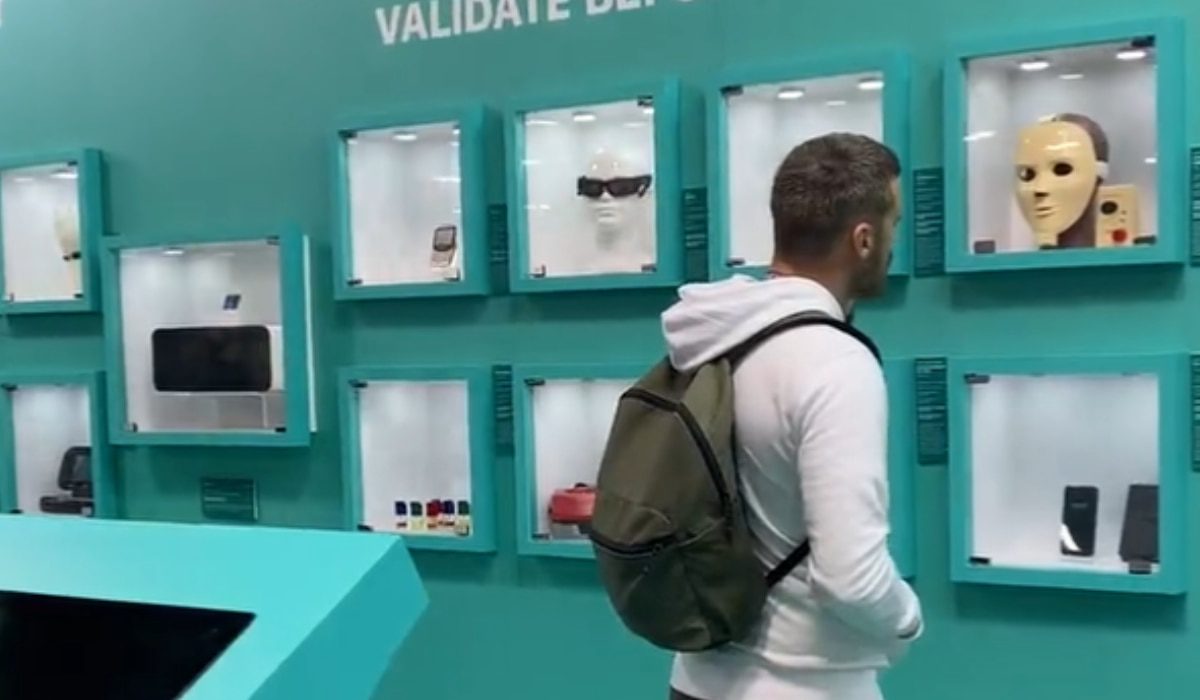 The history of technology is also full of products that promised revolution and for different reasons fell by the wayside, were forgotten or even never went on sale, such as the well-remembered multimedia player from Microsoft or the VirtualBoy of Nintendo.

In it CES 2023 a was made Gallery of Failures in which great devices were included that will always be remembered for what they could not do or for how badly they did in sales.

The curators of this exhibition are prelaunch.coma platform of Armenia that specializes in verifying the potential demand for new products at the beginning of their creation process, so they know in detail which ones were not a success.

It may interest you: This is the first PlayStation controller for people with disabilities

The gallery of failure

the booth in Las Vegas, where the technology fair is held, it had brands of all types, from recognized manufacturers to those that are not. That is why in the exhibition the attendees met the pippinsthe video game console Manzana, and portable media player Microsoft called Zune.

“This is the first Gallery of Failures that we present in the CES. We wanted to show that even great companies have failed at some point and because most founders are optimistic, they think whatever they are doing will work,” he said. narek vardanyan organizer of the exhibition to AFP.

Other devices on the stand are the VirtualBoy of Nintendothe first attempt at a console with virtual reality, also the cell phone of Twittera mask that aims to erase wrinkles and lenses that stuck to the face.

According to the organizer of the gallery, there are many reasons that lead to the failure of the products, such as financial factors, work personnel, microeconomic factors, among others, although “the number one reason is that there is no demand in the market and people doesn’t want the device for some reason.”

In addition, they assure that 80% of the products that are launched each year are not successful, so they consider that this type of exhibition is an important learning and information for entrepreneurs to save money in the long term.

It may interest you: Home robots that monitor 24 hours a day and behave like their owners

Why Arnold Schwarzenegger was at CES

The actor and former governor of the state of California accompanied the CEO of BMW, Oliver Zipse to show the world the project Deea technology that will begin to be implemented soon in the brand’s cars and that adds intelligent functions to adapt to the driver.

schwarzenegger He was not alone, because other film and television icons were also on stage in the announcement: herby Y Kittwo cars that are part of the history of culture, along with david hasseloffanother actor from the 80s.

The idea of ​​having them there was to associate the concept that the German company wants to promote to make the vehicle a human companion and for that the system i Vision Dee uses artificial intelligence to learn from the owner’s activities and driving.

With that, it will begin to offer options and services such as routes on maps, notices, information on places of interest and recently visited, among other features.

The company not only wants the system to respond to the driver’s requests, but also to anticipate their needs. One of the functions to achieve this is to use the windshield as a screen to deliver data and information more frontally.

CES 2023: metaverse for smells, libraries for children and more of virtual reality

Why Arnold Schwarzenegger was at CES 2023