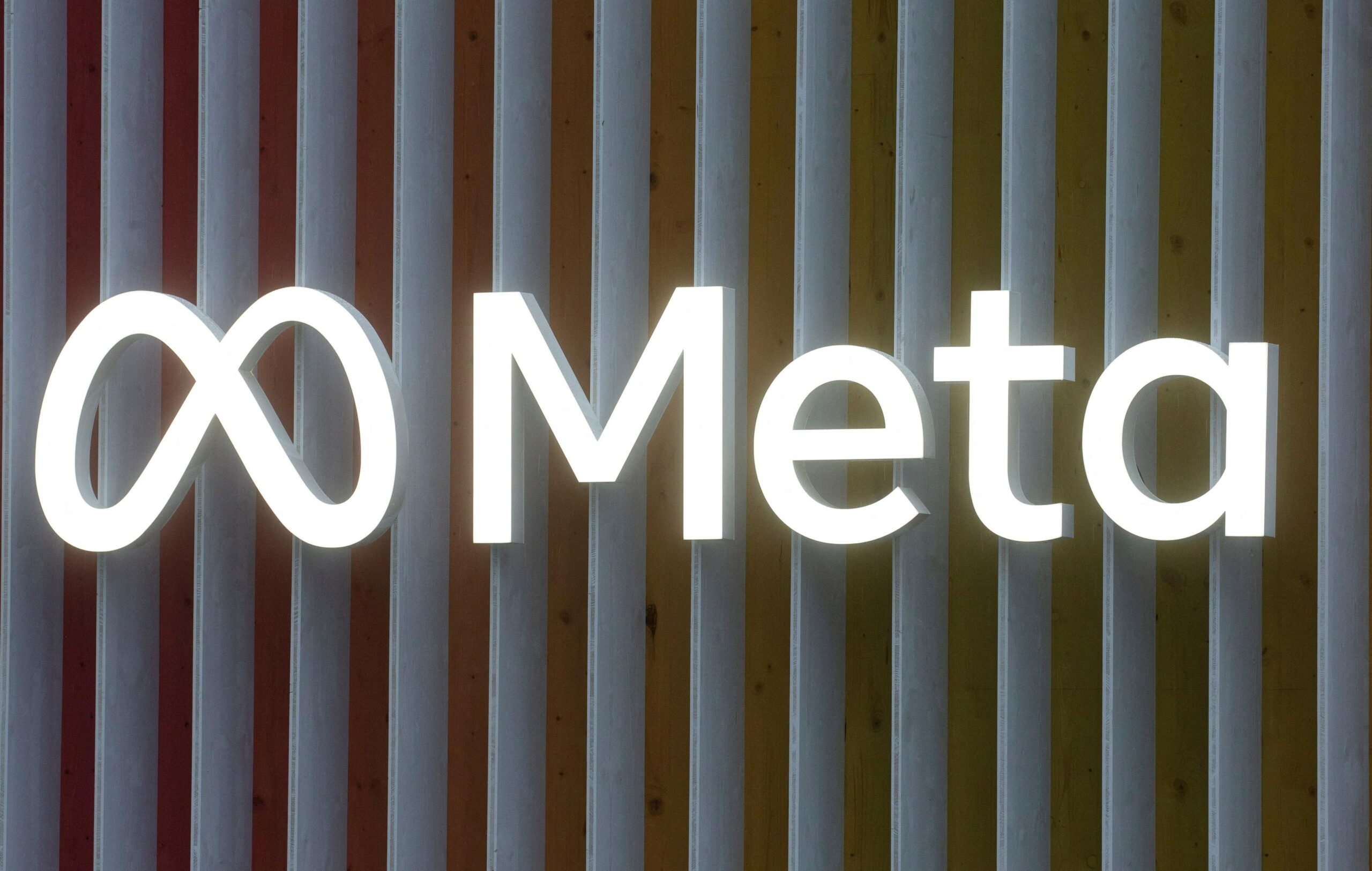 In October of last year, Goal announced that it would launch a mixed reality device for sale under the name of Quest Pro, which is intended to introduce the metaverse to as many people as possible. However, the technology applied to the glasses will receive improvements that were presented by the company within the framework of the technology fair CES 2023 In Las Vegas.

According to the company, the glasses mixed reality will have functions that will allow remote work sessions through the metaverse, which will evolve with the intention of increasing the comfort of users and will introduce a new visual quality specifically for reading emails or documents with virtual reality technology.

In addition, it was indicated that this Meta product will allow users to see a virtual work environment that will be made up of three virtual screens that will act as monitors located in front of the eyes of the people and above the desk where they are working. This function will also be accompanied by another that will enable the peripheric vision of the users, who will also be aware of what is happening around them.

More advanced avatars and collaborative work in the metaverse

To generate more interactive workspaces, people will be able to use the metaverse as a common meeting point through avatars. Although initially they had some limitations, they have now been improved to include eye tracking and an expression reader facial, so that virtual representations may include more features that allow communicating reactions in these spaces.

Similarly, the updated avatars that will be used in the metaverse through the Quest Pro have been modified and evolved into a more realistic version to be more faithful to the real image that people have outside this virtual world. This will allow group sessions to get more interactions between members.

Another of the changes that will be generated in the metaverse and in particular in the work environmentsis that they will also be able to switch from large conferences with many participants to ones in which only two or three people exchange ideas with fewer distractions.

Regarding the organization of work sessions, people will also have a virtual space that will turn their real office into a digital board which will have a notes function for moments of brainstorming and collaborations. This function will also be linked to another related to the ability to change the work environment to four other options that will allow the “office” to be located in the desired space.

Because remote work and making video calls for contact between colleagues is a necessity, Meta has also designed a integration between the function of the work rooms of the metaverse and the platform of Zoom to contact between people from the first months of 2023.

On the other hand, these work rooms will also have 3D features with models designed specifically for the work of engineers, architects and other creative jobs, who will have at their disposal, like other work environments, a “magic room” in which several people can meet for a hybrid work session. There will also include physical users of the device and virtual avatars of people who are not in the place.

Although this last function is in phase of developing, Goal aims to generate mixed work teams in which you can collaborate in person and remotely at the same time through the metaverse and virtual elements.

CES 2023: metaverse for smells, libraries for children and more of virtual reality

The ABC’s of the metaverse: what it is, how to use it, what do I need to be in it, and much more