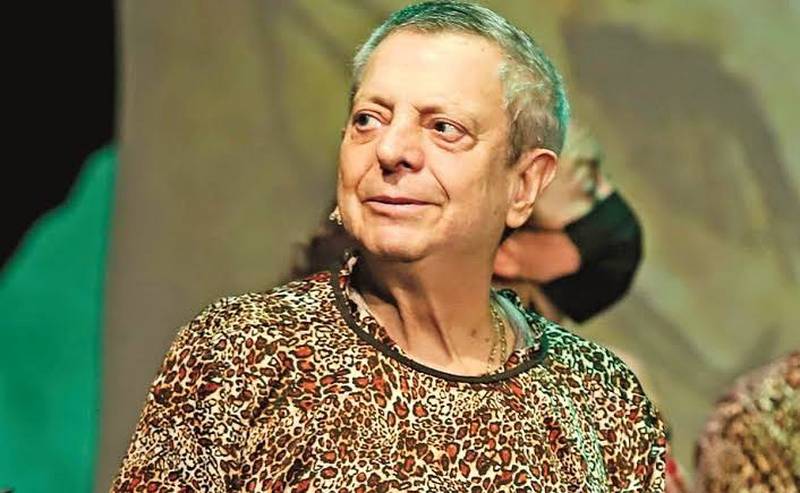 César Bono, who for several years shared a forum with Octavio Ocaña in the series “Neighbors”, recalled the day he learned of the actor’s death

The death of Octavio Ocaña was a heavy blow for the entire cast of the series “Neighbors”, especially for César Bono, who played the father of “Benito” throughout the series and in a recent interview recalled how the day he learned of his death.

Almost a year after the fatal accident that caused the death of Octavio Ocaña, the investigations have taken a new path.

However, now it is César Bono who fondly remembered Octavio Ocaña, who was his son in the series “Neighbors”, which began when the actor was a child.

The actor César Bono was a special guest of Adela Micha in the program “La Saga”, where he revealed how he found out about the death of the young actor Octavio Ocaña, who was very fond of him.

“I’m listening to the television and I hear the news and I say: ‘it must be a mistake because I just worked with him’. I have a good friendship with his father, who is also called Octavio, and I start watching the news and you start to soak up it, then you realize that unfortunately it was not a mistake or false news, “he said.

Similarly, the actor who recently starred in a controversy with Gustavo Adolfo Infante, assured that Octavio Ocaña was in charge of the success of “Neighbors”, because his charisma managed to conquer the public:

«He was the one who had the most angel and the most beauty as an actor and a human being. I will always be grateful to him because success was due to him,” said the actor.

The actor César Bono spoke about the tributes that have been paid to Octavio Ocaña in the Televisa series “Neighbors”, despite the fact that his character will no longer continue.