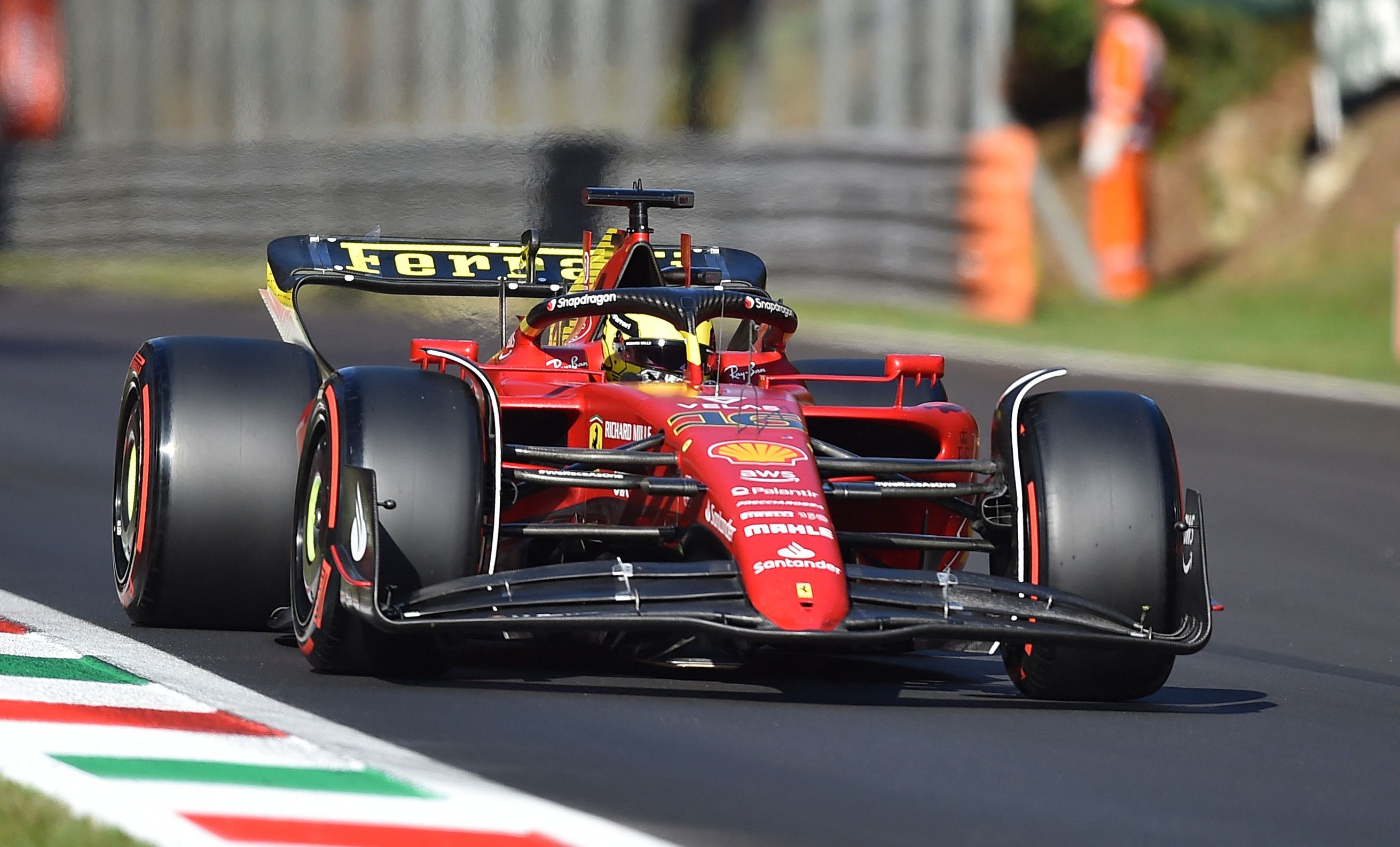 Ferrari, which is practically local at Monza, had warned in practice that he was not going to allow a new ride for the World Cup leader and confirmed it in qualifying.

Carlos Sainz (Ferrari) will be relegated to the back of the starting grid due to changes to his car and will have to come back in the race from eighteenth place. To do this, he will have the endorsement of his performance on the track and the support of the stands.

The battle of the Spaniard will have little to do with that of his teammate, who will try to give the Ferrari fans the victory, as he did in 2019, after having stopped the clock in 1:20.161, 145 thousandths of a second better than Verstappen.

“We didn’t expect to fight for pole position here. It is a good surprise and also at home, where there is a special motivation”, said the Monegasque and added: “So far it has been a great weekend, I feel very good with the car and I hope to be able to do it like in 2019”.

Leclerc, after having achieved his seventeenth pole, the eighth of the season, you will have to push and pay attention to the rear view mirror as wellto what the current champion does, who arrives in Italy with four consecutive victories, in top form, and with a difference of more than one hundred points over Ferrari and Mexican Sergio Czech Perez (Red Bull) in qualifying.

The man from Guadalajara, who was fourth in Q3, is another of those harmed by the sanctions and, with a punishment of ten positions to fulfill, he will start from thirteenth place.

Logic prevailed in qualifying, with the Mercedes behind Ferrari and Red Bull, although one of them, that of the British George Russell, will start secondahead of Lando Norris’ McLaren, seventh in real time and third on the grid.

TOP 5 OF THE WORLD RANKING

Hannah Schmitz, from intern to boss: the brain of Red Bull’s success who generates love and hate in Formula 1

Franco Colapinto won the Formula 3 sprint race at Monza: the maneuver on the last lap to defend his second victory of the year