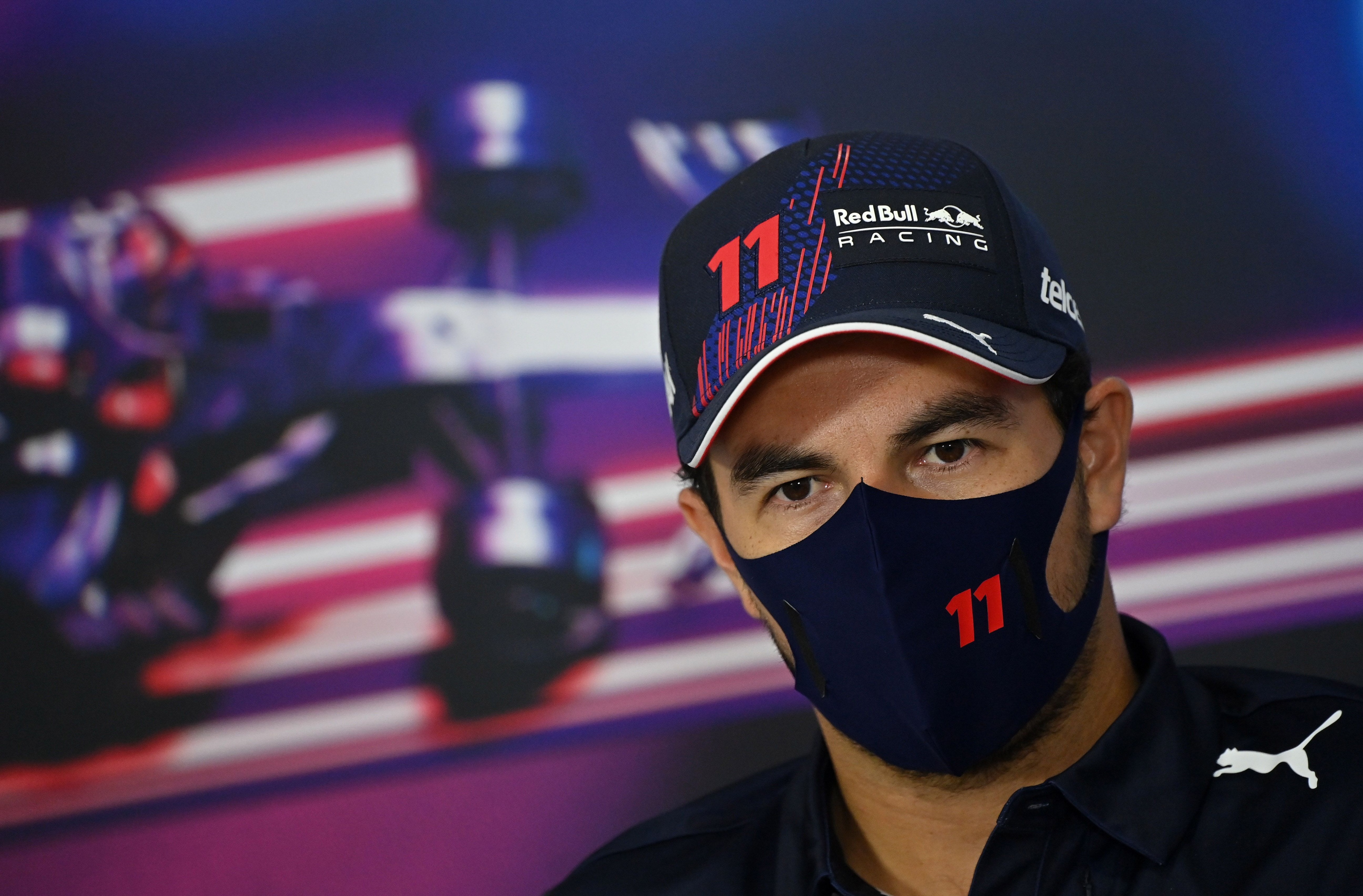 The Mexican driver of the team of Red bull, Sergio perez did not perform well during free practice and qualification phase in the circuit of Losail, which is why it will leave the eleventh position at Qatar Grand Prix, which for the first time appears on the calendar of F1 throughout its history.

Although Czech Pérez was the only pilot who had experience Previously at the Losail circuit, it was not reason enough to get a good start for tomorrow’s race. The Mexican fell into the Q2 so you will have to exit the sixth row when the traffic lights turn green.

“It was a crazy qualifying for me, I think we have been there all weekend and after the third practice we were very confident with the changes we were making to the car,” said Pérez.

In addition, Sergio who will have to come from behind and redouble his efforts to continue having the opportunity to stay in the fight for a place on the podium of this season 2021. After good results in previous races, he is momentarily in fourth position of the World Drivers Championship.

On the other hand, its most direct rival, the team of Mercedes They put down very good times with their cars and were very well positioned for the start of the Qatar GP. The seven times world champion, the British Lewis hamilton will start in the first position this Sunday at the debuting Losail circuit, which is the twentieth and penultimate of the Formula One World Cup.

It is worth mentioning that Hamilton raised his own historical record from pole position to 102 in F1, running little more than 5,380 meters off the Qatari track in one minute, 20 seconds and 827 thousandths. Just 455 less than the Dutch, Max verstappen who is Sergio Pérez’s teammate at Red Bull. The current leader of the World Cup, has an advantage of 14 points about your closest competitor in the season.

The Mexican driver from the beginning was uncomfortable in qualifying, resulting in the eighth place in the two practices on Friday and in fifth with that of Saturday. As for the Q2, in his first lap he lagged behind the first two places, so he was forced to take one more lap in the final moments of that phase.

“We had everything in hand to qualify well, but we didn’t do it when necessary. We changed our approach with the preparation of the tires in the afternoon conditions and we were not able to do the laps that we wanted, I encountered a lot of traffic and that is the price we paid because we did not manage to put the elements together when it mattered “, sentenced the tapatío.

However, his time was 1: 22.346, insufficient figure to move on to the next stage, staying out, as well as the pilots Daniel Ricciardo from Mclaren and Charles Leclere from Ferrari. This is the third time in which the tapatío is is out of the Q3, had previously happened to him in the Bahrain GP and of Netherlands.

Finally, the Qatar race this Sunday is scheduled for a total of 57 laps to complete a tour of 306 kilometers. For what Sergio Pérez considers that he has the potential needed To try to rescue some points important in the championship.

“It has been a disappointing day, but Sunday is what matters and I hope we can recover and minimize the damage (…) I think that without that problem the pace was in the car, we have been up there all weekend. So we will try to overtake and I hope that in the race we can be strong and go above the others to be in the fight for the points ”, he concluded.