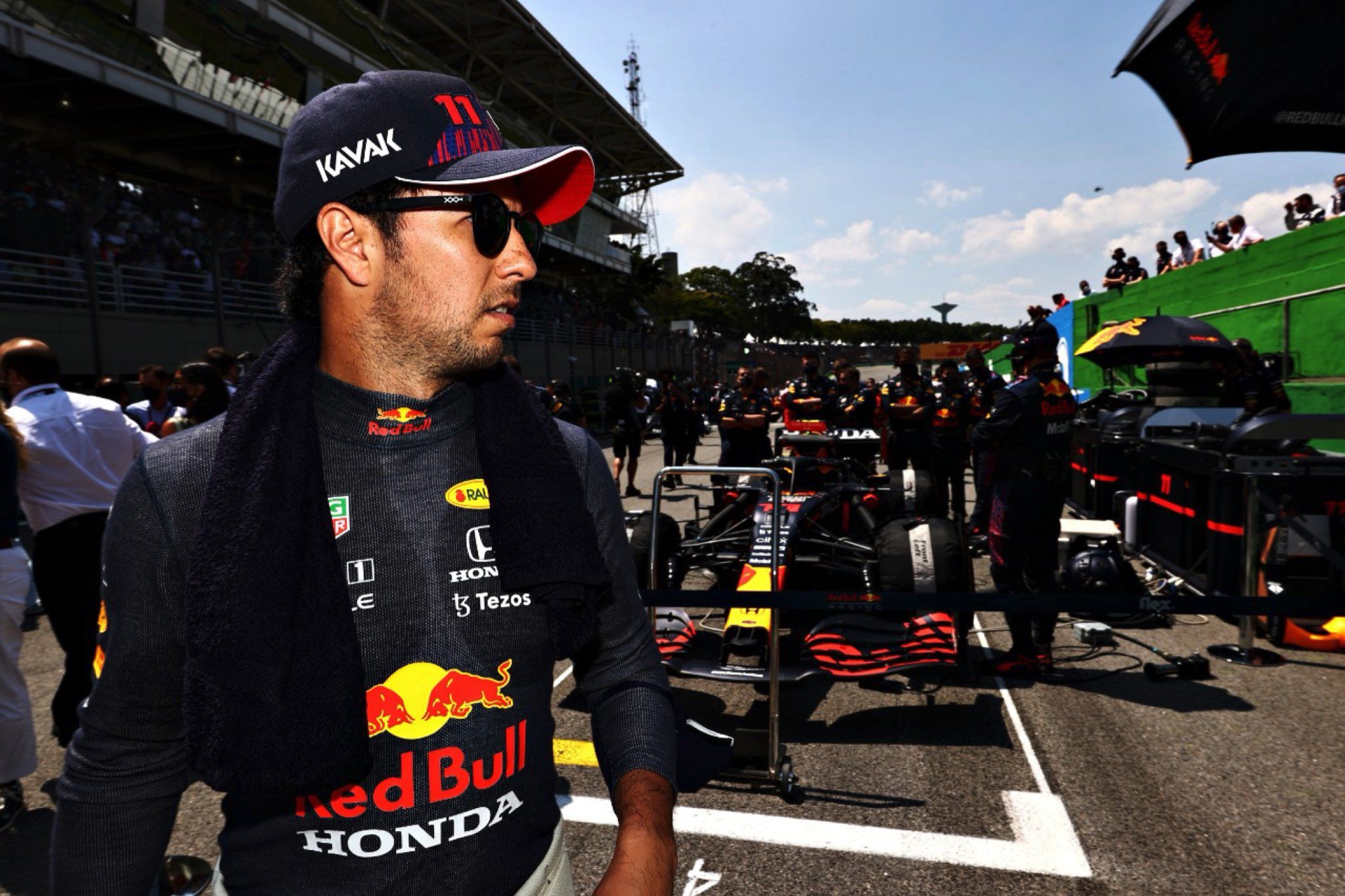 The world championship of the Formula 1 is about to end. Only three Grands Prix remain (Qatar, Saudi Arabia and Abu Dhabi) and the competition is becoming more and more close, both in the dispute for the winning driver between Lewis Hamilton and Max Verstappen and in the fight for the constructors’ trophy between Red bull and Mercedes.

For him Qatar GP to be held from December 3 to 5, Sergio Czech Perez He has the experience of having raced on the Losail International Circuit track. It was the 2008-2009 season when the Mexican, as part of the Campos team, participated and won in the GP2 Asia Series disputed in the Qatari nation.

Despite that past, Czech considered that although it is the only Formula 1 driver to know the track he does not have an advantage over the others, since he claims not to remember what it is like to race there.

Yes OK Czech does not compete directly for the best driver award, his role as team-mate of Verstappen It has been key so that, today, the Dutchman is the leader of the world championship.

The team of Red bull had maintained a steady dominance during the last few races, but a brilliant performance by Lewis Hamilton in the Brazilian GP it reopened the possibilities for either team. In that race Pérez finished fourth and could not resist the attacks of the British driver.

Now, in Qatar, Sergio Pérez announced that the track conditions are not the same as those in Brazil, so he hopes that the Red Bulls can stand out, not only in the race but throughout the weekend and counteract the speed of Mercedes.

“Qatar is going to be a very different track than Interlagos in Sao Paulo, so things will change, I hope we can be much stronger there throughout the weekend.”

In turn, the runner from Guadalajara was convinced that if they did a good job, they would complicate the passage of the German team in their desire to win one more championship: “I think we will be competitive there, and I hope we make it difficult for (Mercedes). It is a very fast circuit, with a lot of downforce, so we will see how fast we can be, “he said for Red Bull.

Now, Pérez has consolidated himself in fourth place in the general classification of F1 with 178 points and is on the lookout for the Finnish Mercedes driver, Valtteri Bottas, who is in third place with 203 units.

At the top of the table only a slight advantage of 14 points separates Max Verstappen from Lewis Hamilton. Nevertheless, Mercedes continues to demand review on overshooting incident which involved the world champion and Verstappen. The Dutchman was leading the race on lap 48 when the Red Bull driver defended his position after a Hamilton lunge at turn four, and appeared to knock the Mercedes driver off the track, thus preventing the passing.

In the constructors’ race, Mercedes leads Red Bull by 11 units; therefore, the upcoming circuits promise maximum emotion to define which team and which driver will be victorious.

“Luck took away the podium”: Checo Pérez’s message after the Brazilian GP