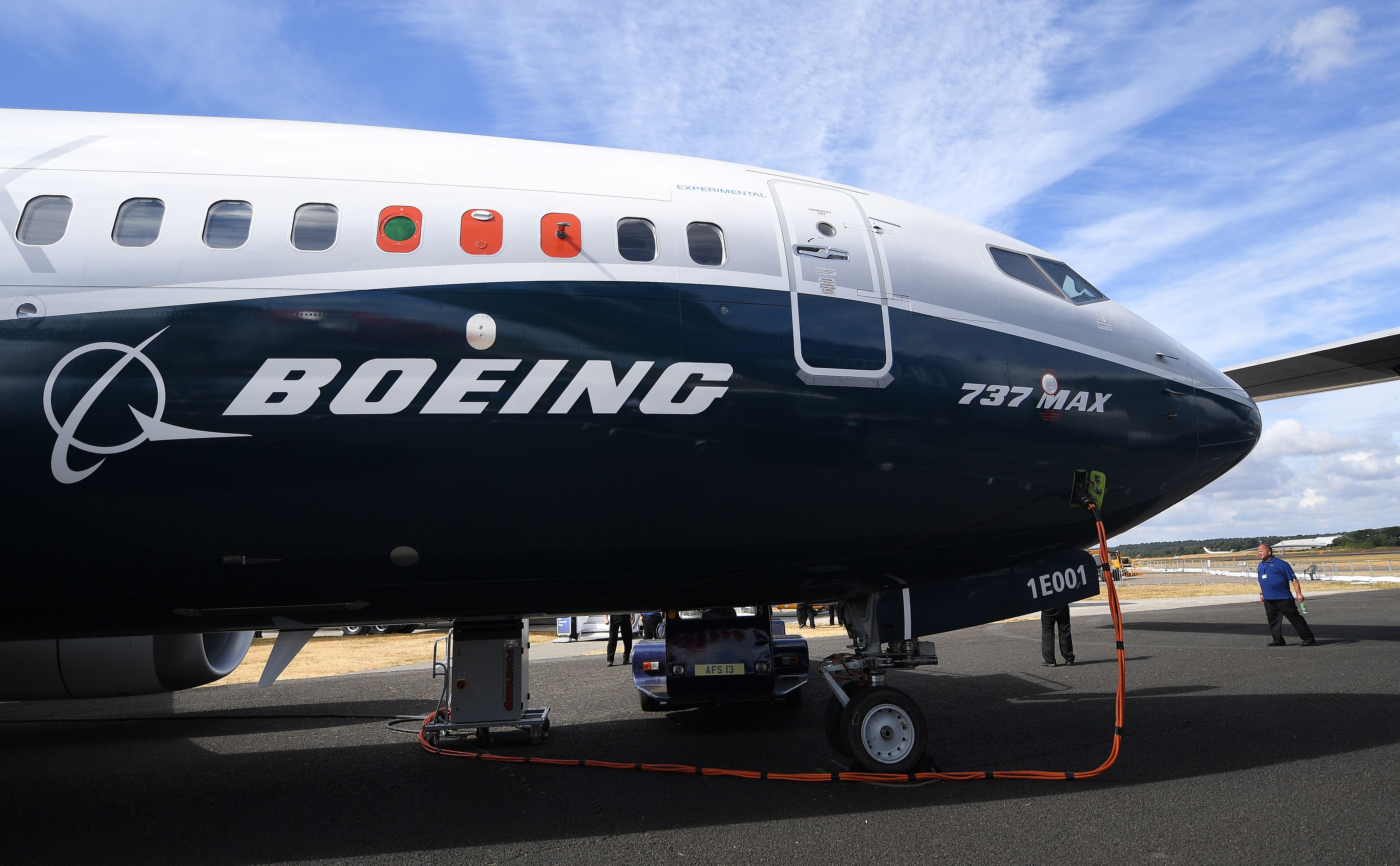 China lifted flight ban on Boeing 737 MAX jets, after the company took “corrective actions“To improve safety, according to a directive from the aviation authority to which the agency had access AFP this Thursday.

The 737 MAX planes were banned in 2019 after being involved in two accidents in which a total of 346 people died. In fact, Beijing was the first in a series of countries to grounded these planes.

In March 2019, an Ethiopian Airlines accident killed all 157 passengers and crew on board. Five months earlier, another accident in Indonesia left 189 dead.

This Thursday, a document from the Civil Aviation Administration of China (CAAC) – seen by the AFP– concluded that “After conducting a sufficient evaluation, the CAAC considers that the corrective measures are adequate to face this unsafe condition.”

In the document, the CAAC indicated that Boeing had fixed the “unsafe conditions” on the planes.

The directive means that from now on there will be no regulatory hurdles to the return of Boeing 737 MAXs in China, although it is not clear when the flights will resume.

In addition, Chinese pilots will have to complete a new formation before commercial flights resume, he posted China Aviation Daily citing the Civil Aviation Administration of the country.

The United States and Europe reauthorized the Boeing model last year, as did Brazil and Canada. Boeing shares rose 4.25% in operations prior to the opening of the stock market this Thursday.

At the beginning of the year, Boeing, accused of having misled the authorities in the approval process of its crashed 737 MAX model, acknowledged their responsibility and He agreed to pay more than $ 2.5 billion to settle certain lawsuits.

That resolution allowed the aeronautical giant to dissipate a little more the clouds over its star apparatus, which was confined to the ground during 20 months after two accidents that left 346 dead, before being again authorized to fly in some countries at the end of 2020.

In January of this year, the company agreed to pay the United States a criminal fine of 234 million dollars, as well as 1.8 billion dollars to its clients and 500 million dollars for a fund destined to compensate the relatives of the victims. of the Lion Air accidents in October 2018 and Ethiopian Airlines in March 2019.

“Boeing employees preferred profit to honesty by withholding important information about the use of their 737 MAX aircraft from the FAA [autoridad de aviación de Estados Unidos] and by trying to cover up his deception ”, denounced a person in charge of the Department of Justice, David burns, by means of a statement.

The agreement between the authorities and the company “Holds Boeing accountable for the criminal misconduct of its employees, addresses the problem of the financial impact of Boeing’s airline customers and, it is hoped, will provide some form of compensation to the families and loved ones of the accident victims, ”he added.

Boeing, always according to the report, admitted that two of his employees had misled the FAA group in charge of evaluating the safety of the aircraft subject to the MCAS flight program, related to the two accidents.

S&P 500 and Dow Jones rise, driven by financials and Boeing