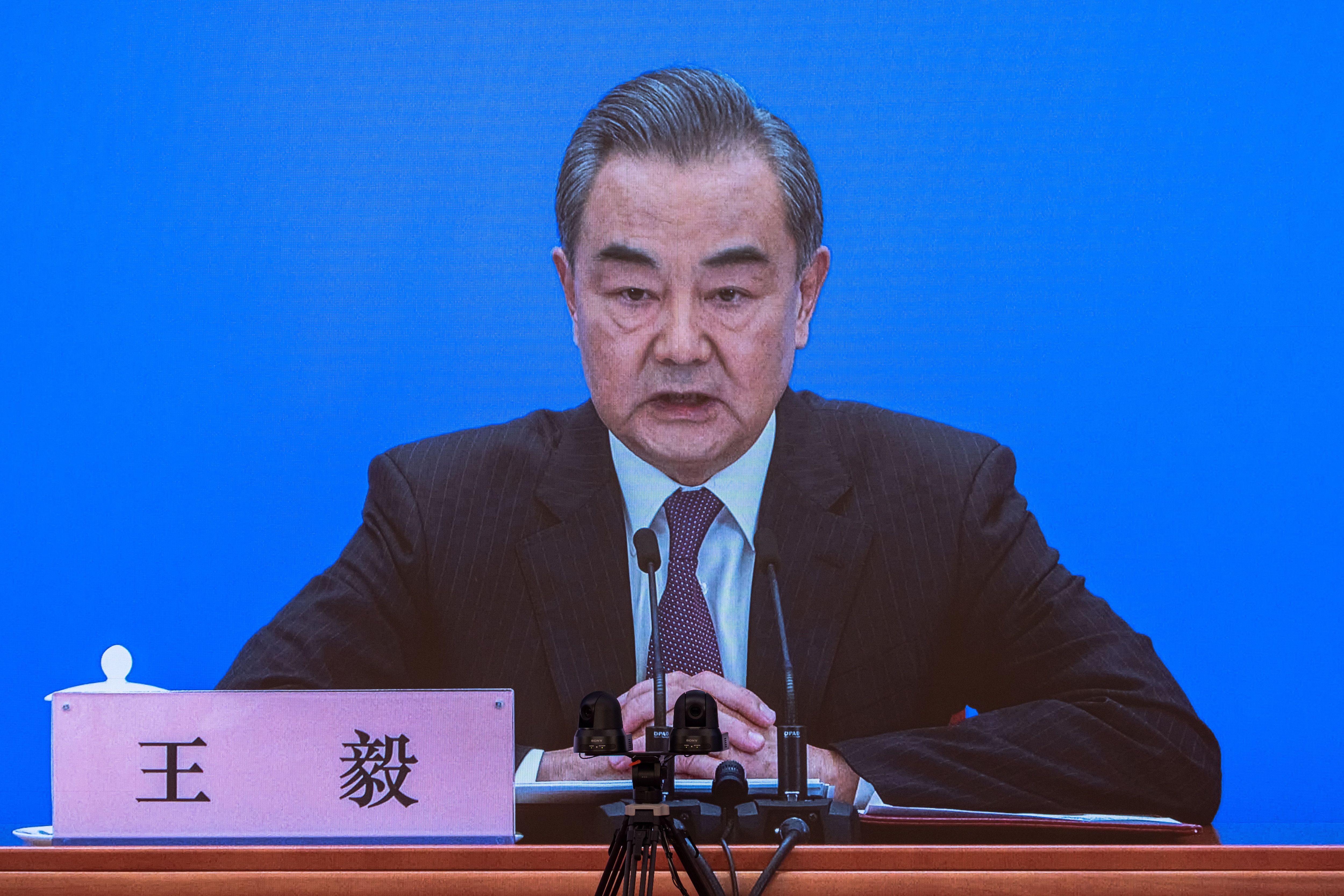 The Taiwanese authorities have set up a representative office in Lithuania on Thursday, a movement that the Chinese regime has come out with criticizing that it goes against the idea of ​​”one China.” and has warned that it will take “all necessary measures to defend national sovereignty and territorial integrity.”

“There is only one China in the world, Taiwan is an inalienable part of China’s territory (…) We demand that Lithuania immediately correct its wrong decision. We also have this stern warning for the Taiwanese authorities: seeking ‘Taiwan independence’ by requesting foreign support is a totally misguided attempt that is doomed to failure. “, has asserted the Chinese Foreign Ministry in a statement.

A) Yes, from Beijing they have criticized that the Lithuanian government has approved the launch of the representative office, where the “false impression” that there is “one China, one Taiwan”. This “renounces the political commitment” that Vilna assumed with the establishment of diplomatic relations with China.

“It undermines the sovereignty and territorial integrity of China. The Chinese Government expresses a strong protest and firm objection to this extremely heinous act ”, They have settled from the Ministry.

Previously, the Ministry of Foreign Affairs of Taiwan had valued the agreement reached by Lithuania and added that the “blessed opening” of an office in the European country would mark a “new and promising course for bilateral relations.”

This is not the first representative office that the island installs abroad, however in the rest it has chosen to use the name of the capital and not that of Taiwan itself.

On the other hand, the Chinese government would also have been upset by Lithuania’s decision to open its own office on the island, although at the moment a date has not been set for such an event, the newspaper reported ‘Taipei Times’.

Fighting cybercrime in the post-pandemic era: Taiwan can help

Faced with pressure from China, the Taiwanese embrace a new identity: “We are a country”

Dalai Lama: “Chinese communist leaders do not understand the variety of different cultures”