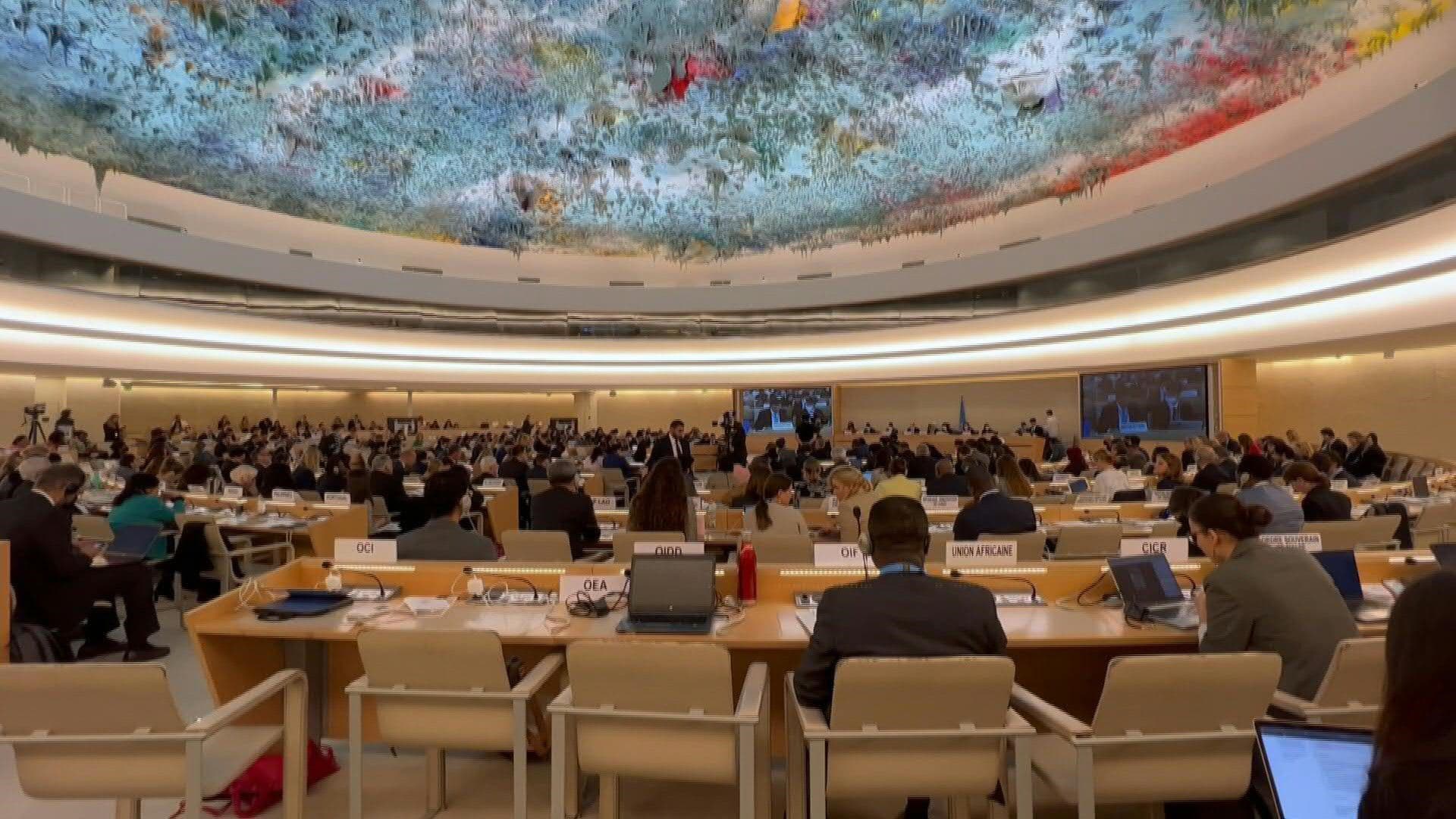 The UN Human Rights Council approved this Thursday to create a independent mission of investigation of the possible violations to the fundamental freedoms committed by the Iran regime in the protests after the death in September of the young Mahsa Amini.

The resolution that includes this new investigative mechanism was approved with 25 votes in favor, 16 abstentions and six againstamong the latter that of Chinawhich previously unsuccessfully tried to have the text referring to the creation of the investigative mission removed from the resolution.

This mission will aim “collect and analyze evidence” of human rights violations in the context of a repression that has already caused more than 300 dead -including 40 children- and close to 15,000 detainees.

The experts that compose it (usually three jurists or other specialists in international law) will present their first results of the inquiries at the 53rd session of the Council, to mid 2023.

The approved resolution also requests Iran to allow unhindered access to these experts to carry out their investigations freely, as well as the UN special rapporteur for that country, Javaid Rehman.

The text, which in addition to China voted against Cuba, eritrea, Armenia, Pakistan Y Venezuelaasks the Government of Iran “end all forms of discrimination and violence against women and girls in public and private life.”

It also requires Tehran to put end extrajudicial executionsthe forced disappearencesthe sexual violence and of genderthe arbitrary arreststhe torture and other abuses against the peaceful demonstrators who have staged more than two months of protests.

China, a country under scrutiny for its violations of the rights of the Uyghur minority in Xinjiang, tried to neutralize the resolution at the last minute requesting the withdrawal of the paragraph that requested the creation of a fact-finding mission, which forced a first vote on this possible amendment that only got six votes —China, Cuba, Eritrea, Indonesia, Pakistan and Venezuela— out of the 47 council members.

This strategy caused the protests from countries like Germanyone of the main promoters of the repression in Iran being brought to the Council for debate and who denounced that China presented an amendment at the last minute with the intention of deactivating the text.

By Iranthe international director of the Vice Presidency for Women and the Family, Khadijeh Karimiintervened to warn that your government “will not recognize this mechanism (the investigative mission) nor a doomed United Nations mandate.”

He also charged against Germany for his leadership in today’s session and assured that that country, “since World War II, has not been qualified to speak about women’s rights.”

Hours before the vote, the international mission had been supported by special rapporteur Rehmanwho stressed its importance in addressing the claims of victims in a country where “structural impunity has fueled a pattern of murders, forced disappearances, torture, and abuses.”

Rehman stressed that, in line with these old practices, the Iranian state has ordered since the beginning of the protests “violent repression at any cost”with presidential orders to act “without mercy” against the protesters.

The UN high commissioner for human rights, Volker Turkadded in the Council session that “the unnecessary and disproportionate use of force in Iran must end”, a country that is mired in “an open human rights crisis”.

The UN recorded at least 300 deaths and 14,000 arrests in Iran since the start of the protests over the death of Mahsa Amini