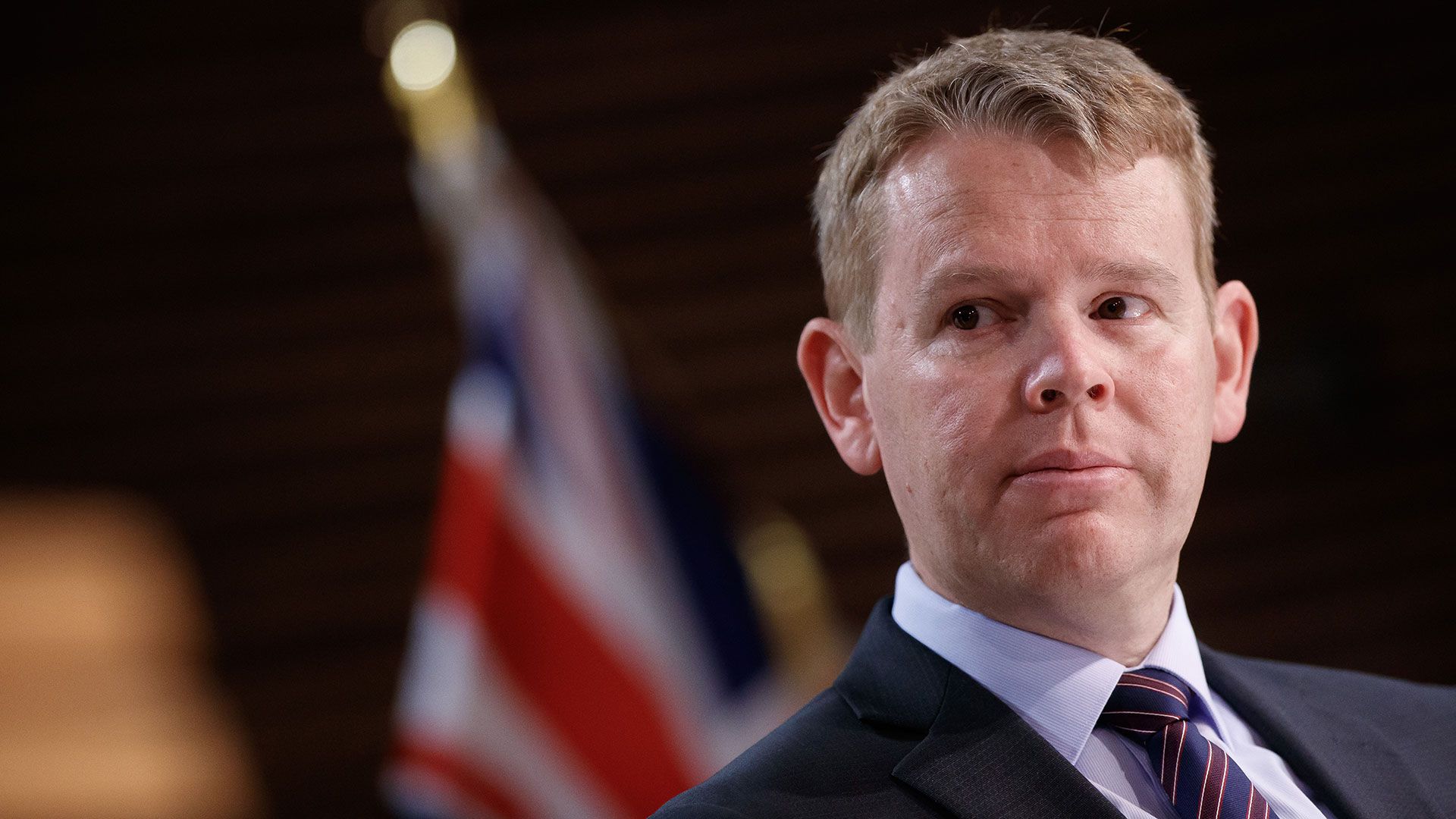 The Prime Minister of New Zealand, Chris Hipkinswho was sworn in on Wednesday and took over from jacinda ardernstated that the economic problems facing the country will be the “number one priority” of his government.

In his first appearance before the press after being sworn in as prime minister, Hipkins avoided giving details about changes or specific decisions, claiming that he is only in this job “for a couple of hours”, but assured that he will provide more details “in the coming weeks, after that the new Cabinet is in place.”

“I only have work for a couple of hours, so New Zealand doesn’t expect to hear much from me today until I really look at what our options are”, he told reporters, although he added that he is aware of the issues that “most concern” New Zealanders.

“I reiterate the importance of the commitment that I have made in recent days to put the cost of living and the economic situation we face as our number one priority as a Government“, he pointed.

Hipkins, 44, who played a fundamental role in New Zealand during the covid-19 pandemic, became the country’s new prime minister on Wednesday by replacing Labor in office. Jacinda Ardern, who surprised the world by announcing his resignation last Thursday.

The now president, who was elected last Sunday as leader of the Labor Party to replace Ardern, assured that “it will honor the commitments” that its predecessor assumed for the current legislaturewhich will last until the general elections are held on October 14.

Regarding the first meeting of his Cabinet, this same Wednesday, Hipkins said that the “next steps” that will be adopted to return to “prioritize, update and refocus” the Government’s work program and thus “orient resources” to the most urgent issues.

However, the ruler dodged several times from the reporters’ questions and was emphatic in stating that will not start “making announcements on day one” to “avoid speculation” on the decisions that the Government may or may not adopt.

Hipkins takes office after Ardern, who led the nation from 2017 to 2023, announced his unexpected resignation last Thursday, admitting he no longer has “enough energy to get on with the job”.

This Wednesday, hundreds of people gathered at the gates of the new zealand parliament from where Ardern, whose empathetic and firm leadership has been praised inside and outside New Zealand, last departed as prime minister.

During the five and a half years that he has led the country, Ardern has faced several critical moments, such as the COVID emergencythe attack on christchurch in 2019 or the Whakaari volcano eruption that same year, although it has seen its popularity drop in recent years.

The now ex-president was the target of an escalation of unprecedented harassment and threatsespecially by anti-vaccine groups, but she has been emphatic in stating that the increase in violence has not been “a decisive factor” in her decision to resign.

The reasons for the surprise end of Jacinda Ardern, the New Zealand political star who had excited the world

Who is Chris Hipkins, the “pandemic minister” in New Zealand who could succeed Jacinda Ardern