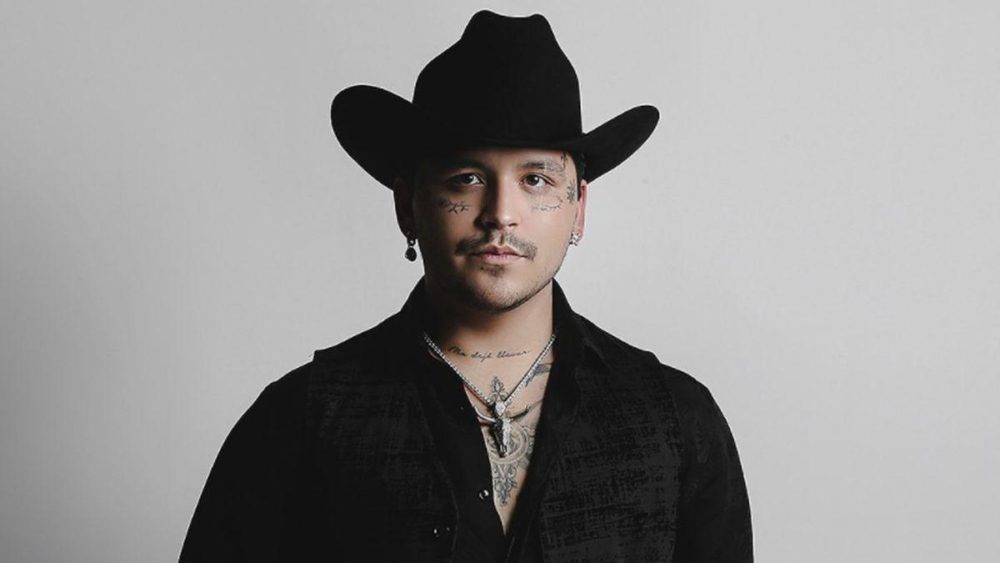 The singer Christian Nodal showed off the beauty of his girlfriend Cazzu, in a sensual photo session, in which he showed off because he is very much in love

Christian Nodal and Cazzu have become one of the media couples of the show, so all their movements are closely watched by their fans, who were surprised when the singer shared sensual photos of his girlfriend, showing off her beauty and the reasons why. who is very much in love.

The rapper Cazzu and Christian Nodal began their relationship in June, when they were caught walking through the streets of Antigua Guatemala, holding hands.

Since the beginning of their romance, Christian and Cazzu have grabbed the headlines of the entertainment news, especially due to the controversial separation that the singer had with Belinda, however, everything seems to indicate that the Mexican has already left behind his story with the “ojiverde” ”.

The singer Cazzu was the cover of Elle magazine in Argentina, where she dazzled with her beauty and was seen in various sensual and elegant outfits in black; posing next to a horse.

These photographs did not go unnoticed by Christian Nodal, who did not hesitate to share the postcards of his girlfriend, who despite not having given statements, has been seen very much in love.

It should be noted that Cazzu stole sighs with his recent photos, where netizens did not hesitate to express their admiration. “I just love you”, “you are beautiful”, “blessed be my love”, “you cannot be more beautiful” she reads.

In addition to her singing career, Cazzu has developed as a model for OnlyFans, where she is believed to earn a significant sum of money.

Cazzu’s OnlyFans subscription cost is believed to be $10 a month, she is followed by more than 10.6 million people and has 22 thousand likes on her profile.

Cazzu’s OnlyFans earnings are estimated to be around $21,000.