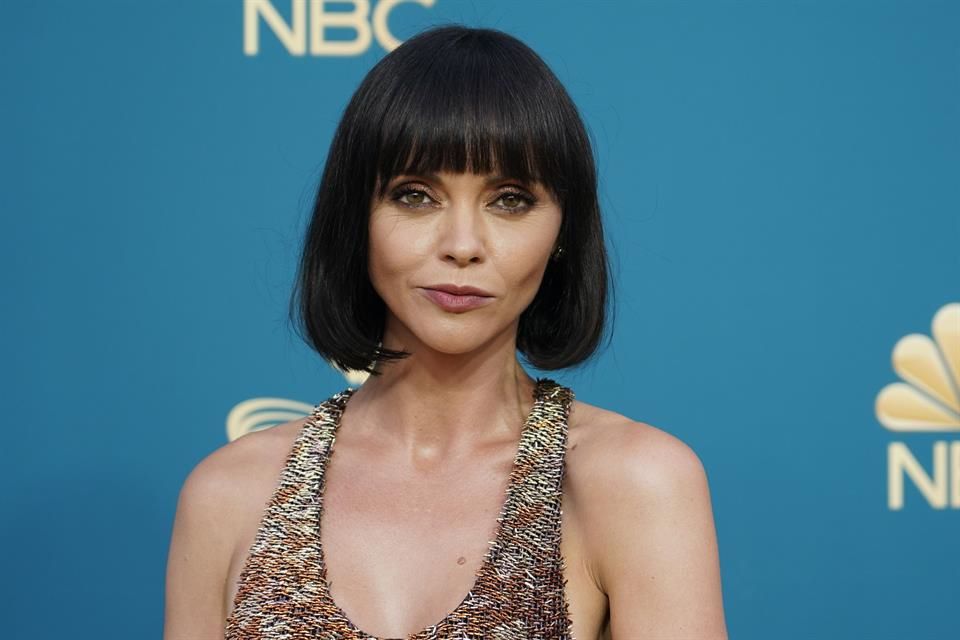 The famous actress separated from James Heerdegen, the father of her eldest son, in 2020, after seven years of marriage

Actress Christina Ricci separated from James Heerdegen, the father of her eldest son, in 2020, after seven years of marriage, and a few months later she obtained a restraining order against her ex alleging serious physical and emotional abuse.

The interpreter of Merlina Addams in the films of the 90s of the Addams family filed for divorce and recently spoke of the way in which she was able to pay for the process.

The ex-couple’s legal battle went on longer than she would have expected and began to affect her savings that she had accumulated working since she was a child.

Luckily for her, in the past she had “squandered” – in her own words – a lot of money on her passion for fashion and that was her lifeline to get out of the financial problem that her divorce represented.

“There are certain things that I have collected, handbags, specifically. I had a big Chanel collection for a while, but I sold a lot of my stuff,” the 42-year-old told the Sunday Times Style magazine.

“Certain traumas in life are accompanied by financial trauma, protracted court and custody situations, and fighting restraining orders,” Ricci said, referring to the legal battle she had with Heerdegen, whom she married in 2013.

The interpreter spoke shamelessly about the fact that she had to get rid of her luxury brand items because it was simply the smartest decision she could make at the time. And she did not want to pity anyone because thanks to that, she currently has no financial problem.