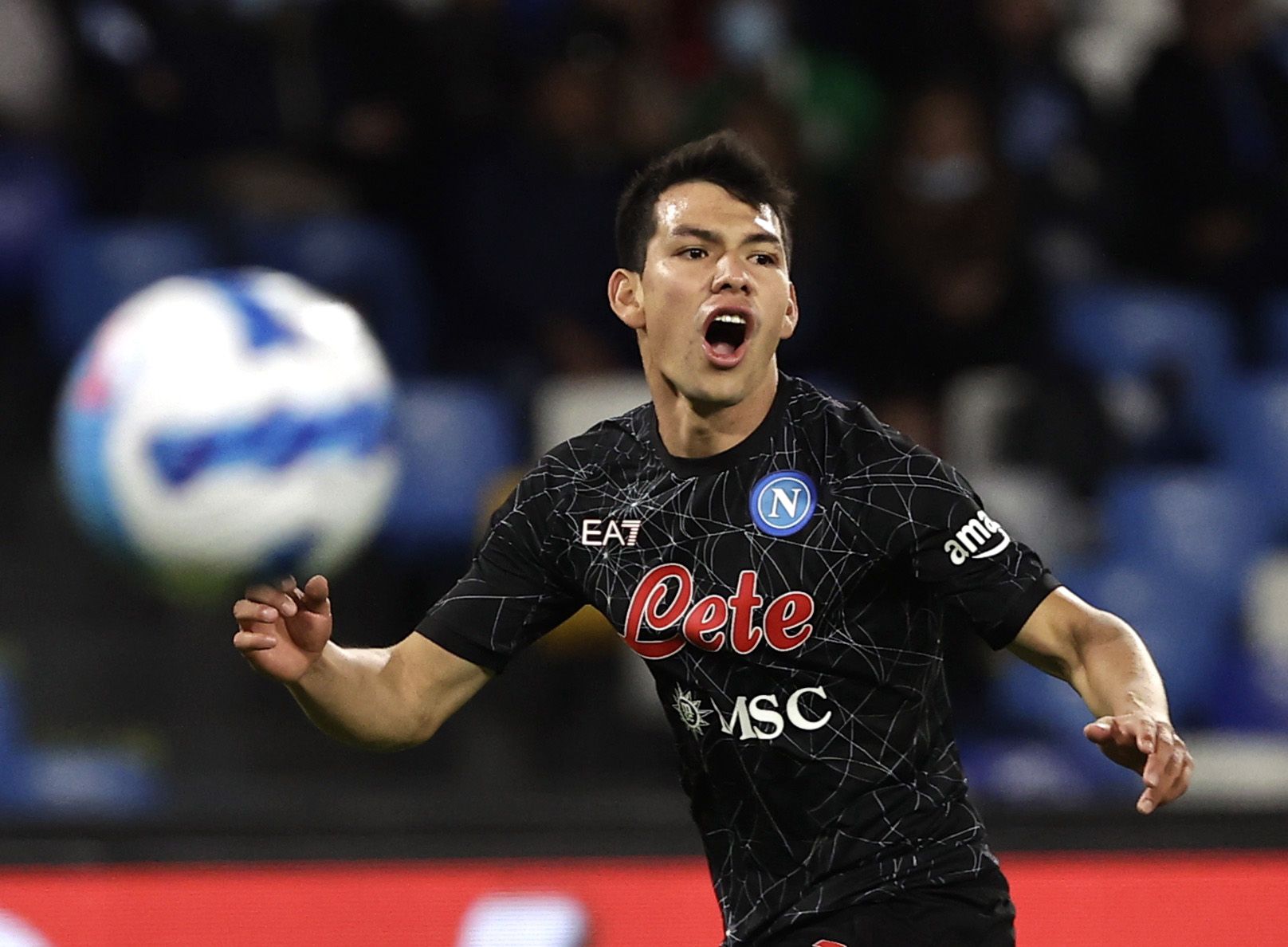 Hirving lozano caused a stir among Napoli fans after the controversial statements made at the end of the match of Mexico with Canada in the Octagonal Final of the Concacaf. By hinting that there are teams larger than the Napoli, the Mexican was the target of criticism and condemnation from the followers. However, hours after the news spread, He issued a message through his social networks.

On this occasion, he opted for his verified Instagram account to clarify that “At times, my words can be subtracted from real context”. With a photograph of him celebrating a goal for the Neapolitan entity, he accompanied an emotional message where he expressed the appreciation he has for the city in which he lives and the relevance it has both in his personal life and in sports.

“I owe myself to the Neapolitan fans and I find in their loyalty reason enough to leave soul, life and heart on the pitch every time I wear the Naples shirt. Today I play for Napoli and while I do, which I hope will be for a long time, I will not do it simply because it is a soccer team. I will do it because Naples is the place where I live and where I am happy. It is my house and I will defend it at all costs ”, it reads in the profile of @HirvingLozano.

And it is that at the end of the game against Canada, where Mexico took the defeat of two goals against one, the player gave a controversial statement about his sporting present. Although, at first glance, his intention was to make known his ambitions for the future of his career and not belittle Napoli, the background may have hurt fans because of the words he used.

However, and despite the fact that in recent months his ownership has been questioned by the helmsman Luciano Spalletti, he retracted what was said. To prove it, he also clarified that does not seek to justify his words, although he also delved into the important stage that his wife and children are living in the European city.

“It is not my intention to clarify or retract something that I did not say. It interests me more that the facts speak for themselves. These are the facts: I live in Naples, my children grow up, learn and make friends in Naples, my wife’s friends are Neapolitan, my neighbors and friends are Neapolitan. The most beautiful moments of my recent life have passed in Naples ”, assured.

After having spread the clarification, various fans, as well as colleagues in the football field showed their support for the talented forward. Among the characters that stood out was Carlos Salcedo, the defender of the UANL Tigers. In his message he stated that “Come on, Friar. Break it. You are from Naples all your life ”.

“I support you”, “I love you”, “Chucky, an idol”, “Strength, Chucky”, “Come on, Chucky”, “You don’t even play as a starter in Naples after two years and you talk about wanting to go to one big. Talk less and do more deeds “,” Well said, crack “,” Fewer words, more deeds “and” I never doubted you, Chucky. It is good that you think about your career, but for now be brave and break it ”, are some of the messages that responded to his publication.

The strategy of Pumas that will take them to Liguilla, according to Chispa Velarde