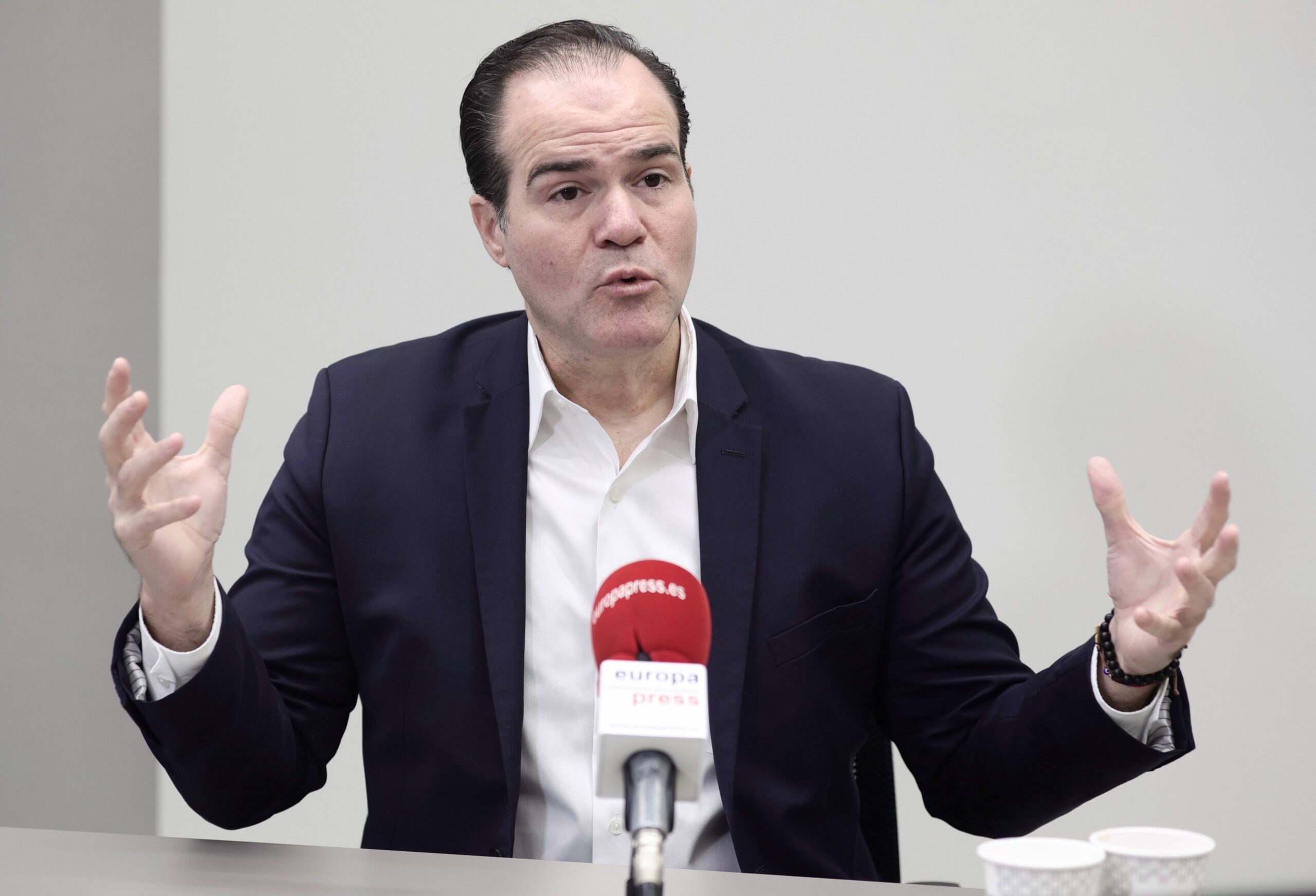 The president of the Inter-American Development Bank (IDB)Mauricio Claver-Carone, attributed this Friday to an “anonymous political and media campaign” the complaint against him of having had an intimate relationship with an employeebreaching the bank’s code of ethics.

An anonymous email sent to the bank’s board of directors and ethics officer a week ago accused Claver-Carone of having a relationship with an employee who reported directly to him. The email also accused him of embezzling IDB funds.

The IDB code of ethics on its website states: “You are prohibited from participating in any decision related to the employment of someone with whom you are in an intimate relationship.”

During the presentation of the Latin American macroeconomic report for 2022, Claver-Carone responded to the information published in some media about the accusations against him.

In this regard, the American denounced “an anonymous political and media campaign” spurred on by staff from the same bankand asserted that “due process” in the investigation is not being guaranteed.

“How can we advocate for the rule of law and transparency when, in the last two weeks, have the staff of this bank been denied due process by a select few who have proven and inexplicable violations of the code of ethics by using an anonymous letter as a weapon?”, he questioned.

The president of the IDB affirmed that “fully” supports the agency’s mechanisms for resolving ethical disputesbut lashed out at the leaking of the scandal to the media.

“The Procedures do not include leaking stories to journalists to influence public opinion or prejudge the facts.reproached.

Claver-Carone asked IDB workers to trust him since he has “evidence of the truth”, but he stated that he will not make it public in order to “respect what should be a confidential process”.

The president of the IDB also made a allegation about his management at the head of the bankin which he claimed to have turned the organism into a institution of the 21st century, having eliminated the use of private planes and having promoted gender equality.

On this last point, he specifically mentioned that appointed for the first time a woman, Reina Irene Mejía Chacón, as executive vice president, and named “the first woman chief of staff in the history of the bank”, a reference to Jessica BedoyaChief of Staff and Chief Strategy Officer of the IDB, whom sources in Washington point to as the person involved in the scandal, and with whom he already worked in the White House during the Donald Trump administration.

This week, the 14 directors of the Inter-American Development Bank met to discuss the accusations against Claver-Cardone received through an anonymous email, for which they also summoned the attorney general and the deputy secretary. During a virtual meeting that lasted two and a half hours, all participants evaluated the alternatives to the possibility of a scandal.

According to some media reports, the IDB would be planning to hire an external company to investigate the fact.

Claver-Carone, an American of Cuban descent, He was chosen to head the IDB in September 2020 at the proposal of then US President Donald Trump (2017-2021). At the time of his election to the head of the IDB, he faced a strong reaction from some member states, including Argentina and Mexico, who refused to break the bank’s tradition since 1959 of having a president of a Latin American country.

Claver-Carone dismissed the rejection at the time, saying that it had “overwhelming” support, citing public backing from 15 countries and six more privately.

Prior to the appointment, in 2020 he was working as a White House staffer, serving under Trump as Senior Director for Western Hemisphere Affairs at the National Security Council.

The IDB is a development bank that, although much smaller than the International Monetary Fund or the World Bank, is a key player in Latin America. He was responsible for $23.4 billion in financing and other financial commitments to Latin America and the Caribbean in 2021, according to figures published by the bank itself.