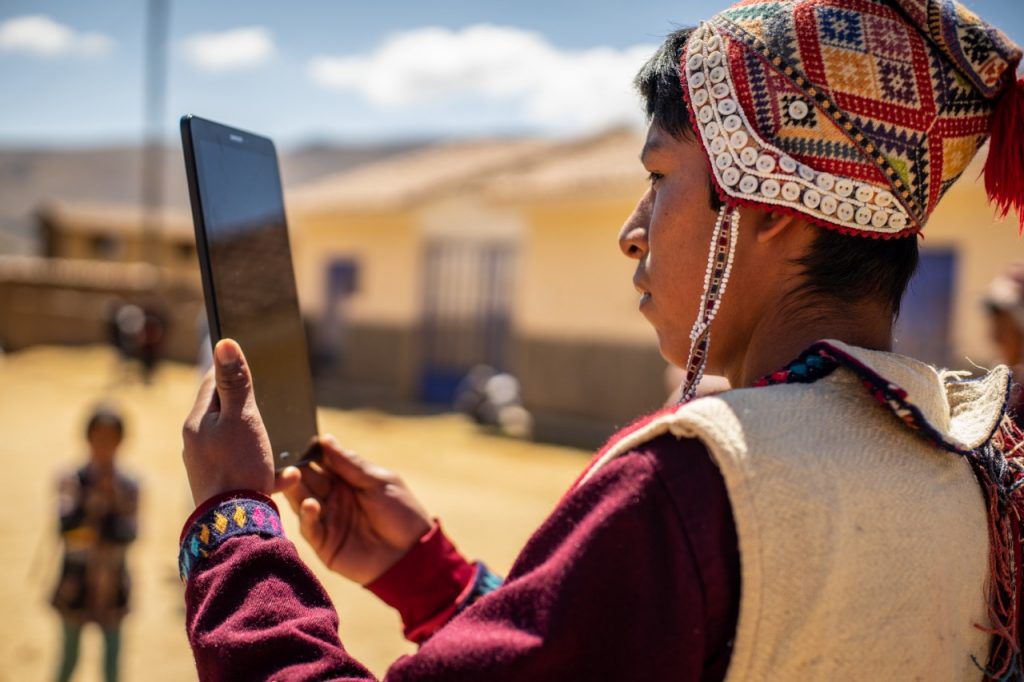 About 72 million people who live in countries of Latin America and the Caribbean do not have good quality internet access, according to a research developed by various organizations such as the Inter-American Institute for Cooperation on Agriculture (IICA), Microsoft, the World Bank, Bayer, CAF-Development Bank of Latin America and Syngenta.

In general, during the study on the connectivity to the internet in 26 countries throughout the region such as Argentina, Peru, Mexico, Costa Rica, the Dominican Republic, Bolivia, Colombia, among others, it was found that the people most affected by this problem live in rural zones. These areas have already presented difficulties in the past to access this service and are the ones that continue to experience this type of problem that does not generate progress in the development of skills and the learning of the youngest.

According to the investigation, the Internet users existing in the countryside and the cities present a gap of 36 percentage points of differences between them, which indicates the existence of a digital divide. While 79% of the urban population has access to the internet, the rural population only has a 43.4%.

However, compared to the data collected during the year 2020also indicates that there have been improvements in the connectivity of the users. This document indicated that the number of Internet accessibility reached 77 million of people without this ability.

Although each country has a different experience and challenges to overcome in order to ensure adequate progress in terms of connectivitythe collaborative investigation of Microsoft indicates that the set of 26 countries in the region can be divided into three groups that have in common some statistics on the state of Internet access in each of the territories.

In the case of countries like ArgentinaBarbados, Bahamas, Belize, Brazil, Costa Rica, Chile, Panama, Trinidad and Tobago and Uruguay, these are the 10 countries that make up the set of high significant rural connectivity. In them is represented a 24% of the rural population of the countries analysed, almost a quarter of the total included in the study.

In this group, Barbados and Belize were the countries that presented the largest improvements with increases of more than 50% of residents rural areas that now have access to connectivity significant.

On the other hand, Colombia, Ecuador, El Salvador, Jamaica, Mexico, Peru, the Dominican Republic, Paraguay and Suriname have a medium level of connectivity and represent the majority group in the rural population who was part of the research (46%). The cases featured of improvement in this group are Peru, Mexico, Honduras and Bolivia according to the progress made since the previous measurement.

In the last group corresponding to the countries with the least progress and connectivity lowest of the region There are countries such as Bolivia, Guatemala, Guyana, Haiti, Honduras, Nicaragua and Venezuela, which represent 30% of the citizens rural included in the analysis. This group came to belong to Jamaica, El Salvador, Belize and Peru, who now make up a higher group due to their advances.

The main purpose of using the technology is to develop the potential of people (…) We constantly work on expanding our initiatives of rural connectivity that allow us to continue closing this connectivity gap in the countries of our region,” said Germán Otálora, director of the Airband program Microsoft for Latin America.

Already in 2023, the countries in the lowest sets with respect to data on rural connectivity require the presentation of government initiatives to promote access to Internet of rural citizens and get closer to the goals set by the United Nationswhich claims that by 2030 “all people should have safe and affordable access to aiinternet”.

The international institution also adds that the appropriate use of digital services is part of the Sustainable Development Goals (SDGs).

Internet Explorer will disappear completely: date and step by step to migrate to another browser