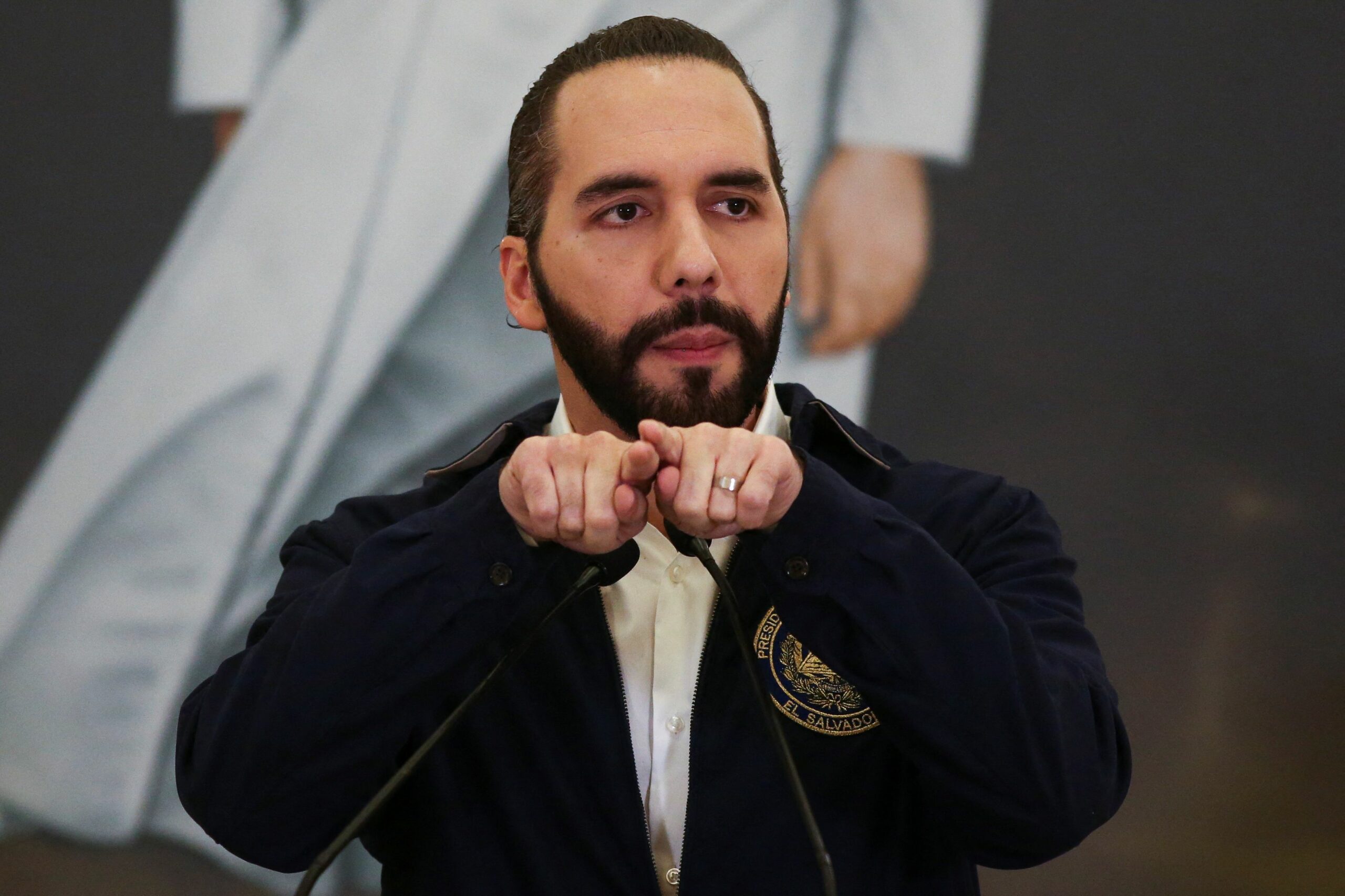 A hearing convened in the House of Representatives of the United States Congress reviewed this Monday the main abuses attributed to the government of Salvadoran President Nayib Bukele within the framework of the emergency regime that, last March, the Legislative Assembly of El Salvador decreed after a peak of violence that caused 87 homicides in 72 hours in the Central American country.

Bukele has asked the Salvadoran Congress five times for extensions of the emergency regime. All have been approved by the majority of the official party in parliament. With that, El Salvador is going for half a year under that regime, a period during which 52,000 Salvadorans have been detainedmost without prior exhaustive investigation, and 76 people have died while in prison or in the custody of agents of the Salvadoran State, according to Noah Bullock, a member of the non-governmental Cristosal and one of the witnesses at the hearing called by Congress. American.

The hearing was called by the representatives James McGovernDemocrat from Massachusetts, and Christopher Smith, Republican of New Jersey, co-chairs of the Lantos commission. There were two panels, one made up of officials from the Biden administration, and the other by representatives of human rights NGOs, including Human Rights Watch, and by Salvadoran journalist Héctor Silva Ávalos, a regular contributor to Infobae.

On the first panel, Assistant Secretary of State for the Western Hemisphere, Emily Mendralaand the Assistant Secretary for Human Rights, Scott Busby, FThey were questioned about the steps the Biden administration has taken to address allegations of abuses committed by the Bukele government.

Both officials assured that they “share” the commission’s concern about the abuses attributed to the government during the emergency regime. Mendrala explained that the Biden administration has used tools such as the so-called Magnitsky Law to impose sanctions on Bukele officials. singled out for negotiating with the gangs MS13 and Barrio 18 and the so-called Engel List, which names anti-democratic and corrupt actors in Central America and in which several Salvadoran officials appear.

Rep. McGovern conducted the hearing and advised that his Republican colleague, who was not present, would submit a written statement later. The Salvadoran embassy in Washington also announced that it would send a written response, although McGovern said that one of the diplomatic representation’s arguments is that the emergency regime is popular with most Salvadorans. At the beginning of his intervention, on this argument, the congressman said “Just because it’s popular doesn’t mean it’s right.”

Participating in the second panel were the representative for Latin America of Human Rights Watch, Tamara Taraciuk Broner; The lawyer Eleanor Arteaga, of the Foundation for Due Process; journalist Hector Silva Avalos Y Noah Bullock, executive director of Cristosal, one of the organizations that has most closely followed the abuses during the emergency regime.

Arteaga and Taraciuk Broner explained that, since it was decreed last March, the exception regime did not meet the requirements established by the Constitution of El Salvador for these types of temporary measures.

The Humans Right Watch representative also detailed some of the abuses committed. “In more than 120 cases documented by HRW, people were taken from their homes or arrested on the streets without being shown an arrest warrant by the authorities. On rare occasions, detainees were informed of the reasons for their arrest. and, in many cases, the agents refused to provide information about the detainees to their families,” said Taraciuk Broner.

Silva Ávalos assured that the situation in El Salvador it is serious and includes persecution of journalists. The journalist also explained that the origin of the exception regime is the breaking of the pact between the government of Nayib Bukele and the gangs MS13 and Barrio 18, which sparked the March violence. Silva assured that the emergency regime is not solving El Salvador’s security problems.

“This is not an accident or a bad passenger, we are talking about a president and a regime that seeks to accumulate power and perpetuate itself in it. How many times did we see that movie in Latin America?” the journalist asked in reference to the abuses attributed to the Bukele government.

Nayib Bukele’s pact with the gangs cracked: the reasons behind the wave of murders in El Salvador