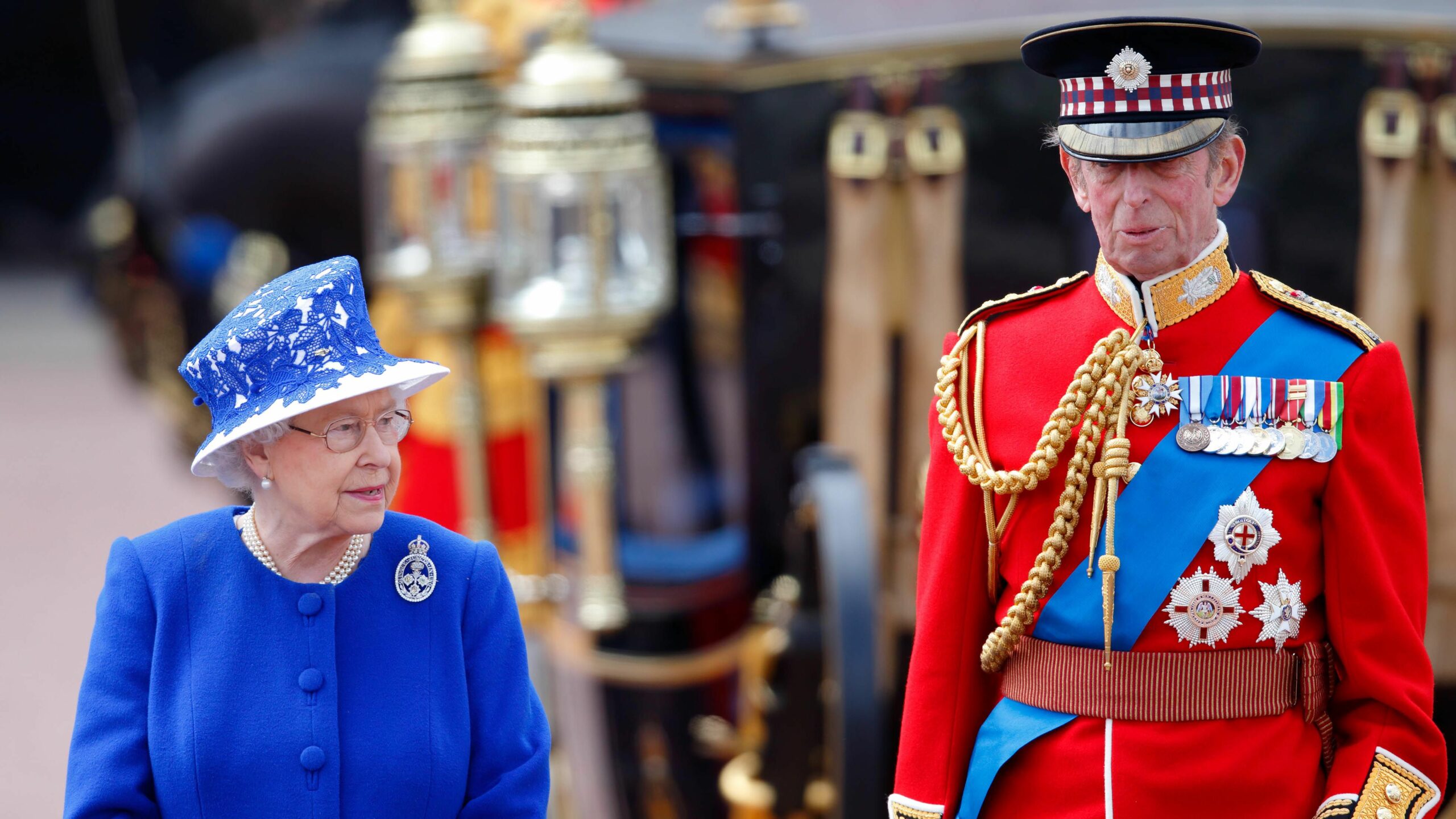 The United Grand Lodge of England, the epicenter of Freemasonry, joined the messages of condolences and support to the British royal family after the death of Queen Elizabeth II at the age of 96 at Balmoral Castle.

“It is with great sadness that the United Grand Lodge of England has learned of the passing of Her Majesty Queen Elizabeth II, our longest-serving British Sovereign”said the historic institution in a statement where it also reviewed the links between royalty and Freemasonry. “Queen Elizabeth’s father, His Majesty King George VI and his consort, the Duke of Edinburgh, were both Freemasons”he remembered.

In addition, the entity pointed out that several relatives of Isabel II have planned more announcements through Freemasonry to pay tribute to the monarch who died on Thursday, ending seven decades of reign. “His cousin, the Duke of Kent, has been Grand Master of the United Grand Lodge of England since 1967, and will send a message of condolence on behalf of all English Freemasons to His Majesty King Charles III. Another of his cousins, Prince Michael of Kent, has been Grand Master of the Grand Lodge of Master Masons of England and Wales since 1982 and will make an announcement from the Hall of Master Masons”anticipated the statement of the traditional organization.

The death of Queen Elizabeth II on Thursday opened a long period of mourning for the royal family that will last until seven days after his funeral, whose date has not yet been setBuckingham Palace reported.

Unlike the national mourning to be announced by the British government, this “royal mourning”, which began this Friday, will be observed by members of the family and the staff of the royal house until seven days after the burial.

The state funeral, at Westminster Abbey in central London, is expected to take place in about ten days, around Monday 19 September. The queen will later be buried in the chapel of Windsor Castle, some 40 km west of the capital.

Royal residences, some of which are partially open to the public, such as Buckingham Palace, Balmoral in Scotland and Sandringham in eastern England, will remain closed until the funeral, the services of the new King Charles III said. The flags will fly at half-staff until 08:00 (07:00 GMT) the day after the end of the royal mourning.

Britons and visitors have been invited to bring flowers to royal residences across the UK, but no condolence book will be opened as tributes can be left online. At 13:00 (12:00 GMT) on Friday, 96 cannon salvos will be fired from various locations in London, including Hyde Park and the Tower of London.

The death of the queen, aged 96, opens a historical sequence that has been meticulously prepared for years within the framework of a plan, baptized as “London Bridge is down” (London Bridge fell), the details of which were regularly reviewed. Added to this is “Operation Unicorn”, provisions planned in the event of the death of the monarch in Scotland, the details of which have not yet been announced.

Carlos III gave his first speech after the death of Queen Elizabeth II: “My dear mother was an inspiration and an example”

How is the new British anthem: the changes that were heard in the tribute to Elizabeth II