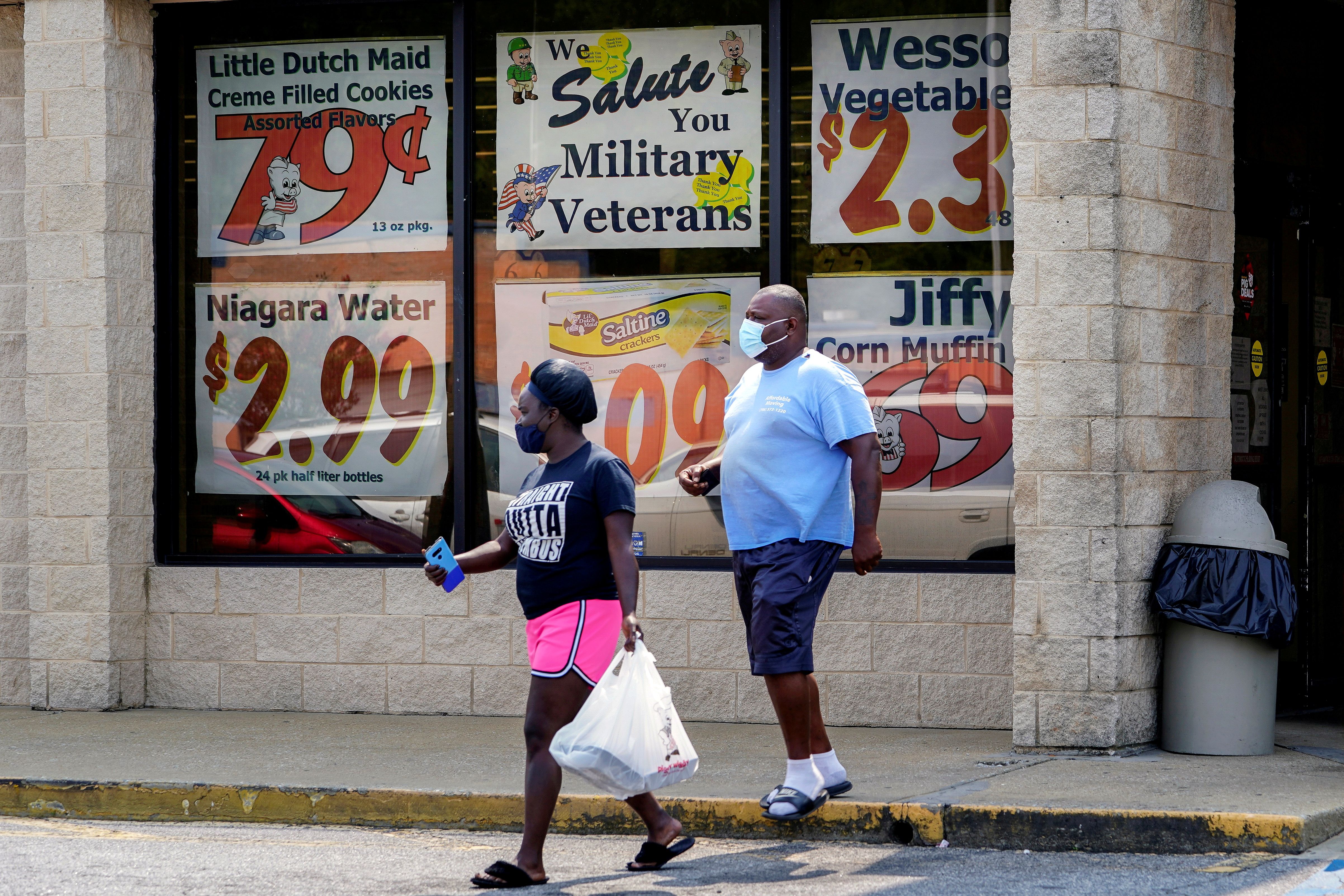 The Consumer prices rose 5% compared to the same period last year, the largest increase in 12 months since 1990, as reported by the Commerce Department on Wednesday.

According to PCE index , month-to-month inflation was 0.6% between September and October. In addition, household income and expenses increased much more than expected in relation to September, 0.5% and 1.3% respectively.

Two weeks ago, the Bureau of Labor Statistics had reported 6.2% year-on-year inflation, which was also a record since 1990.

The increase in prices this year contributed to the 1.6% increase in spending in Novemberalthough, adjusted for inflation, spending rose a solid 0.7% following an inflation-adjusted 0.3% increase in September.

At the same time, US consumer spending rebounded in October, with a solid increase of 1.3%, like inflation, which has risen in the last year at the fastest rate in more than three decades. The jump in this indicator last month was double the 0.6% increase in September, the Commerce Department added.

Consumer spending, which accounts for 70% of economic activity, is being watched closely by economists, who believe that strength in this area will lift the overall economy in the last three months of this year. Personal income, which provides the fuel for future spending increases, rose 0.5% in October, after falling 1% in September, reflecting a decline in public aid.

Although COVID-19 cases have started to rise again in many parts of the country in recent weeks, economists don’t think the latest increase is enough to stop consumer spending.

Americans saw their income rise on the back of rising wages and asset gains, the data shows, also indicating that the rise was dampened by lower government benefit payments, likely due to the expiration of benefits. pandemic relief programs.

In turn, the number of Americans filing new jobless claims fell last week to a low since 1969, according to the Labor Department.

The US economy slowed to a modest 2.1% annual rate in the third quarter, slightly better than originally reported. But economists expect a solid rebound in the October-December quarter, as long as rising inflation and the recent spike in COVID-19 cases don’t derail economic activity.

The increase in Gross Domestic Product – the economy’s total output of goods and services – was above an initial estimate of 2% for the third quarter, but the revision remains well below the solid gains of 6.3% in the first quarter of this year and 6.7% in the second.

The weak performance of the US economy in the summer had reflected a sharp slowdown in consumer spending, as an increase in COVID-19 cases from the delta variant caused people to become more cautious when buying and hindered them. Supply chains made items such as new cars difficult to come by and also contributed to rising inflation to levels not seen in three decades.

Inflation in the US: after 35 years, the Dollar Tree store will raise its prices to $ 1.25