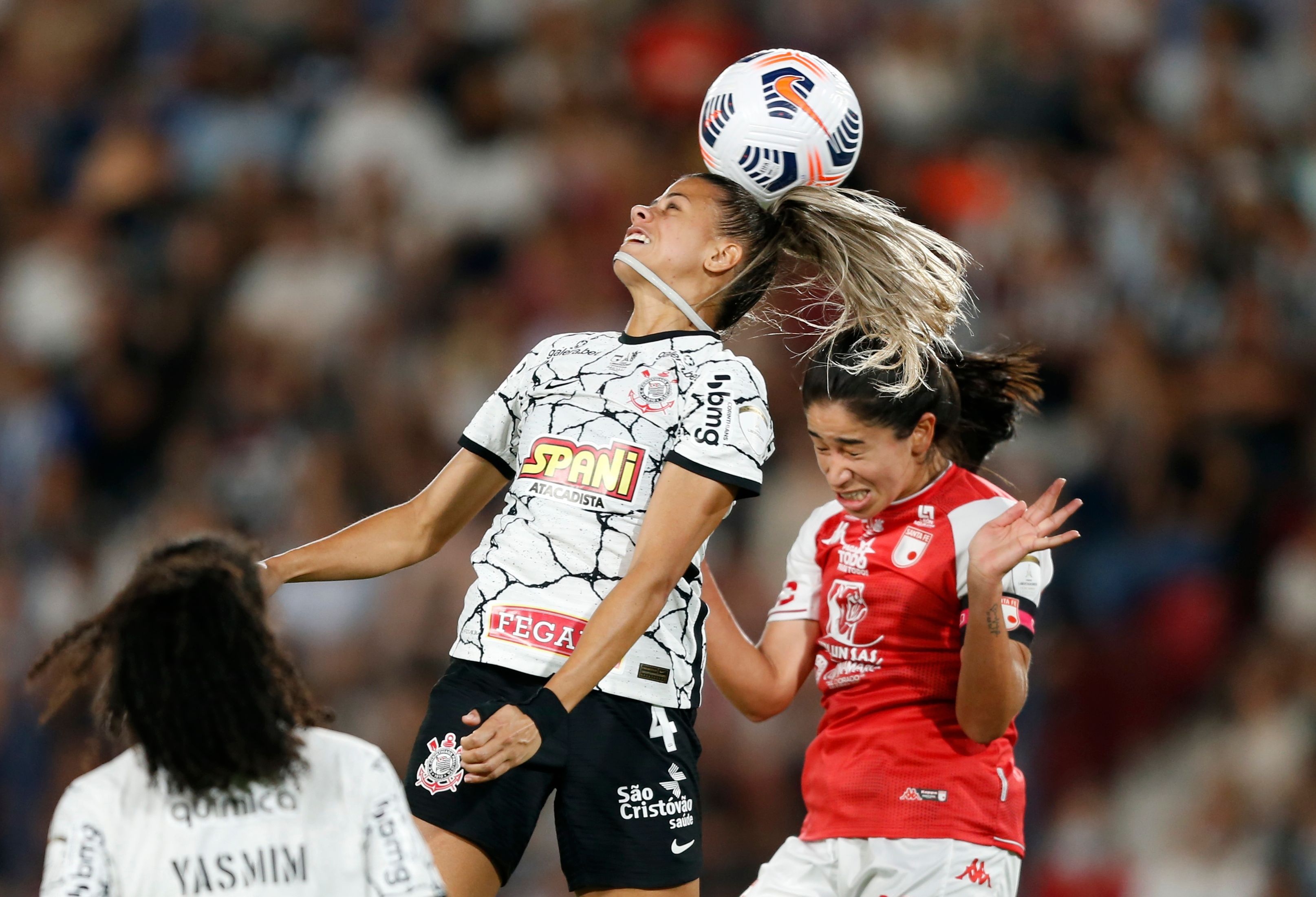 Corinthians gave a new sample of its enormous power and became champion of the 2021 edition of the Women’s Libertadores Cup. The Brazilian team surpassed by 2-0 to Independent Santa Fe of Colombia in the final that was played at the Gran Parque Central stadium in Montevideo and won the title for the third time in its history, after having previously been crowned in 2017 and 2019.

The Lionesses of Bogotá began by exerting high pressure and were close to taking the lead on the scoreboard, but failed to finish and allowed Cortinhians to take the reins of the match. The Timao He thus imposed his conditions and managed to stomp in the area: Adriana and Gabi portilho they scored the goals to decree the 2-0 before the break. In the complement the marker no longer moved and those directed by Bruno Elijah they sealed the victory against the Colombians, who achieved the runner-up.

The podium of the current edition was completed Railway, also from Brazil, which last Thursday defeated on penalties Montevideo National in the match for third place after drawing 1-1 in regular time.

This is the third title in history for Corinthians in the women’s Copa Libertadores. The first he had achieved in 2017 (in merger with Audax) and the second in 2019, both with his current coach. The Timao, in addition, it reached Sao jose as the team that was consecrated more times in this contest, also extending the hegemony of the Brazilian teams, who have won in ten of the 13 editions.

With outstanding individuals such as the archer Kemelli, the captain Tamires, Gabi zanotti and Vic albuquerque, among others, Corinthians sealed a phenomenal campaign: He played six games and won them all, scoring 24 goals and conceding only two. Thus, he extended his historical undefeated: he has never lost in meetings in the Copa Libertadores since he has participated in four editions and has only been defeated on penalties (never in the regular 90 minutes).

This was the second consecutive final between Brazilian and Colombian teams. In the last edition, which was held in March of this year in Argentina as a result of the postponement suffered by the pandemic, Railway won the decisive match against America from Cali.

For the first time in history, the Copa Libertadores had two venues: Paraguay and Uruguay. The instances from the group stage to the semifinals were played in Asunción, while the grand final was in the Great Central Park of Montevideo, a stadium that belongs to the National Club, and there were about 10 thousand people in the stands during the decisive match.

The moving gesture against racism in the women’s Copa Libertadores

Kheira Hamraoui, PSG footballer, recounted how the violent attack he suffered was like: this is how his leg was