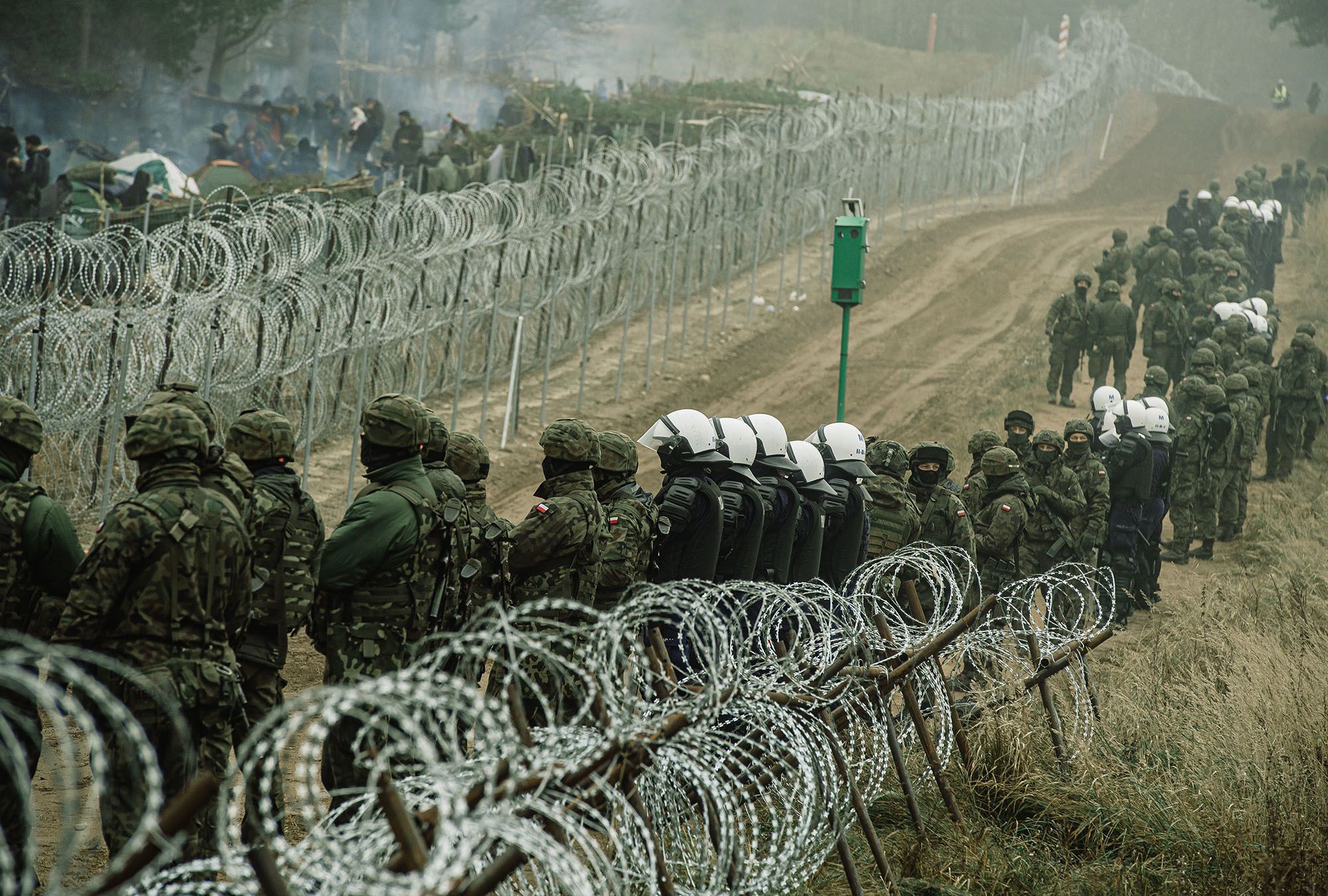 The United States Government has criticized the “inhumane actions” of the Belarusian authorities in the context of the migration crisis and has accused Minsk of “exploiting and coercing vulnerable people who only seek a better life.”

US State Department spokesman Ned Price has stated that “The regime (Belarusian) inhumanely facilitates irregular migration across its borders “ and has stressed that Washington it is “in consultation” with its European partners to prepare new sanctions.

Thus, he pointed out that this battery of sanctions seeks to “make the regime of (Belarusian President Alexander) Lukashenko be held accountable for these hybrid operations, but also for their attacks on Human Rights, international norms and democracy or what is left of it within Belarus ”.

Price has asked Minsk “To immediately put an end to its campaign to orchestrate and coerce irregular migratory flows across its borders” and has stressed that “as long as the Belarusian regime refuses to respect international obligations and commitments, it continues to undermine peace and security in Europe and continue to repress and abuse his people, there will continue to be pressure against the Lukashenko regime ”.

“We deeply appreciate the leadership and stance shown by Lithuania, Latvia and Poland. when it comes to facing the challenges created by the Lukashenko regime and its actions and we are on the side of the European Union (EU) ”, he pointed out. “We are next to our other partners and allies in supporting the democratic aspirations of the Belarusian people ”, he added.

In this sense, he has emphasized that Poland and the rest of the countries in the area “have the right to regulate the entry of foreigners to their territory, including with regard to irregular migratory flows from Belarus.”

“We have asked Poland, Latvia and Lithuania to continue to do so humanely and in a way that is consistent with International Law.“, Has emphasized Price, who has stressed that” the coordination and consultations with the European allies have been very close and very deep. “

However, the State Department spokesman has declined to comment specifically on the telephone conversations between the Chancellor of Germany, Angela Merkel, and Lukashenko and between the presidents of France and Russia, Emmanuel macron and Vladimir Putin, respectively.

The situation has worsened in recent weeks after thousands of people have moved to the border between Belarus and Poland in the hope of entering EU countries. For this reason, the Polish authorities have strengthened border security and have deployed the Army.

(With information from EP)