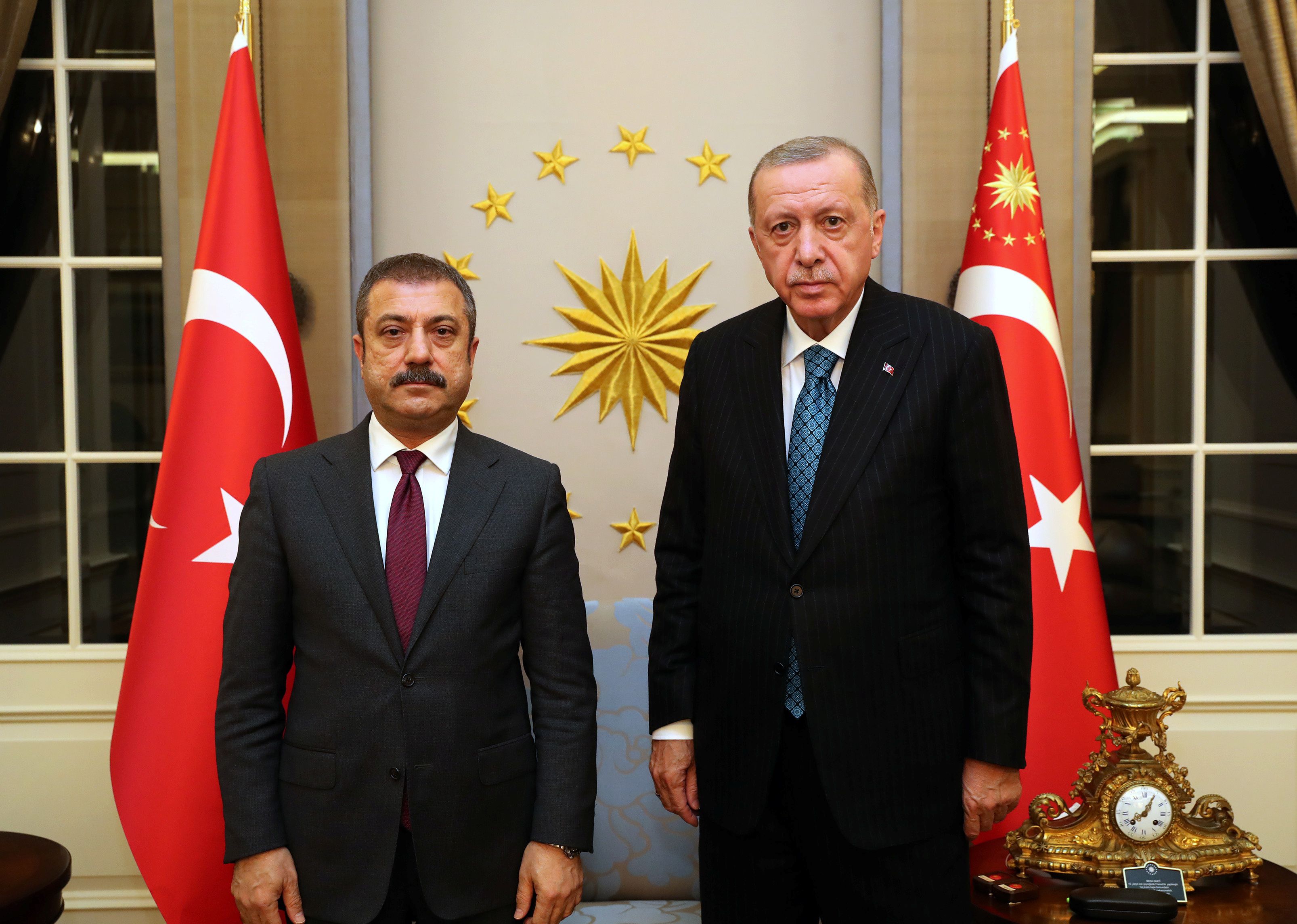 The Turkish Lira fell to record lows on Tuesday and the Central Bank of Turkey defended his performance after the president Recep Tayyip Erdogan remained steadfast in its support for interest rate cuts, warning that his country was in a “War of economic independence”.

The Turkish currency was trading at more than 13 lira to the dollar, a drop of 15%, before recovering slightly from the historic drop.

Turkey faces worst currency crisis since August 2018, when the value of the lira reached record lows during a dispute with then-US President Donald Trump.

The Turkish central bank on Thursday gave in to pressure from Erdogan and cut its policy rate from 16% to 15%. despite rising inflation and a rapidly depreciating currency.

“Traders have finally pushed themselves back to the limit and have completely lost patience with the policies that the central bank is carrying out.”he told the agency AFP Craig Erlam, Senior Market Analyst at OANDA.

“There is a reason that central banks are independent and this is what happens when you cross the divide. A perfect storm of policy-driven monetary policy, a total disregard for inflation and other central banks taking a more sensible approach“, said.

Erdogan, a frank opponent of high interest rates, has always built its popularity on the basis of reputation for building strong economic growth and improving income for families across the country.

It is known for its unorthodox belief that high interest rates cause inflation rather than help control it.

The Turkish leader was defiant and defended current policies in a speech to the nation after a cabinet meeting on Monday.

“We see the game played by those on currency, interest, and price increases … and we show our willingness to continue with our own game plan“, said. “We will be victorious in this war of economic independence with the help of Allah and our people.”

The lira has lost more than 40% of its value against the dollar since the beginning of the year and lThe annual inflation rate has reached almost 20%, quadrupling the government’s goal.

The central bank has cut its policy rate by 4 percentage points to 15% since August.

After the lira crash on Tuesday, Erdogan met with the central bank governor, Sahap KavciogluAccording to local media, which did not provide further information.

Tuesday later, the bank defended its position, saying that “exchange rates are determined by supply and demand conditions in accordance with free market dynamics” it’s a statement.

“Under certain conditions, the Central Bank can only intervene in excessive volatility without pointing to a permanent direction.”

Analysts believe that the storm of economic woes in the country could pressure Erdogan as he prepares for the 2023 elections amid signs of consolidation within the opposition, which has so far failed to seriously challenge him.