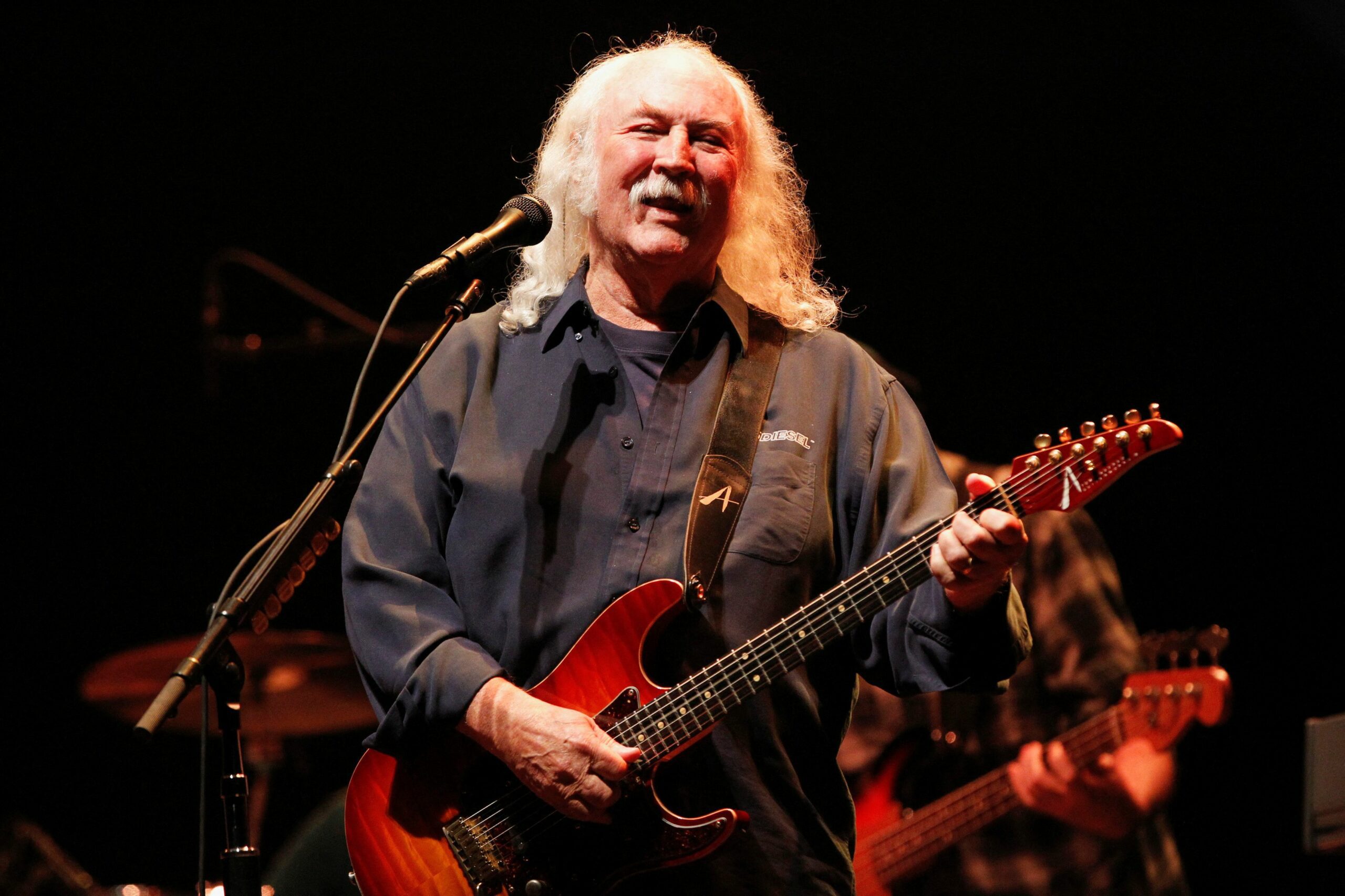 David Crosby, influential musical pioneer of the 1960s and 1970s, has died at 81 yearsUS media confirmed this Thursday.

“Although he is no longer here with us, his humanity and kind soul will continue to guide and inspire us. His legacy will live on through his legendary music.”, says the statement from his wife. “Peace, love and harmony to all who knew David and to those he touched. We will miss him a lot”.

The two-time Rock n’ Roll Hall of Fame inductee remained a prolific entertainer throughout his life.

Throughout six decades in the music industry, the vocalist, guitarist and composer he created a rich variety of ballads and poignant songs.

He was known as much for his alternate guitar tunings, lush harmonies, and abstract lyrics as for his anti-war activismhis brutal honesty and a dangerous way of living.

It didn’t take long for tributes to rain down on the musician known for his prominent mustache.

“I don’t know what to say except that it breaks my heart to hear about David Crosby,” he tweeted. brian wilson, co-founder of the Beach Boys. “David was an incredible talent (…) a great singer and songwriter. And a wonderful person.”

the rocker Jason Isbel added to the message: “Grateful for the time we spent with David Crosby. We will miss him very much.”

Alec Baldwin was charged with involuntary manslaughter in the ‘Rust’ shooting

The details of the millionaire robbery of Usain Bolt: the fortune that disappeared from his account