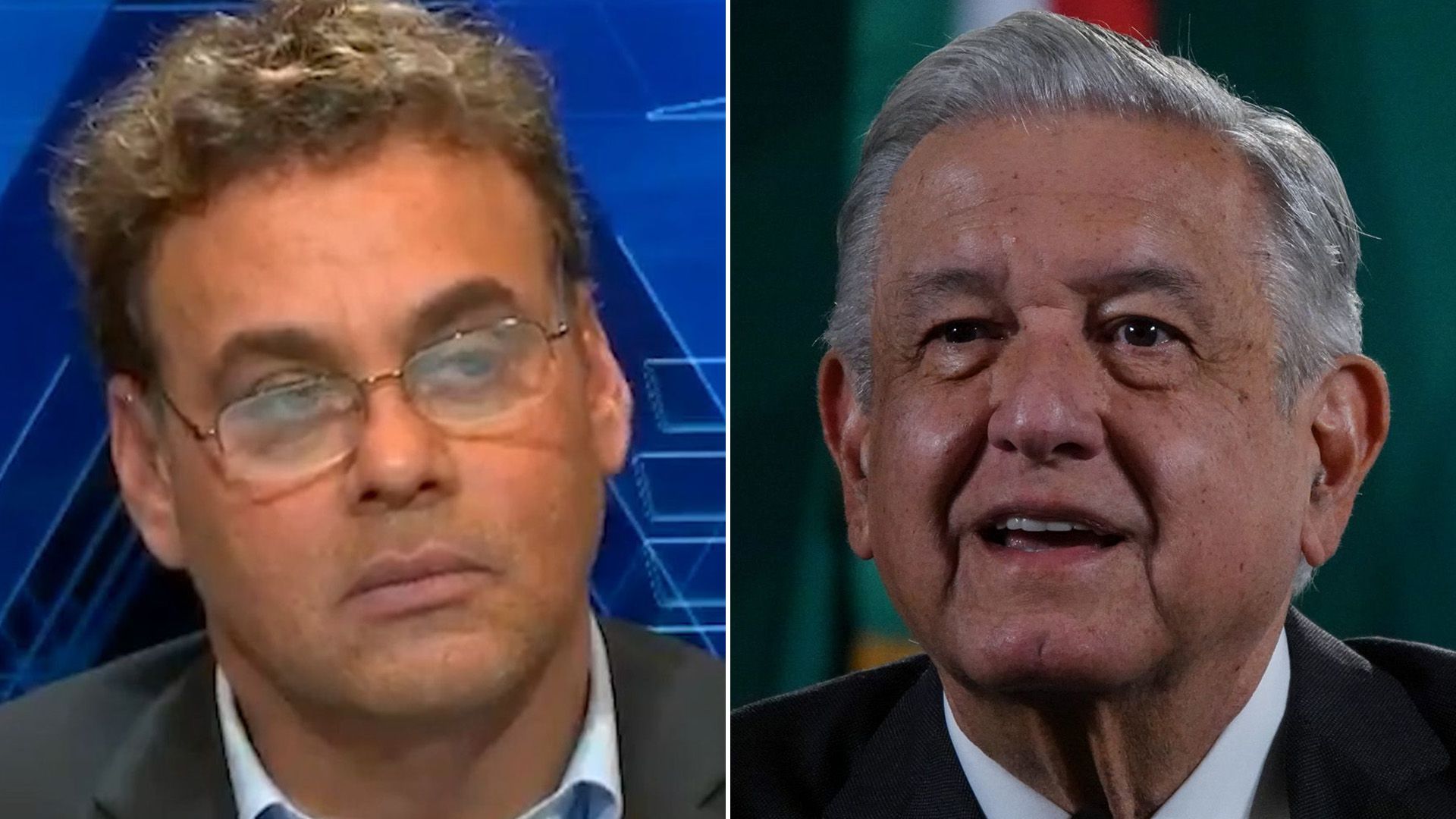 The year that is about to end has been one of the most active for Mexican sports. The national delegation traveled to Tokyo to play the 2020 Olympic Games. As a result, during the delivery of the National Sports Award, Andrés Manuel López Obrador recognized the trajectory and achievements of the athletes, although he extended his speech to Ana Gabriela Guevara. He assured that, with her, the sport is in good handyes, although for his saying he received criticism from David faitelson.

During the ceremony held in the Treasury Room of the National Palace, the Mexican president recognized the work of the head of the National Commission for Physical Culture and Sports (Conade). He praised his decision to remain in office despite having received the opportunity to run for the governorship of Sonora and assured that with his work at the head of the institution:

“We are confident that the sport is in good hands. We are going to move forward, supporting all sports activities, expanding spaces, building sports facilities ”.

However, his words prompted the panelist’s criticism on ESPN. Through your Twitter account, @Faitelson_ESPN he communicated “with all due respect to the President, but sport in Mexico may be in ‘good hands’, but it is not on ‘the right track’. More investment, more work, more transparency and more attention are needed in the federations and in the athletes ”.

And it is that the administration of the former Olympic medalist in the Conade has been controversial due to the scandals that have surrounded it. He began his duties in 2018, when he received the appointment of López Obrador. One of the first uproars was the accusation he received for allegedly having influenced in the manipulation of the requirements for the people who occupy that position. And it is that to request the degree, the item was modified to contemplate personalities with high school studies.

Another of the situations that placed her in the eye of the hurricane was the reduction and cancellation of sports scholarships to about 30 athletes. In the midst of the austerity campaign dictated by the President of the Republic, he assured that the reason for his decision lay in the irregularities that 30 athletes presented in their files registered with the Fund for High Performance Sports (FODEPAR).

In the area of ​​transparency, during the first semester of 2019, the Superior Audit of the Federation (ASF) detected irregularities in the Conade that committed more than MXN 50.8 million in the exercise of public spending. Even though the Fodepar had already disappeared, more inconsistencies were found for about MXN 100 million. Despite this, the president ratified it at the head of the organization.

One of the cases that became known later was the alleged retaliation against the Olympic medalist Paola Espinosa. The diver assured that, among other factors, one of the determining factors that kept her from occupying a place in the Tokyo Olympics was having refused to support Guevara in his campaign for the defense of Fodepar.

Meanwhile, the most recent episode that unleashed fans of the sport in Mexico was the poor harvest of medals that Mexico achieved in the summer. In Tokyo they signed the worst participation of the national delegation since the Olympic Games in Atlanta 1996Therefore, once again, the conditions in which the sport takes place in Mexico were questioned.