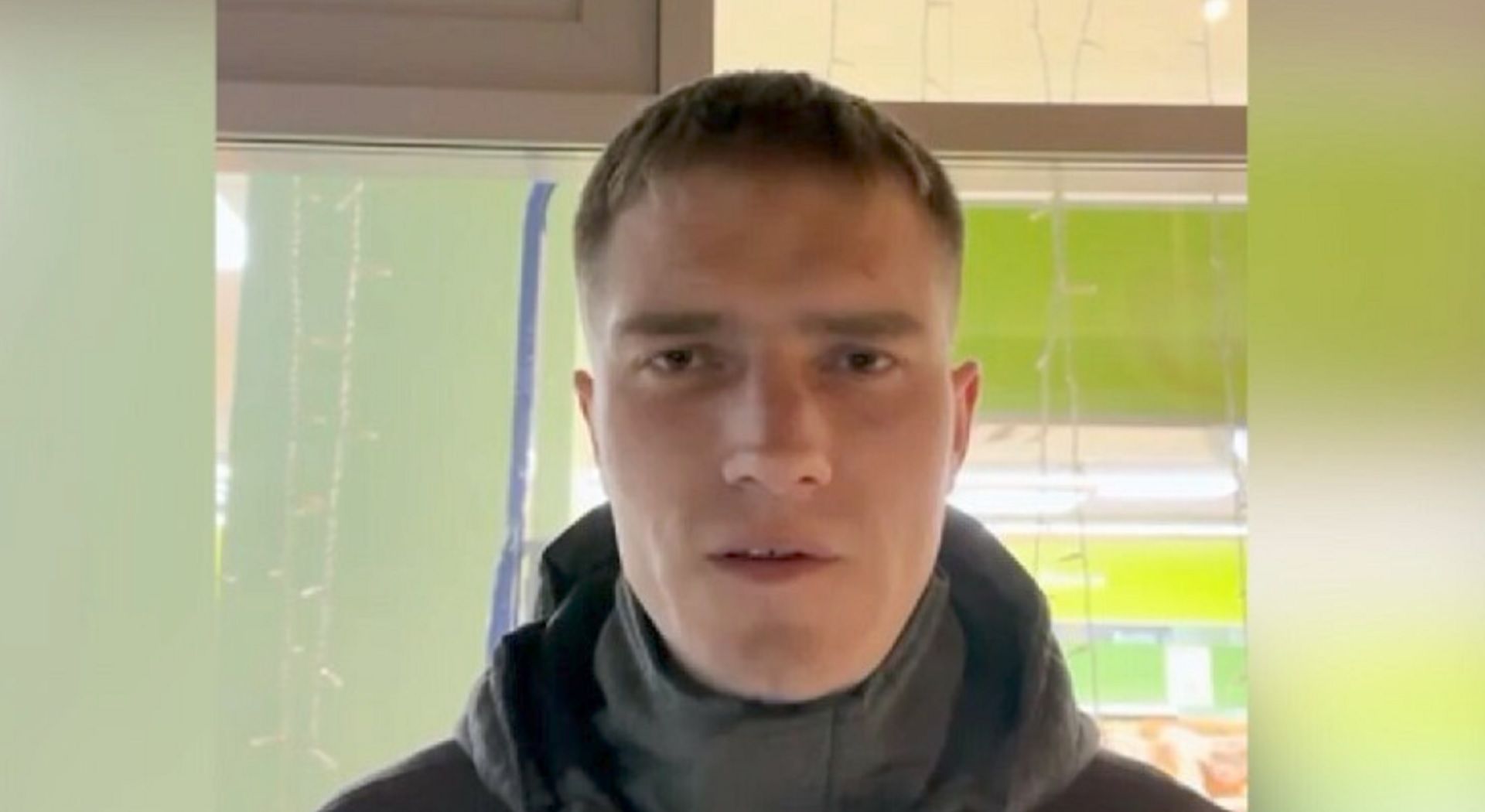 A former Wagner mercenary who fled Russia across the Norwegian border under conditions worthy of a war movie is willing to shed light on the brutal methods of that paramilitary group in the war in Ukraine.

Under the bullets and with the Russian border guards and their dogs on their heels, Andrey MedvedevThe 26-year-old smuggled across the frozen Pasvik river last week, which separates Russia from Norway in the Arctic.

In a video published this weekend by the NGO Gulagu.net, this Russian, with a square face and very short hair, says he fought in Ukraine as head of a section of a dozen Wagner men.

According to him, he decided to defect from the paramilitary group when his four-month contract was extended in November without his consent.

“He is an especially interesting individual as a first-hand witness within the Wagner group. (…), including the possible post-war trials on the atrocities committed in Ukraine”, considers Tor Bukkvoll, a researcher at the Norwegian Institute for Research and Defense.

“He was probably in bakhmut“, a town in eastern Ukraine that Russian troops have been trying to control for months, “and can explain things from the inside that no one else can,” he explains to AFP.

In an interview for the web The Insider in December, Medvedev assured that he knew of 10 mercenaries who did not want to return to the front and were executed by Wagner.

He also claimed that he had a video showing how they kill two of themand that he would be published if anything bad happened to him.

Among others, he would have had under his orders Evgeny Nuzhin, a man accused of having surrendered to the Ukrainian forces and executed with a mace upon his return to the Russian ranks.

AFP has not been able to independently verify this information.

Medvedev, briefly detained upon his arrival in Norway where he applied for asylum, has to be questioned by the migration authorities and by the criminal police (Kripos), which is participating in the international investigation into war crimes in Ukraine.

He himself has said that he was a member of the wagner groupand it is interesting for Kripos to get more information about this period,” police said Tuesday.

His Norwegian lawyer, Brynjulf ​​Risnes, told AFP that his client was “willing to talk about his experience within the Wagner group to people investigating war crimes.”

The defector had several USB sticks with him on his flight to Norway, according to the lawyer.

“What he can say is interesting because we don’t have many direct testimonies from Wagner soldiers, but there are two things to consider,” says Tor Bukkvoll.

“First, Wagner’s brutality has been notorious for a long timeeven before the conflict in Ukraine, as in Syria, where the group killed prisoners”, adds the researcher.

“And Medvedev seems to have been quite low in the organization so he’s unlikely to make any disclosures about what’s going on at higher levels,” he continues.

The exact relationship between Wagner, created in 2014, and the Russian army is one of the questions of the conflict in Ukraine. Many observers point out that there are tensions between the two forces, due to the political ambitions of the paramilitary leader, the businessman Yevgeny Prigozhin.

Wagner, who has many members recruited from Russian prisons in his ranks, was ironic about Medvedev’s defection.

The former mercenary was sentenced to a two-year suspended prison sentence and finally served part of the sentence after a conflict with a representative of the authorities, his Norwegian lawyer said.

“He had to be prosecuted for having attempted to assault prisoners”, Prigozhin commented, through his press service, this week.

“Until now he was on the wanted list. Be careful, it is very dangerous, ”she added.