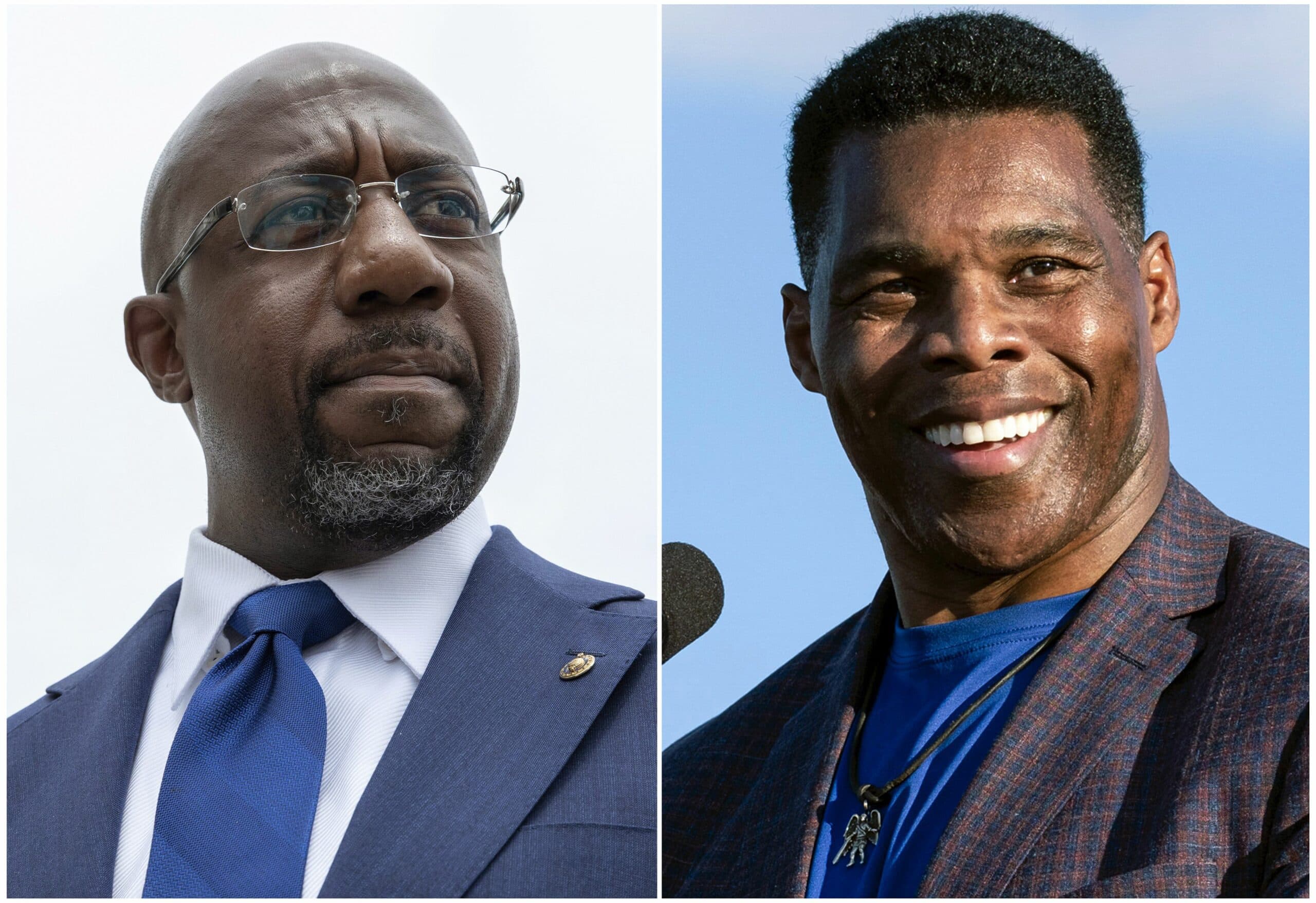 Democratic federal senator Raphael Warnock defeated the Republican Herschel Walker in the second round of elections in Georgiaassuring the democrats a majority in the senate during the remainder of the presidency of Joe Biden.

With Warnock’s second win in a runoff election In the same number of years, the Democrats will enjoy a majority of 51-49 in the Senate, adding one seat to the current configuration of 50-50 after john fetterman won the victory in Pennsylvania. However, there will be a divided government, since the Republicans took control of the House of Representatives by little margin.

In last month’s election, Warnock led Walker by 37,000 of the nearly 4 million votes cast in the state, but did not pass the 50% threshold needed to avoid a runoff. Walker, a american football star who rose to fame in the University of Georgia and later in the nfl in the 1980s, he was unable to overcome a series of accusations, including allegations that he paid for the abortions of two of his ex-girlfriends.

Even if the Republican candidate had prevailed in Georgia and therefore the number of seats in the chamber had been distributed 50 to 50, the casting vote of the US vice president, the Democrat Kamala Harriswould have served the progressives to prevail in the votes.

The campaign in Georgia included the participation of the former president Barack Obama (2009-2017), who went there in October and last Thursday stressed again to the voters of the area that if two years ago they had stayed at home the power of the High camera would now have been in the hands of the Republicans.

Obama stressed that the population that has come to vote in the midterm elections has done so for a country “more just, more egalitarian and freer”, before stressing that the results “advance” towards these objectives.

“In these elections, millions of people have cast their vote for a USA fairer, more egalitarian and freer. We are not there yet, but this makes us move forward, ”he said through his account on the social network Twitter. “Our democracy is resilient if we remain active and participatory in the periods between elections,” she said.

In the mid-term elections, the Republicans regained control of the House of Representatives, so as of January 3, the date of the start of the new Legislature, the division of Congress will make it difficult for the current president, Joe Biden, to implement his agenda until the end of his term in 2024.

Prior to the second round, the president Joe Biden urged Georgians to go to the polls.

“Georgia, today is Election Day – and the eyes of the nation are on you. Go to the polls and help @ReverendWarnock get back in the Senate,” Trump tweeted.

700 days from presidential election By 2024, Republicans are hoping to rein in Biden’s momentum, after his party performed much better than expected in November.

Georgia, historically a republican statetook America by surprise when voters chose Biden over Trump in the 2020 presidential election and then sent two Democrats to the Senate two months later in another second round.

(With information from The Associated Press and AFP)

With many votes to count, a Republican has already announced his candidacy to preside over the House of Representatives