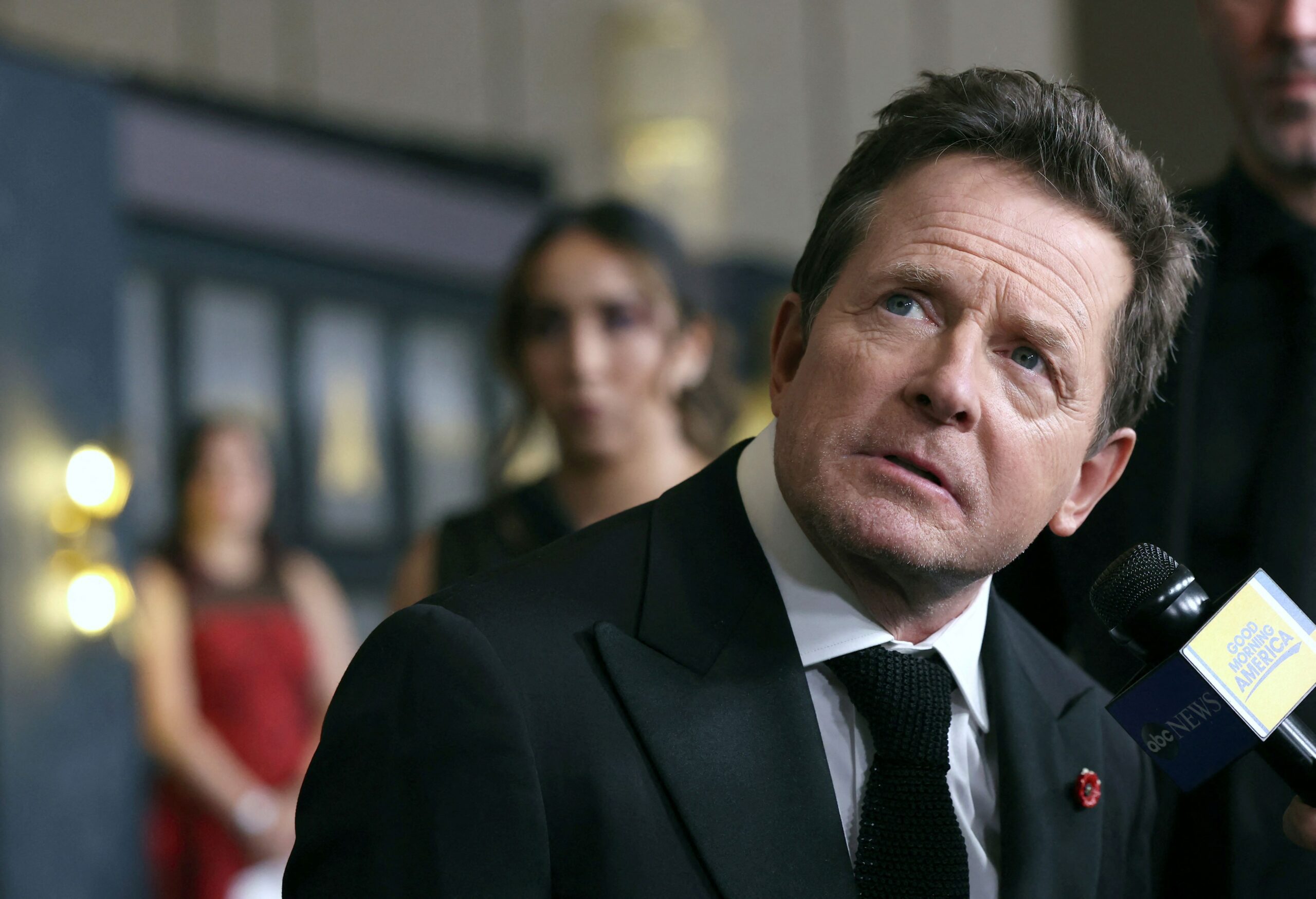 The actor Michael J. Fox -who is 61 years old-, opens his soul in a new documentary about his life called “Still: A Michael J. Fox Film”which just premiered this weekend at the sundance festival. The title plays with the word Stillwhich in English according to its use can have two meanings: yet -referring to the fact that he survived more than three decades with a degenerative disease such as Parkinson’s- and still -something that also alludes to the most visible symptom of the disease, which is the inability to sit still due to continuous uncontrollable tremors.

Fox found out he had Parkinson’s in 1991., at the height of his success in Hollywood. For the next seven years he tried to hide the disease, he says, from the public but at some point from himself as well. Denial led him into a deep depression.

Without diminishing the work intensity in those years, Fox says that he filmed movies and television series constantly under the influence of the dopamine pillswhich he consumed “as if they were candy on Halloween.”

“Therapeutic value, comfort. None of these were the reasons why she was taking these pills. I did it to hide what was happening to me. I became a virtuous manipulator of medicines to be at my best at the moment I needed it”, the actor recounts during the documentary.

But he didn’t just turn to pills to try to hide his illness. Fox reveals that in those years of so much depression he also became an alcoholic.

“I didn’t know what was happening. She didn’t know what was coming. So I would just get up and decide to have about four glasses of wine, maybe a shot of something stronger. No doubt he was an alcoholic. But I haven’t tried a single glass of alcohol in 30 years now,” Fox is sincere.

The actor believes that he found inspiration and support for giving up alcohol in his wife, also an actress Tracy Pollan, and in their four children. But as with any addict, the first few years without using are often the hardest.

“For all the low that alcohol brought me, withdrawal left me even lower. I couldn’t escape from myself anymore,” Fox said. During those years he took refuge in work. “At home I couldn’t pretend I didn’t have Parkinson’s. But if he went out, people didn’t know, and so I lied to myself.

Finally in 1998 he told the world about his illness. Since then he has been very open about his pain – due to the tremors he falls frequently and hurts himself – but as he says on several occasions during this new documentary, The greatest pain for him has not been physical, but knowing that there is no cure for this disease.

Fox made Parkinson’s the cause of his life, creating one of the most important foundations in the world collaborating with research on this disease. “Many see my Parkinson’s as an end. For me it’s just the beginning.”

The secrets of Michael J. Fox: he almost did not act in “Back to the Future”, why he invented a jot to his name and the keys to his optimism

“My condition worsened”: Michael J. Fox referred to the advance of Parkinson’s that he has suffered for 30 years