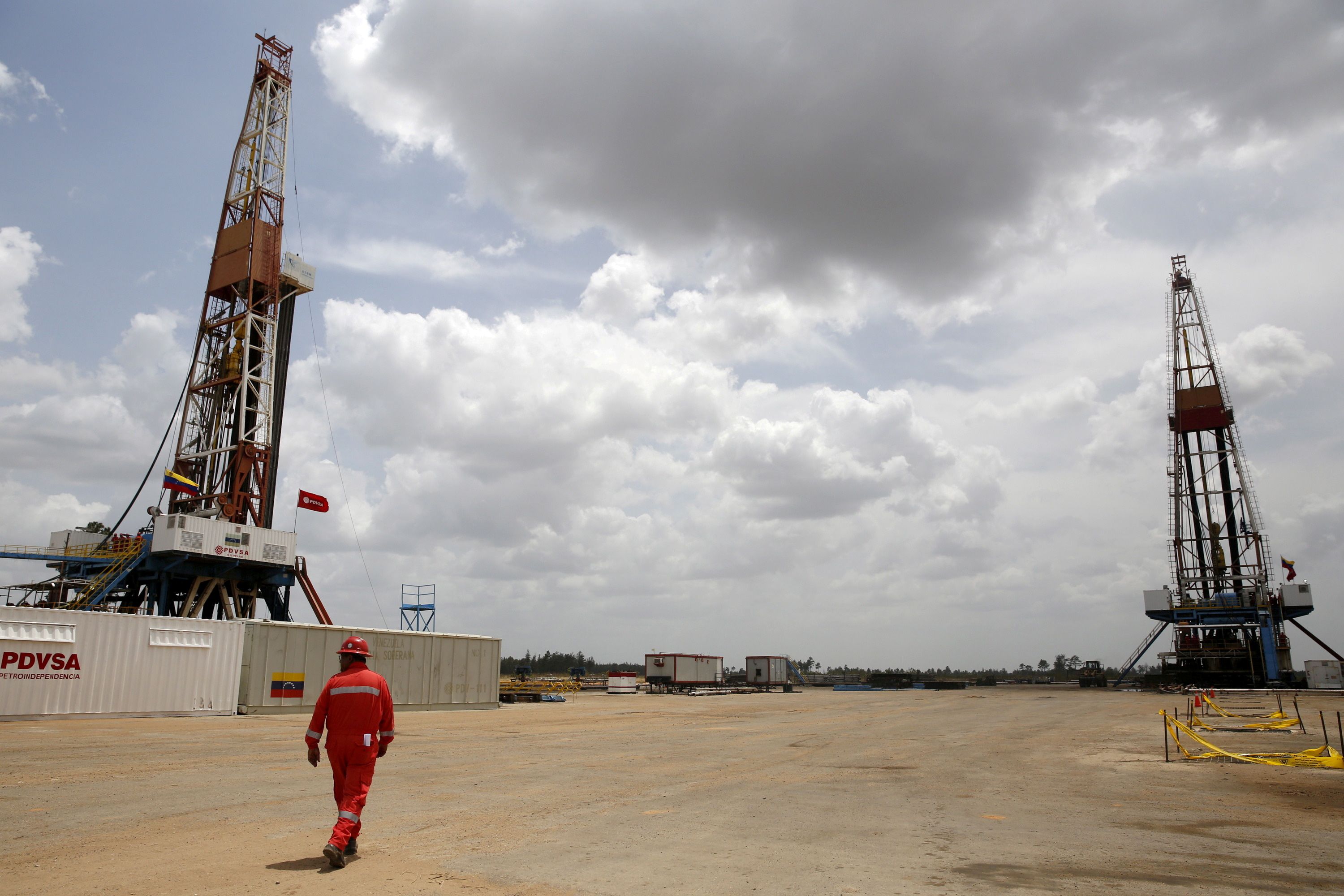 Venezuelan petrochemicals produced by joint ventures between state chemical Pequiven and foreign partners have entered the United States, despite Washington’s efforts to limit trade with the OPEC partner country.

According to an investigation by the agency Reuters, at least two shipments of methanol, a widely used industrial product whose prices have skyrocketed this year, have unloaded at ports near Houston since October amid a rapid expansion of the South American country’s global petrochemical sales, according to tracking data from tankers and United States customs.

Shipments represent a new effort by Venezuela, not reported until now, to increase its income despite the sanctions of the United States on its oil industry, which reduced crude exports to the lowest level in 77 years.

The sanctions were designed to pressure the departure of Nicolás Maduro from power, whose last re-election is considered a sham.

Mitsubishi Corp resumed methanol exports to the United States from its Venezuelan joint venture Metor in 2021 after a suspension of about two years, it told Reuters a Mitsubishi spokesperson. Metor’s shareholders include Petroquímica de Venezuela or Pequiven.

Venezuela’s main oil terminal, Jose, was listed as the point of origin in US customs records for one of the two methanol shipments, but both tankers sailed directly from Venezuela., Refinitiv Eikon tracking data showed.

The names of the buyers and sellers of the two shipments that arrived in Houston were erased from US customs data., and provided to Reuters by the consulting firm IHSMarkit.

A U.S. decree in 2019 subjected the Venezuelan oil industry to sanctions and this was used to add the state oil company PDVSA and its subsidiaries to the list of entities sanctioned by the Treasury Department. A later order expanded the sanctions to cover companies owned or controlled by the government. Pequiven and the Venezuelan state’s petrochemical operations were not specifically named.

“Metor itself should not be subject to penalties”Said Daniel Pilarski, a partner at the New York-based law firm Watson Farley & Williams LLP, which specializes in cross-border transactions and US trade sanctions.

“Nevertheless, if Pequiven were the one who initially produced the methanol, then there could be a risk that any shipment to the United States would be treated as indirect receipt of goods from Pequiven, which would be a violation, even if Pequiven never received paymentPilarski said.

Companies that export Venezuelan methanol to the United States could have obtained a license from the United States Treasury to allow trade or have taken other steps to ensure that Pequiven is not treated as the indirect sellerPilarski added.

The methanol, produced in Venezuela from natural gas, can be found in everyday products like gasoline, paints, carpets, and plastics. US imports have outpaced exports in recent years, according to IHSMarkit.

October 7-11, the tanker PVT Aurora discharged about 16,900 metric tons of Venezuelan methanol in Texas. A portion of the cargo was handled by Intercontinental Terminals Company’s (ITC) Deer Park chemical terminal, according to Refinitiv Eikon.

The Vietnam-flagged ship traveled from the port of Jose, which serves PDVSA and Pequiven.

A Second cargo of 20,000 tons of Venezuelan methanol followed a similar route in November on the Sakura Advance tanker, which unloaded part in Houston from November 11 to 13 and another portion in the port of South Louisiana days later., according to Eikon data.

“Eni’s subsidiary has a stake in a methanol plant located in Venezuela and deals with the marketing of its production share following all applicable laws and regulations related to economic and financial sanctions, trade embargoes and similar laws,” he said. a spokesperson for Eni.

Pequiven and PDVSA have increased the export of petrochemicals and petroleum by-products that they are not as valuable as crude oil and that until recently had not been a priority, an analysis of internal data from the two companies showed.

US sanctions and warnings to traditional buyers of Venezuelan crude have drastically reduced PDVSA’s exports in recent years.

But shipments of petrochemicals and by-products are on the rise, including shipments of methanol, sulfur tablets, urea, natural gasoline, light virgin naphtha and petroleum coke, according to the data. This was confirmed by three people familiar with the matter, who declined to be identified for not being authorized to speak publicly.

Low prices offered to buyers of Venezuelan petrochemicals have boosted exports, generating revenue that has been partially used by some of Pequiven’s joint ventures to reopen and modernize production units, the people said.

A more reliable supply of natural gas from PDVSA to the Pequiven complexes has also helped boost petrochemical production. “All the plants are recovering because there are product sales,” said one of the people. “Even the United States is opening the doors”.

From January to October, PDVSA and Pequiven exported around 1.75 million tons of petrochemicals and by-products, leading trade this year to double the 1.03 million tons exported in all of 2020, according to internal data.

Methanol exports have ranged this year between 20,000 and 60,000 metric tons per month, mostly bound for the Netherlands, Spain, Japan and China, according to the data and the three people with knowledge of the matter.

Venezuelan methanol prices vary by destination. The ton was traded between $ 130 and $ 140 for delivery in December, one of the people said. Such amounts are well below market prices in the United States, which range from $ 450 to $ 690 per ton. Experts consider that the price difference responds to quality and delivery conditions, particularly freight costs.

By comparison, the equivalent of a ton of Venezuelan Merey heavy crude for delivery in November had a market price of about $ 395.

The European Union extended the sanctions imposed against Venezuela