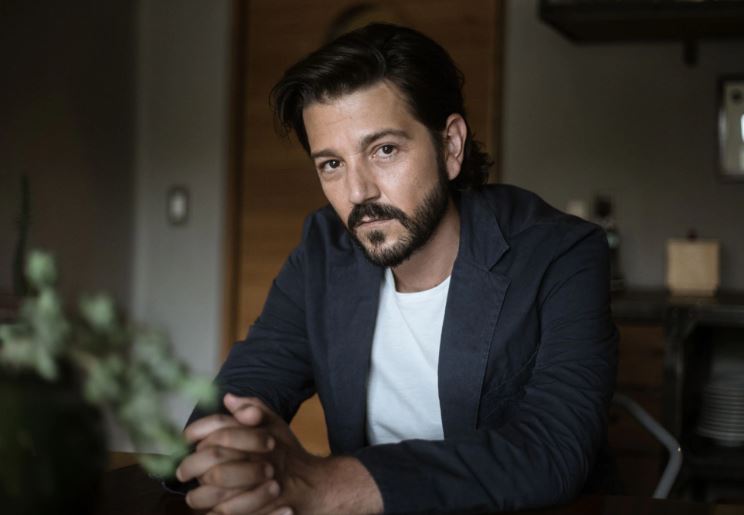 The actor used his social networks to show his discontent, which caused controversy among Internet users.

Five years ago, the Internal Security Law was proposed, which proposed the use of the army for public protection purposes, which is why Diego Luna and several members of the entertainment world community spoke out against the Senate of the Republic with in order to avoid it.

In that not so distant 2017, Luna indicated that there are ways to change things, but he refused to have a militarized country.

Diego Luna is having success with his Star Wars series that premiered last July, but he also shows that he cares about his country, which is why the artist wanted to join the #SeguridadSinGuerra collective.

It was this group that issued a statement that was released on August 9 where they disapprove of the actions of the current government, which announced a decree so that the National Guard depends on the army.

The group would be made up of more than 300 civil organizations and people with the idea of ​​achieving peace in the country without the use of violence, for which they want to reverse the militarization of public security and promote the professionalization of the police.