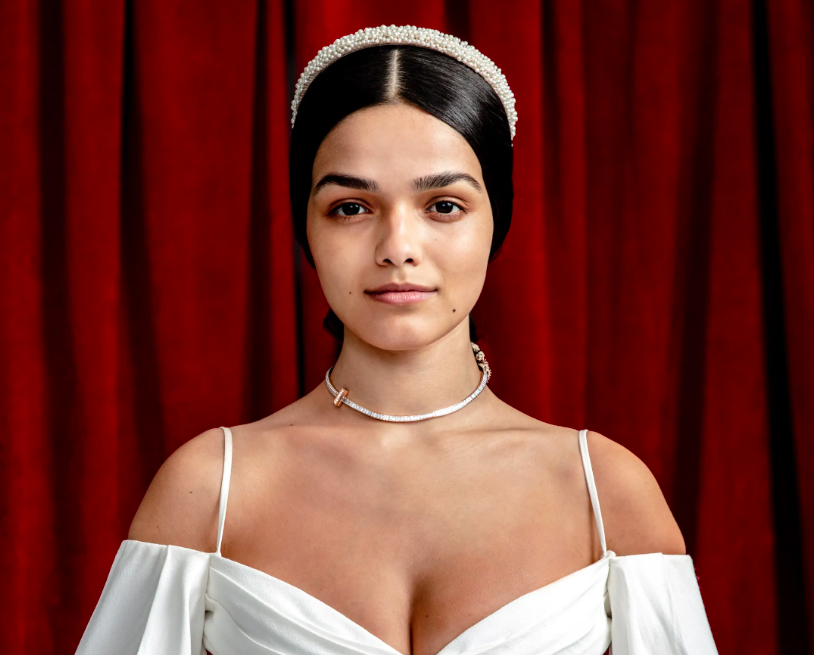 The film, which will be directed by Marc Webb, will also feature Greta Gerwig and Erin Cressida Wilson on the screenplay.

The live action of Disney movies are here to stay and they are not going to stop for a very long time since during the D23 Expo the projects that will be released in the next 2023 were announced, surprising more than one.

Titles like Mufasa, The Little Mermaid and Disenchanted will take place very soon on movie screens, as well as within the Disney Plus streaming platform, but one of the names that attracted the most attention was Snow White, which will have its live version. action, news that divided opinions among the public.

Snow White is probably the most important film for Disney since it represented the production company’s leap to world fame, so this live action production will mean a risk for the company.

The new installment of Snow White will hit theaters around the world sometime in 2024.

It will feature Gal Gadot as the villain and Rachel Zegler in the lead role. The film, which will be directed by Marc Webb, will also feature Greta Gerwig and Erin Cressida Wilson on the screenplay. In the musical and sound section we will have the duo of Benj Pasek and Justin Paul, renowned composers behind the music of La La Land and The Greatest Showman.