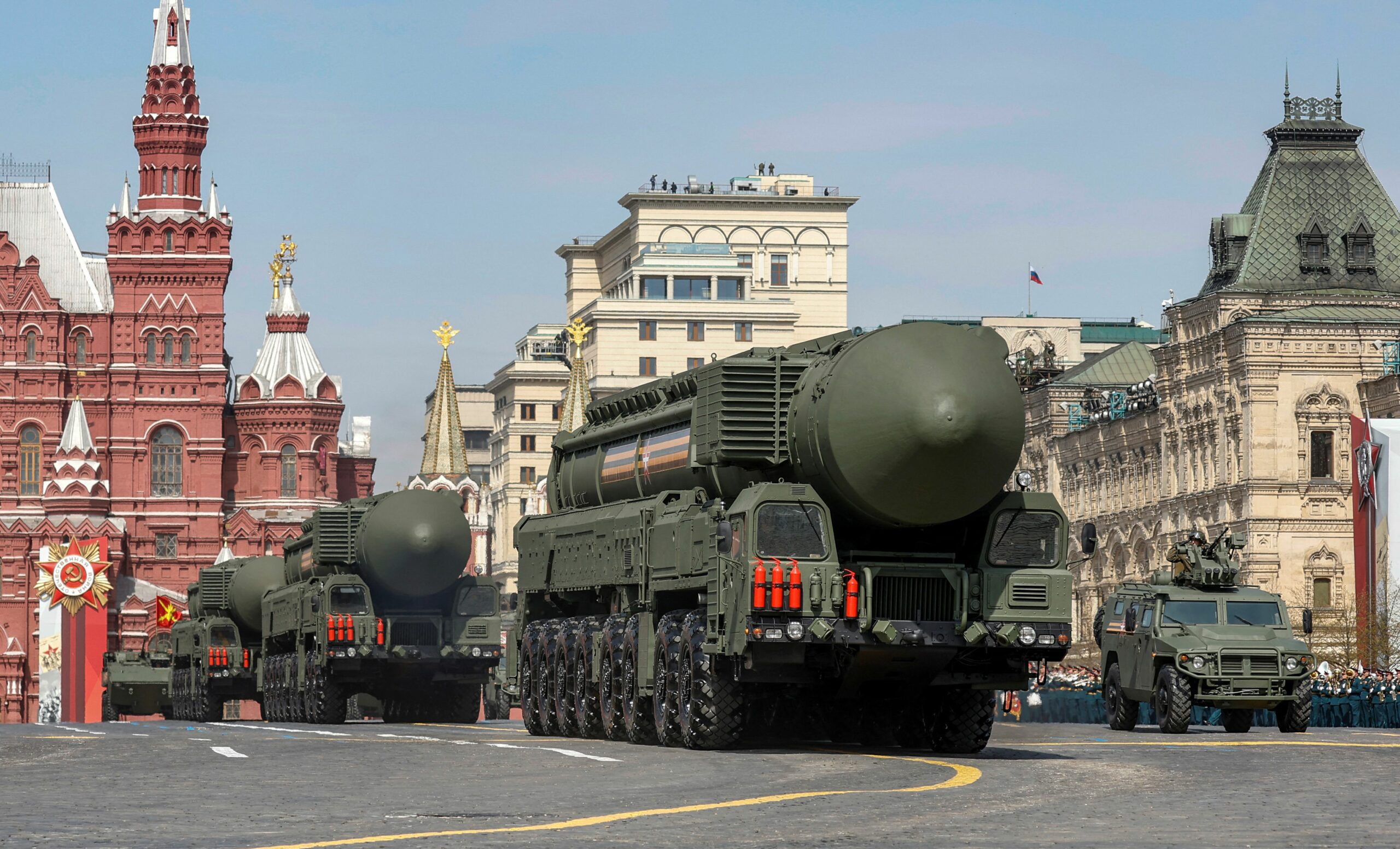 The former Russian president Dmitry Medvedev asserted on Thursday that “the defeat of a nuclear power in a conventional war can trigger a nuclear war”, referring to Russia’s military campaign in Ukraine.

In a post on the Telegram messaging app about NATO’s support for the Ukrainian army, Medvedev said: “Nuclear powers have never lost major conflicts on which their fate depends”.

The former Russian president made the remarks on the eve of the Ukraine Defense Contact Group meeting at the US Ramstein airbase in Germany, where kyiv’s partners plan to announce major new military aid that will include more weapons. and ammunition, in addition to armored vehicles and, as the Government of Volodimir Zelenskymodern tanks.

“Tomorrow, at NATO’s Ramstein base, top military leaders will discuss new tactics and strategies, as well as supplying Ukraine with new heavy weapons and attack systems. And this will be right after the davos forumwhere late revelers repeated like a mantra: to achieve peace, Russia must lose,” Medvedev said on his Telegram channel.

“And it never occurs to any of those wretches to draw the following elementary conclusion from this: the defeat of a nuclear power in a conventional war can lead to the outbreak of a nuclear war”, stressed the vice president of the Security Council, one of Putin’s advisers who usually raises the warmongering rhetoricafter years of being considered a moderate.

“But this should be obvious to anyone. Even for a Western politician who has retained at least some trace of intelligence, ”she insists.

Russia has the largest arsenal of nuclear weapons in the worldwith about 6,000 warheads, according to experts. Together, Russia and the United States possess about 90% of the world’s nuclear warheads, enough to destroy the planet many times over.

In December, the United States warned that Moscow was expanding and modernizing its nuclear arsenal. “As the Kremlin continues its cruel and unprovoked war against Ukraine, the whole world has seen Putin engage in deeply irresponsible nuclear saber rattling,” Defense Secretary Lloyd Austin said.

Vladimir Putin has repeatedly suggested that he could use such weapons in his war against Ukraine. In September, he warned the West that he was not lying when he said that he was willing to use nuclear weapons to defend Russia. On September 30, he said that the United States had created a precedent by dropping two atomic bombs on Japan in 1945.