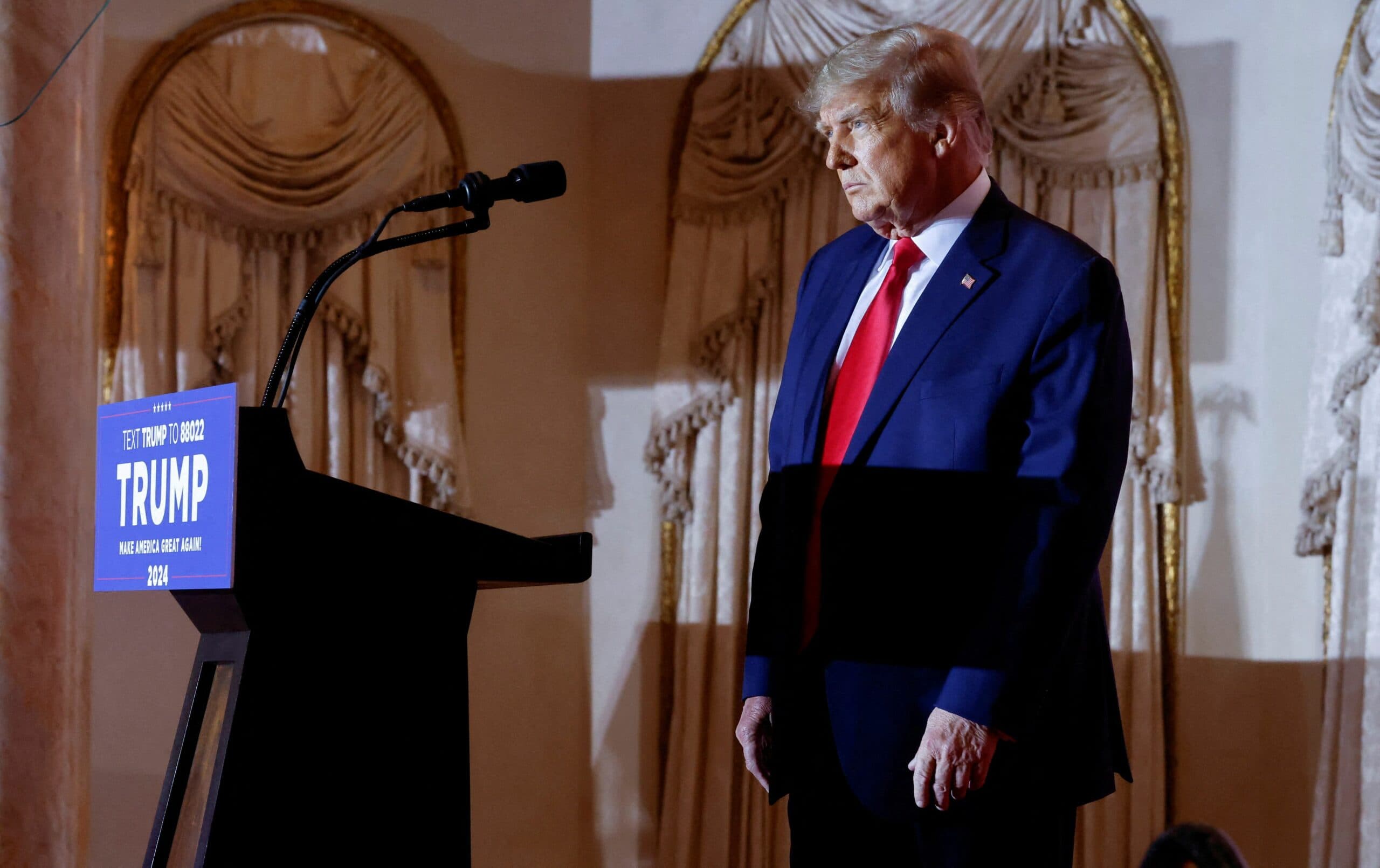 Demands are accumulating for former US president Donald Trump after the journalist this Thursday elizabeth jean carroll has sued you for assault for an act in the 90s that took place in the fitting rooms of a New York store where, according to the complainant, the tycoon sexually abused her.

It is not the first lawsuit that Carroll has filed against Trump, since there is already a lawsuit pending since 2019 in a Manhattan court accusing him of defamation, after the former president not only denied the facts of the alleged sexual assault, but also tried to ridicule it. .

For this defamation lawsuit, Trump already declared in October, asserting that it is nothing more than “a witch hunt” against him, as well as a publicity strategy by Carroll to sell more copies of his book ‘Why do we need men?’, in which he recounts that episode.

Carroll has presented this Thursday the complaint for assault on the same day that a law is put into effect in New York that annuls the one-year limitation period to denounce these types of crimes of a sexual nature.

The lawsuit includes a new one for defamation after Trump insisted last month after testifying under oath on social media that Carroll “he is not telling the truth” and that the alleged sexual assault never occurred because “This woman is not my type.”

However, Carroll’s complaint contends that about 27 years ago Some jokes between her and Trump about trying on lingerie when they met in a luxury department store on Fifth Avenue in New York “took a dark turn” when he “forced her against the fitting room wall, pinned her down and raped her.”

Trump has managed to delay on several occasions the denunciation by defamation thanks to his time in the White House, since he claimed that the president of the United States cannot be sued in the exercise of his functions if the facts have to do with his position. In September, a federal appeals court ruled partially in his favor, ruling that he was under legal protection.

However, that same court asked its highest instance, the District of Columbia court, to decide whether those comments were protected. Now, Carroll’s new lawsuit is based on statements, similar to those of then, from a month ago on his social networks, so he could not take advantage of this legal protection as he is no longer president of the United States.

This new complaint adds to the long list of legal problems facing Trump while try to get back to the White House. Ahead of him is an investigation into the misuse of confidential documentation, another into pressure in the state of Georgia to find evidence to support his theories of electoral rigging, tax fraud in the Trump Organization, and the case about his responsibility in the insurrection. on January 6 at the Capitol.

(With information from EuropaPress)