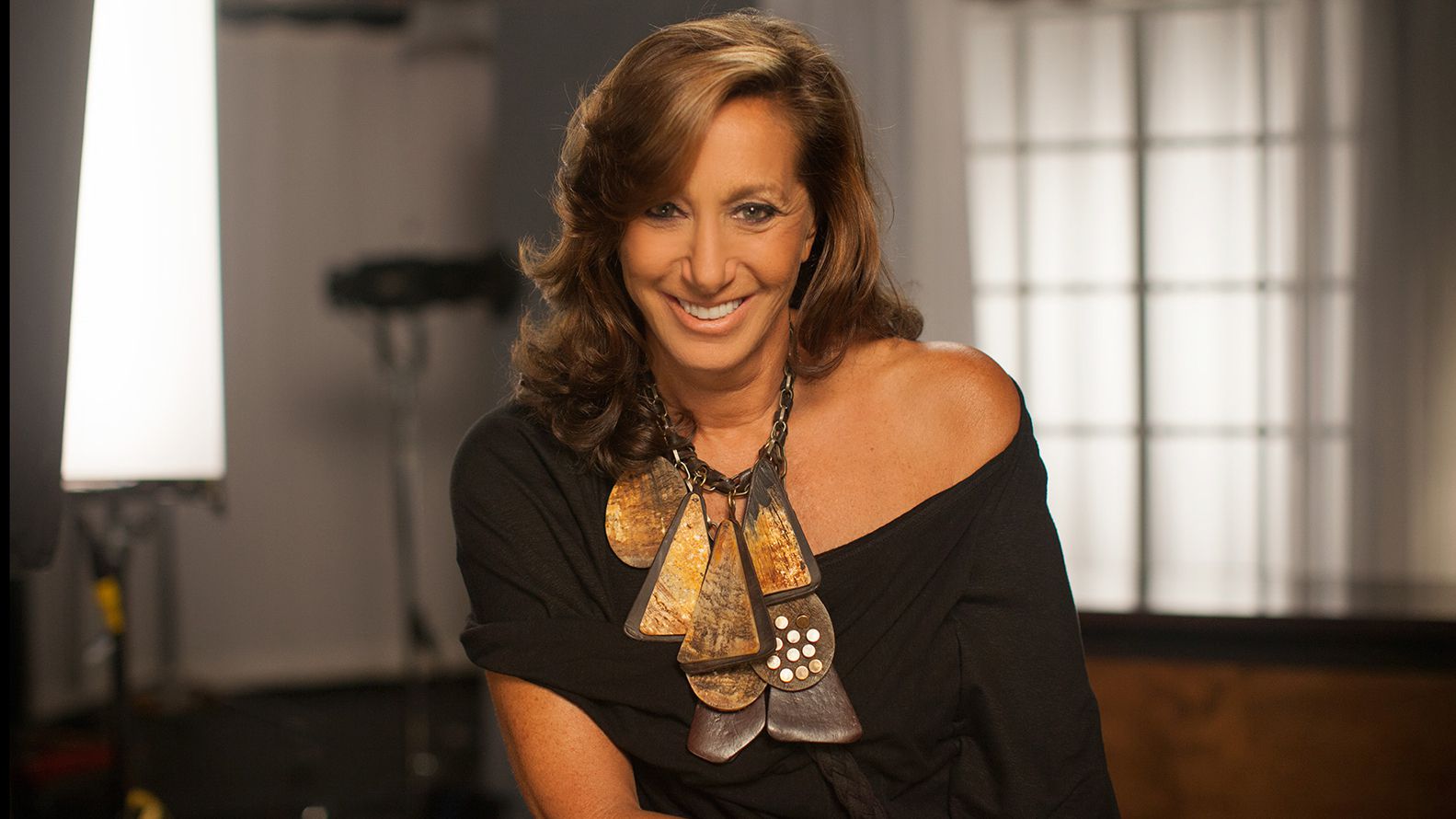 After 30 years of work, at 67 years old, Donna Karan decided to retire from the position of artistic director of her eponymous company to dedicate herself fully to her new passions: yoga and healthy living. “After years of studying the right time to make this decision, I am convinced that DKI has a bright future and a strong team,” says the designer’s statement.

Donna Karan was always one of the creatives with the lowest profile in the management of her private life, managing to distinguish herself, both herself and her creations, as an efficient and discreet figure within the world of fashion.

Weeks after announcing that their low-cost brand -DKNY- will now be in the hands of the Public School duo and that they will focus all their energy on their new decoration and accessories brand -Urban Zen- Donna Karan presented “My Journey” , an autobiographical book full of personal anecdotes and surprising confessions of a dizzying life, hidden throughout his career.

In this book that she herself defined as “a story of birth and death, of loss and constant renewal”, Karan recounts intimacies about her lonely childhood, infidelity and her two marriages, motherhood, the constant search for self-acceptance and spiritual peace through stories that range from her mother and her romances to the arrival of her professional success and financial. In addition, it tells about his relationship with personalities such as Demi Moore and the Dalai Lama himself.

It turns out that the public knows her mainly for being the creator of the power dressing, the brand new dressmaker to Hillary and Bill Clinton and other powerful women like Oprah and Susan Sarandon, but the truth is that, behind the cameras, Donna Karan wore a troubled life with an absent mother addicted to pills, after a childhood surrounded by troubled babysitters and a start in the world of fashion with a lot of depression.

Addicted to therapists and a victim of anxiety for most of her life, she recounts in her book how the night before she married her husband Mark Karan, she was actually spending the night with artist Stephan Weiss in his girlfriend’s apartment and how only 16 years later did she formalize her relationship with the love of her life, who died in 2001 after a long illness.

However, within all her personal problems, the designer highlights her only solid, public and lasting personal relationship: her friendship with the singer Barbra Streisand, who was in charge of the publication’s prologue. In his lines, he describes the love he feels for Donna and how they built that great friendship between muse and designer that binds them to this day. “I want you to know how much I love you my dear friend Donna Karan, and how much I admire and believe in what you are doing as a designer, philanthropist, and visionary.”Barbra wrote.

“My Journey”, by Ballantine Books, went on sale in October and in its final chapter dedicates a section to the brand that he co-founded in 1984 and left in July of this year. “I knew I was going to be sad, but it was truly heartbreaking, I had to say goodbye to the people who have become my family, who have stood out by my side through each professional review, “he confesses.