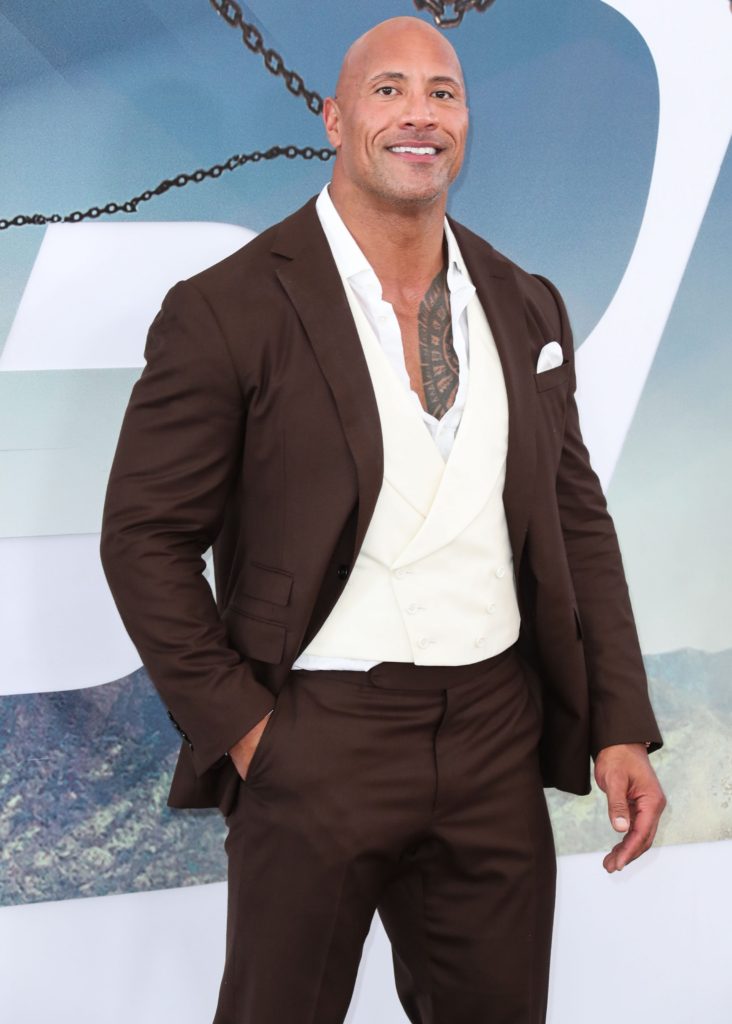 The actor and former WWE wrestler, Dwayne Johnson “The Rock”, has revealed that he would like to star in a James Bond movie

Dwayne Johnson “The Rock” who stars in the DC movie “Black Adam” has now reported that for his next role he would like to become Agent 007, James Bond.

The actor and former professional wrestler hopes that at some point he will be given the opportunity to play the famous secret agent. As you may recall, actor Daniel Craig has ceased to be James Bond after a 15-year career as the British superspy, so a number of Hollywood stars have been running to take over the iconic role.

Dwayne Johnson, who will also be in an Amazon Christmas movie, stated during an interview, one of his goals is to be the next Bond, since his family is related to the saga because his grandfather was a villain in one of the films of the series. 007.

In his interview, the former wrestler called “The Rock” recounted how his grandfather was part of the famous saga: “Yes, my grandfather was a Bond villain on You Only Live Twice with Sean Connery. (It was) very, very cool. And I would like to follow in his footsteps and be the next Bond ”, declared the actor.

Johnson’s grandfather was wrestler Peter Maiva, who played a henchman who tried to kill Bond with wrestling moves and a katana, and while Johnson was asked if he wishes to be a villain too, he replied, “I don’t want to be a villain. I have to be Bond ”, affirmed“ The Rock ”. Despite the enthusiasm “The Rock” has to be the next 007, one of the reasons why he might not be considered a candidate is the fact that Johnson is not British.