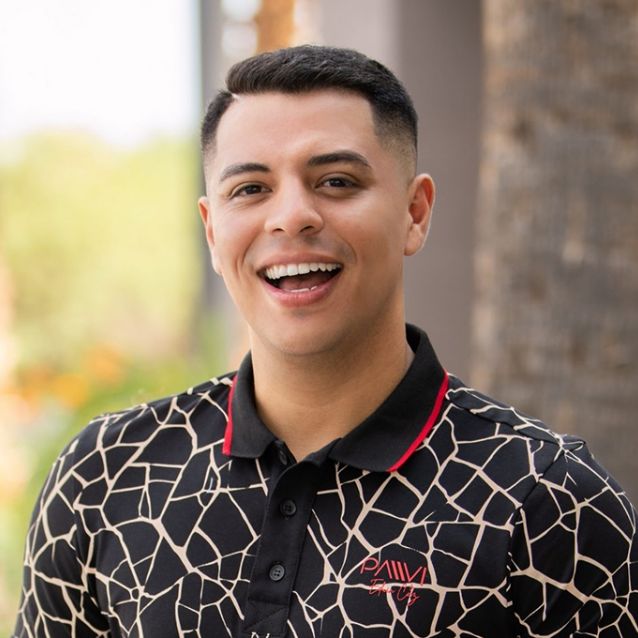 The famous has had several health complications since 2022.

After Grupo Firme canceled their concert at the Foro Sol in Mexico City, because Eduin Caz was recovering from his chronic sinusitis, the famous man announced that he underwent surgery again and assured that he was ready to return to the stages.

In the first photograph, he is seen in a wheelchair and wearing a hospital gown and cap. In the following, Caz shared a clip from the moment before his operation.

In later photos, the singer is seen lying in a hospital bed with a prominent smile. In addition, in the description of the publication, he highlighted the upcoming projects of Grupo Firme, after having received a good response from the medical staff.

“The machaca has already been set up. Thank you. God would say my grandfather I have received a lot of messages now that the anesthesia wears off I will take the time to answer them. Now if you get your boots, hats, the best panties you have or how you want to dress but what do we have, we have a 2023 tour, we have it, the doctors have already given the green light, ”he wrote. 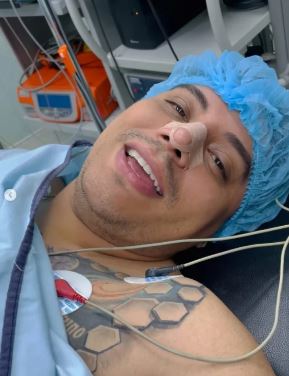