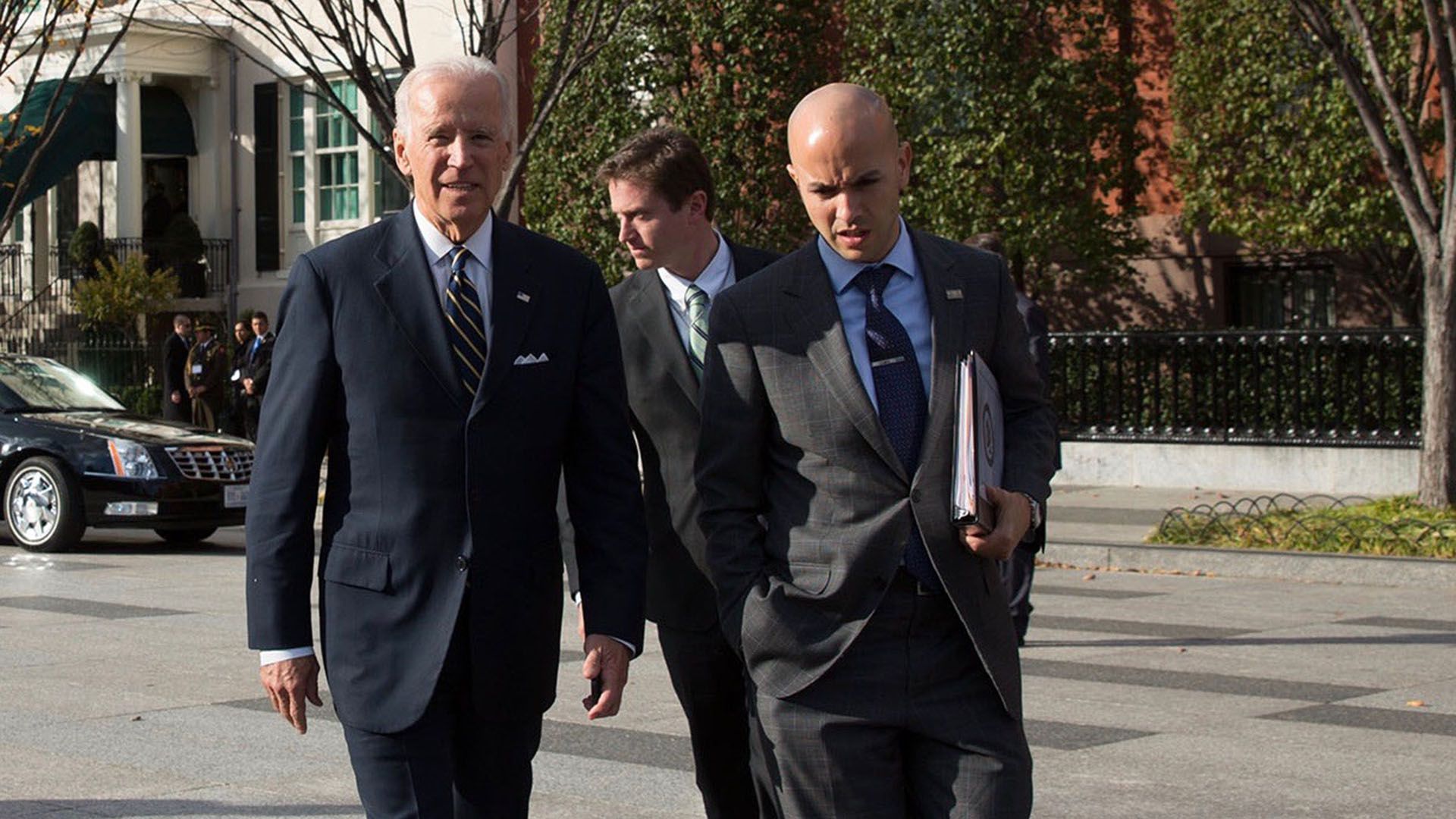 The United States stated on Friday that nobody expects that the regional elections next Sunday in Venezuela “will be free and fair”. So he assured Juan Sebastian Gonzalez, the main advisor to the Joe Biden government on Latin America and the Caribbean.

Consulted by the Voice of america, Gonzáles affirms that I would speak of elections “in quotation marks”, highlighting the low expectations of the Biden government on Sunday’s election process, although reaffirms the US commitment to dialogue, “between Venezuelans who want democracy, and those who do not.”

For this reason, he adds, the participation of “certain groups is an opportunity, not to validate a stolen election, but to demonstrate to the international community all the way forward”. Indeed, those of Sunday will be the first elections that will have the participation of the main opposition parties after three years of abstention and electoral boycott.

Finally, he assures that they will continue the development of the elections “very closely”, Besides, they hope that they will give them a good sign of the road that remains to be walked.

On Wednesday, Kevin O’Reilly, Deputy Under Secretary for the Americas of the US State Department had already made a similar statement, making it clear that Sunday’s elections do not meet the conditions to be “fair or free.”

In addition, during a virtual forum of the Atlantic Council, he assured that Washington will support efforts “to restore democracy” in the country.

The United States accuses of manipulation of the government of Nicolás Maduro, whose re-election in 2018 it does not recognize, like 50 other countries, considering it fraudulent.

“The regime has manipulated the voter lists and has disallowed some opposition candidates from running for public office, without reason or justification, and has harassed others”O’Reilly said.

The goal should be to hold “Truly free and fair presidential elections through a National Assembly (Parliament) democratic and renewed, in accordance with Venezuelan constitutional norms and internationally recognized standards, ”added the official.

The United States has repeatedly insisted on its I support the negotiations in Mexico between the Maduro government, in power since 2013, and the Plataforma Unitaria de Venezuela, which brings together the opposition. This dialogue was temporarily suspended after the extradition to the United States of Alex Saab, a Colombian businessman close to Chavismo.

“We are committed to continue to support the negotiations and a full commitment to continue supporting the efforts of Venezuelans to restore democracy in their society“Said O’Reilly.

The United States, the European Union and Canada have imposed numerous economic sanctions on Caracas, including a Washington blockade of Venezuelan crude.