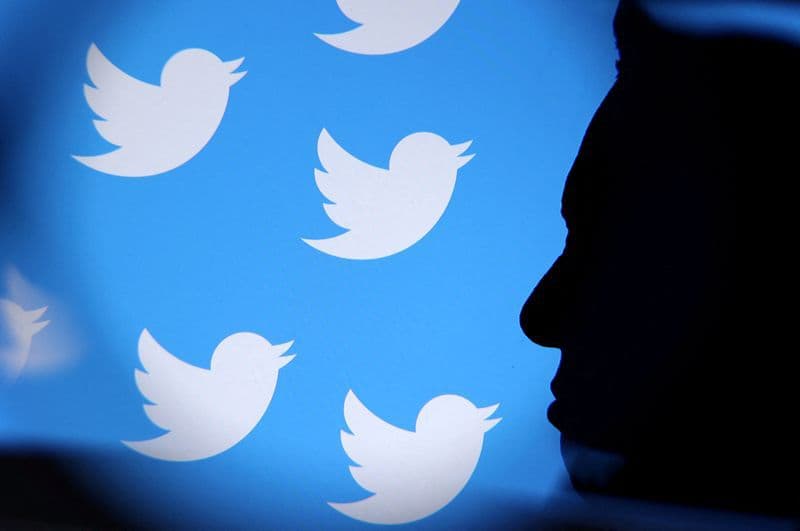 The billionaire owner of Twitter Elon Musk announced this Monday that it is once again postponing the controversial user verification through a payment systemthis time without offering a specific date on which the service will be available.

“We are pausing the relaunch of Check Blue until we have a high degree of confidence that we can stop the false identities. We will probably use different color marks for organizations and for individuals, ”Musk wrote on his online account.

In mid-November, Musk had promised that the payment verification service It would be available again from November 29, something that will not happen in the end.

On November 11, Twitter stopped access to its Blue payment service, which had given subscribers the blue verified user symboland recovered the brand of “official” to distinguish some accounts from possible impostors.

The social network thus gave a new lurch to try to deal with the chaos generated by the latest decisions of its new owner, which had led to a proliferation of users who posed as personalities or companies.

The option to pay $8 a month to have access to the verified account symbol, which until then had distinguished relevant profiles whose identity was confirmed, triggered the confusion, making it easier for users to impersonate others as a joke or for fraudulent purposes.

companies like Nintendothe pharmaceutical Eli Lilly or own Tesla led by Musk watched as users armed with the blue verification tick posed as them for hours, until their accounts were suspended.

Following a new wave of layoffs this weekend, Elon Musk told staff in a General meeting that the company does not plan more layoffs and who is hiring for engineering positions and ad sales, according to a tweet from a reporter for The Verge.

The resignations and firings continued on Twitter on Monday, as Elon Musk seemed increasingly determined to be the sole judge of which personalities can return to the social network and which should remain banned.

According to various specialized media such as The Wall Street Journalemployees of the Twitter sales department have been fired in the last few hours, even after agreeing to continue in the company under the new conditions announced by Musk.

Scores of workers left the company last week after the new owner gave them a choice between committing to “high-intensity long hours” to build Twitter 2.0 or leaving with a severance pay of three months.

According to Bloombergthe resignations were especially numerous in the departments technicalwhile in others such as sales more employees opted to continue in the company.

The layoffs that Twitter is notifying now seek, according to sources in this medium, to balance the workforce in the face of this situation.

According to a source of Bloombergan internal count puts it at about 2,750 total Twitter employees, although some of the latest casualties might not be included in that figure. Before being acquired by Musk, the company had a staff of more than 7,000 people.

The resignations also continue, with new departures of senior managers such as the general director of Twitter in France, Damien Viel, who announced on Sunday that he was leaving the firm.

Since Musk’s landing, Twitter has sought to rapidly cut staff in an attempt to cut costs to cope with financial difficulties.

After another wave of layoffs on Twitter, Elon Musk assured that he will hire a new batch of employees