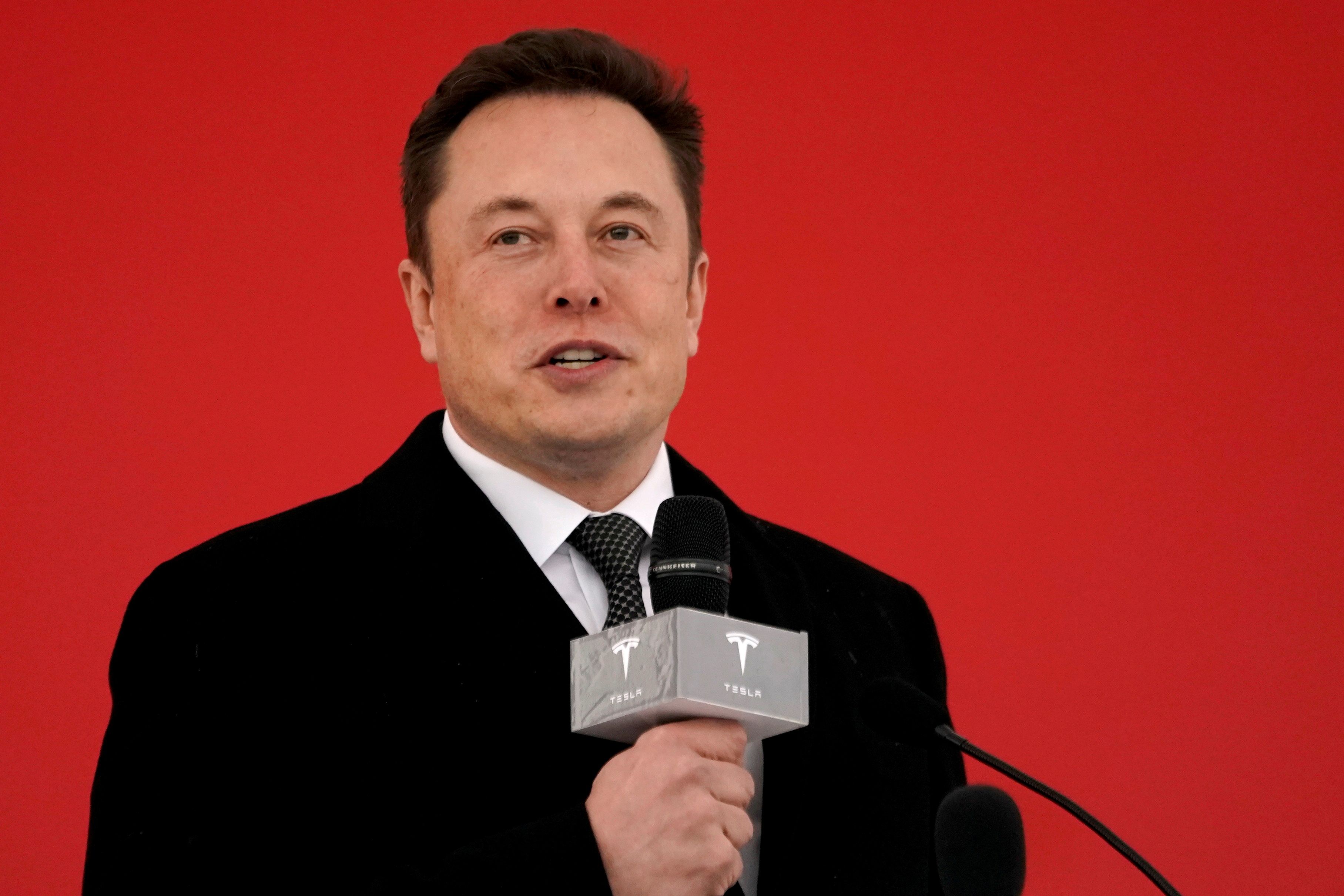 Elon Musk has counterattacked the directors of the financial conglomerate JPMorgan Chase & Co. after they brought uA $ 162.2 million lawsuit against Tesla, the electric car maker owned by the eccentric billionaire.

The plan is simple but effective: “I’ll rate you with a one-star reputation.” on the Yelp platform, Musk warned the conglomerate, unless they agree to drop the lawsuit against his company.

That legal action, filed last week in a federal court in New York, JP Morgan accuses Tesla of breaching a contract related to certificates for the purchase of securities (‘warrants’, in English).

“We have provided Tesla with multiple opportunities to meet its contractual obligations, so it is unfortunate that they have forced this matter into litigation.” A JP Morgan spokesperson said in a statement when the lawsuit was announced.

Relations between the conglomerate and Musk couldn’t be worse off, according to The Wall Street Journal, Musk and JPMorgan Chase CEO Jamie Dimon “don’t get along” and the lawsuit issue ended up undermining a relationship that had long been deteriorating.

Elon Musk has shunned JPMorgan for years, turning to other banks as he expands Tesla and his empire. The conversations over the years between the two companies often never came to fruition “, People familiar with both entities told the financial media.

All of this led to the “ultimatum” from the CEO of Tesla: “If JPMorgan doesn’t withdraw their lawsuit, I’ll give them a one-star review on Yelp. This is my last warning! ”, Musk stated.

The Yelp portal is designed so that business owners can connect with their customers and works with a system that measures the online reputation of companies. On the platform, the valuation of the companies ranges from 0 to 5 stars and this is based on the recommendations or criticisms of the users.

It seems that Musk’s threats have paid off first, because when entering the profile of Yelp of the financial conglomerate can be found to have a one-star reputation, based on 60 reviews.

This unusual change has been spotted by Yelp which has disabled comments and ratings on JP Morgan stating that they are being motivated more by recent news than actual customer experiences.

“This business recently received more public attention, which often means that people visit this page to post their thoughts on the news.”says a warning on JP Morgan’s Yelp page.

“While we do not take a position one way or another when it comes to this incident, we have temporarily disabled the posting of content on this page as we work to investigate the content you see here reflects actual consumer experiences rather than recent events. “he adds.

Following Musk’s threat, dozens of people took to leaving negative comments and one-star ratings for JP Morgan: “Terrible customer service. I will not come back. They use predatory lending practices. Jamie Diamond is a snake and should be treated as such ”; “Worst bank in US history”; or “terrible company, think they can send people with frivolous lawsuits”, are some of them.

JPMorgan sues Tesla for $ 162 million for warrants and Musk tweets

The reason for success ?: what is the characteristic shared in their youth by billionaires Musk, Bezos, Gates and Buffett

After Elon Musk’s challenge on Twitter, the UN executive presented his plan against hunger and awaits the millionaire donation