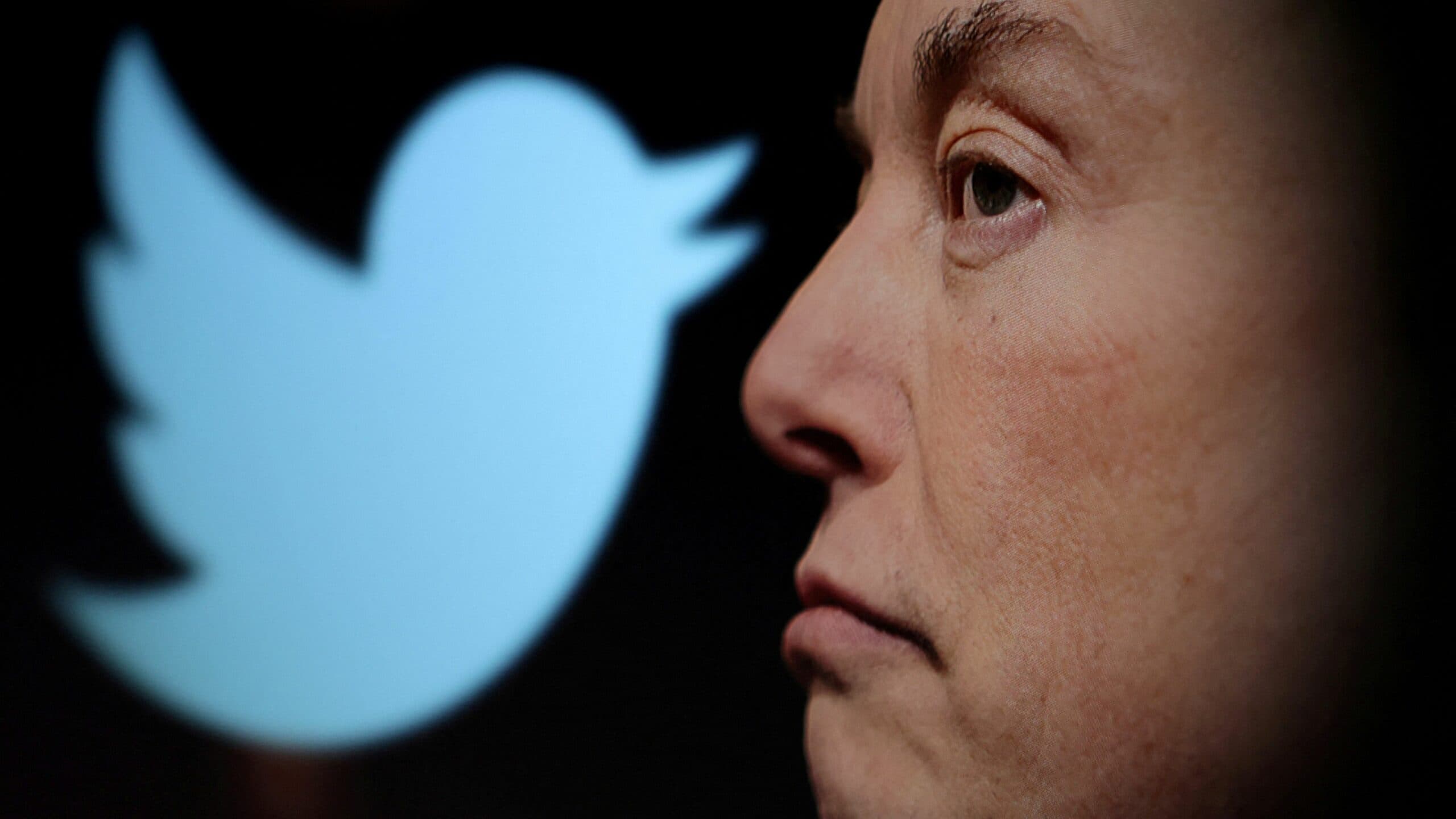 Elon Musk said on Sunday that users of Twitter to participate in identity fraudwithout clearly specifying that they are a “parody” account, will be permanently suspended without notice.

In a separate tweet, Musk said that Twitter previously issued a warning before the suspension, but as the social network is implementing a general check, there will be no warnings or “exceptions”.

“This will be clearly identified as a condition of registering for Twitter Blue”Musk said, adding that any name change will result in the temporary loss of the checkmark.

Twitter updated its application on Saturday in the Apple App Store to start charging $8 for coveted blue checkmarks, in the first major overhaul of Elon Musk’s social media platform.

Musk, who will serve as Twitter’s chief executive, said last month that the social network will form a content moderation advice with very different points of view.

On the subject of banned accounts, Musk said last week that they won’t be allowed back on Twitter until the social media platform has “a clear process for doing so.”

Creating such a process would take at least a few more weeks, Musk had tweeted, giving more clarity on the possible return of Twitter’s most famous banned user, the former US president. donald trump. The new timetable means that Trump will not return in time for the November 8 midterm elections.

Earlier on Sunday, the New York Times reported that Twitter is delaying rolling out verification marks for subscribers to its new service until after Tuesday’s midterm elections.

In response to recent decisions by Twittersome companies have chosen to suspend their advertisements on said social network while the picture of the future operation of the application is clarified.

The layoffs of more than half of the company’s staff, the announcement of the charge for verifying accounts and the uncertainty about what can be posted have made brands doubt their timely presence on the platform.

United Airlines, General Motors, Volkswagen, Audi, Pfizer, Ford, General Mills, Mondelez and Interpublic Group (CVS, Nintendo, Coca-Cola), are some of the firms that, for now, have suspended their advertising payments on the social network. The measure has generated, as Musk specified last week, losses of about 4 million dollars a day.