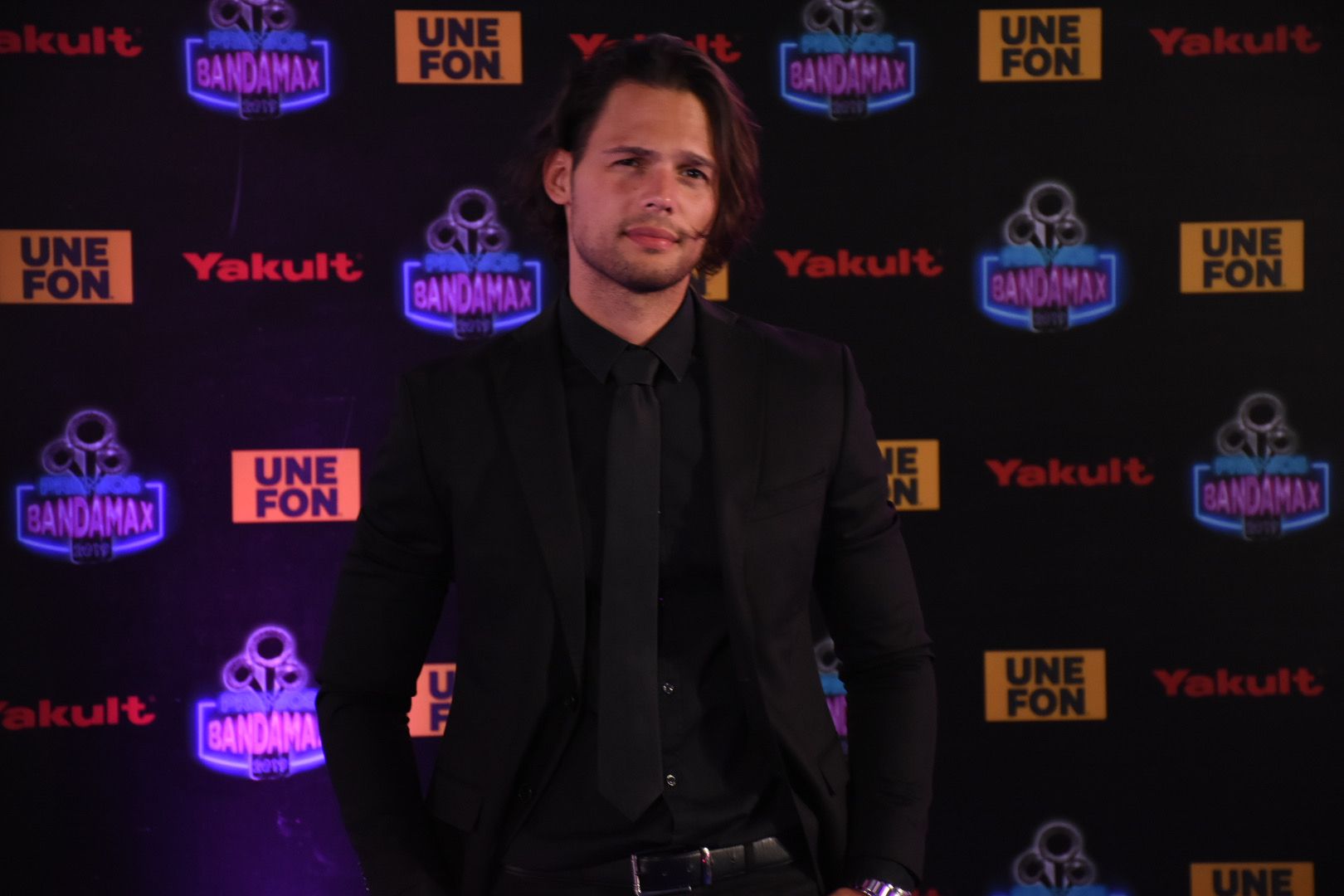 Emmanuel Palomares is known for acting in soap operas like Overcome fear or Overcome heartbreak, but this time he put aside the fictional characters and revealed what would I not be willing to endure in love, no matter how much I love a partner.

It was in Divine Net where the Venezuelan revealed how a love relationship should be so that he does not fall into toxic behaviors.

“What is not valid is the lie, this thing about pretending to be like that and when they are getting to know you, they discover, no, what a hell of a hole, right? What better way than to present yourself as you are ”, highlighted the artist.

He also delved into the importance of being able to share even the flaws with a person, since that was a sincere way of getting closer.

“Here I am, I have these virtues and look at I warn you of my defects. And how nice when that is shared the same, when both are in the same, you save a lot of time, “he remarked.

Palomares told a little about his first loves and narrated that he was in a relationship for a long time, but the individual circumstances of each one made the directions completely different.

“The first relationships are the ones that mark you, in which you are constantly learning, because it happened to me in my first relationship, It was almost 6 years, then there was a very nice love and they were many first times together. But the time I had to leave Venezuela, it was a topic because there was a lot but also a desire to grow to overcome and dreams, “he said to the surprise of the drivers.

And he mentioned that, even though that love story had a sad ending, the good memories about that person still remain.

“You keep the best memories of the person, but in what you are living it, as they are the first times, it is very hard, but you remember that person with great affection ”, he said.

The Venezuelan actor Emmanuel Palomares does not usually delve into the details of his private life, but some time ago he had an intense relationship of two and a half years with Irina Baeva.

It was on the show Today, where he recalled the reasons why they broke up several years ago. What’s more, He sent his best wishes to the actress and her current partner, Gabriel Soto.

“Best wishes. I wish pure happiness for her and for all the people I love, I can only wish that people be well, be calm and fulfill your dreams “he said at the time.

Regarding his relationship with Irina, the actor indicated that it was “a very beautiful relationship, which lasted what she mentioned (two and a half years) and that will remain in the memory forever of pure beautiful things, full of love and passion, which came to an end when it had to arrive “.

Both he and Irina reported having lived a very intense relationship, which ended as a good memory.

“There was a lot of love and respect between us. And of Irina I will always have very nice memories. I will always wish her and all the people who have been important in my life the best “, said the actor in another interview with the magazine People in spanish.

However, despite having maintained a “very beautiful” courtship, the relationship came to an end by determination of the actor himself: “We were always clear about the reason for my decision. Once she neglected our relationship, I understood that after almost three years together it was time to continue growing each one their separate ways, “Emmanuel told the publication.

This contradicts the version held by the Russian actress, who recently spoke about her break with Palomares and assured that, Although Emmanuel decided to end, she was not very clear about the reason for their breakup.

The controversial opinion of Roberto Palazuelos on infidelity and singleness

“I ask you for all your tips”: Omar Chaparro’s request to his followers to lose 14 kilos

“My husband loved him very much”: Bella de la Vega revealed how her romance with Juan Antonio Edwards came about

“Mopping is not acting”: Gustavo Adolfo Infante underestimated Yalitza Aparicio‘s new achievement in the US