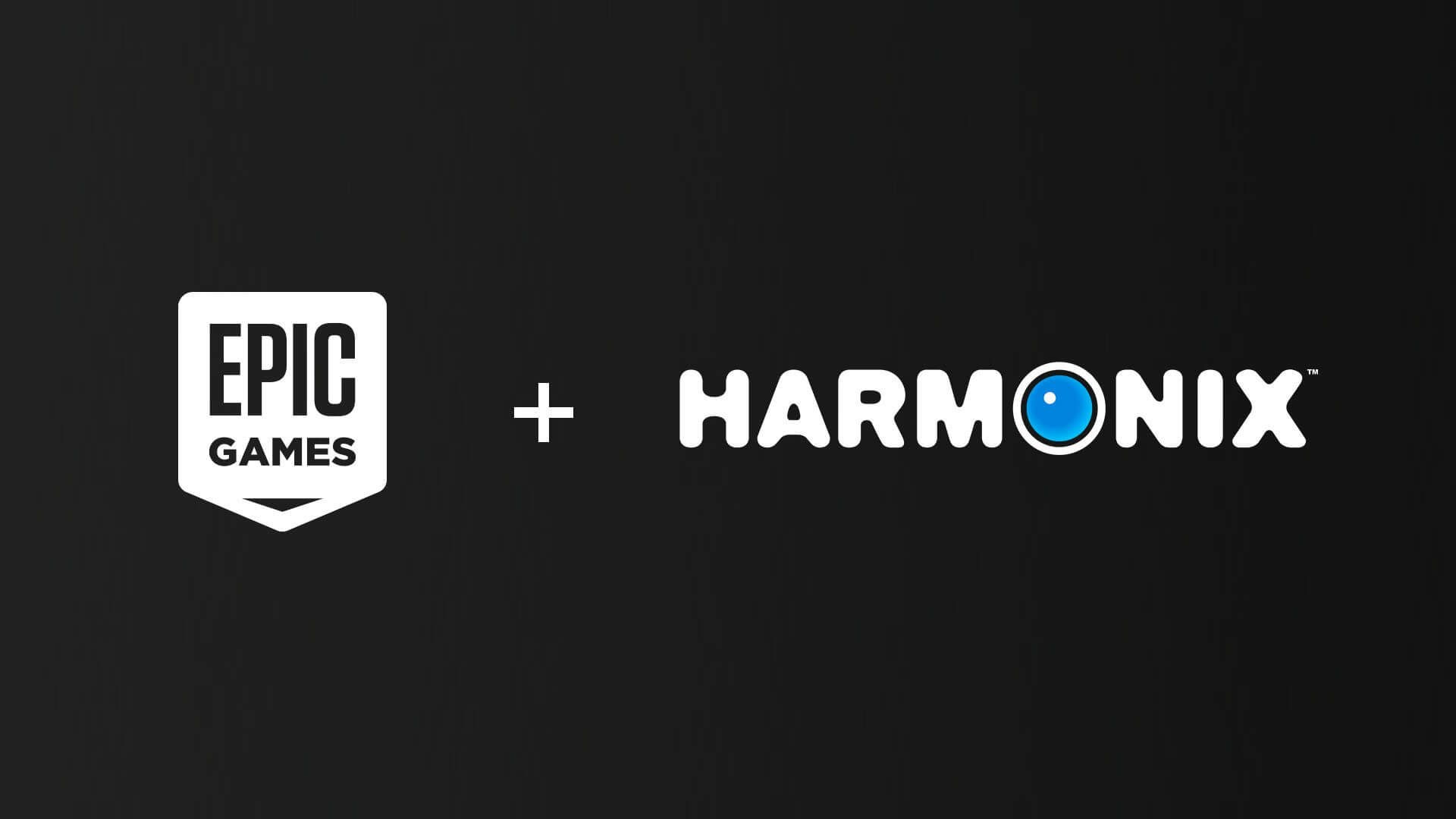 Epic Games took seriously their idea of ​​creating a metaverse where Fortnite takes center stage and obviously, the least missing is music for fans of the video game. For this reason, the company that owns the Fortnite video game has announced the acquisition of Harmonix, company already known worldwide for developing brands such as Guitar Hero, Rock Band and Dance Central.

Details of what the Harmonix acquisition entails are scant. In its official statement the company simply mentioned that it would be in charge of creating the “Musical journey” in Fortnite but it didn’t reveal much more than that. On the other hand, the developers approved continued support for their existing games; including plans for a new DLC for Rock Band.

Currently, it is unknown when the integration of Fortnite with new playable elements related to the world of music will begin. In any case, it is likely that the fruits of the Harmonix acquisition will not begin to be seen until next year.

Fortnite, music and the metaverse

Epic Games’ commitment to music in Fortnite isn’t necessarily new. In recent years the company has performed great virtual concerts with artists such as Travis Scott, Ariana Grande and Marshmello, among others. However, with the help of Harmonix the studio will find a way to take their musical skills to the next level.

Recently, Tim sweeney, CEO of Epic Games, He called Fortnite his main avenue of exploitation in the construction of the Metaverse. He even mentioned that they wanted the Battle Royale will stop being a “game and become an” experience. Music may have a lot to do with this initiative.

Alex Rigopulos, co-founder of Harmonix, assured that this new process will allow us to think of new ways for players to “believe, interpret and share music”.

“Harmonix has a history of creating fun music experiences designed for everyone to enjoy. As we work to build the metaverse, their expertise is necessary to reimagine how music should be experienced, created and distributed ”, explains Epic Games on their official community page. It is thus then that it makes it clear not only to focus on Fortnite, but they will also continue to support some current video games, such as Fuser and Rock Band 4.

“Creating the world’s most beloved interactive music experiences,” says Harmonix co-founder and president, Alex Rigopulos. At the same time, he declares that the studio has always been inspired by “Together we will push the creative limits of what is possible and invent new ways for our players to make, perform and share music.”

“Music is already attracting millions of people to Fortnite,” explains Alain Tascan, vice president of video game development at Epic Games. Tascan, in turn, dedicated a few words to the different concerts that Fortnite players have been appreciating in recent years: “Together with the Harmonix team we will transform how players experience music, from passive spectators to active participants”, concludes.

From Harmonix they point out that the additional content plans for Rock Band “Will continue” and that during the next year they expect “a lot of great songs”. On the other hand, the rival seasons will remain as they were planned. Season 25 is already planned; they already work in 26 “and beyond.”

The first days of December will mark the end of the eighth season of Fortnite Chapter 2, but also, as leaks and rumors anticipated, it will also represent the end of Chapter 2 in its entirety, to make way for its continuation. Epic games shared details of what will be the epic event known as “End” and all the information necessary for players to prepare for a new stage of battle royale.

“The Convergence is complete and the cube queen prepares to end the island once and for all. Nothing will ever be the same again “, anticipates the official description of the event. Players who want to participate in the fight for the island will be able to do so the Saturday, December 4 from 15 (MX) / 18 (AR). As always happens with massive game events, it is recommended to enter the title half an hour before to avoid connection problems. Players will be able to prepare with entire squads and will enjoy “Fin” with the company of 15 other users.

Also, it was anticipated that since the season will end one day earlier than previously announced, all players who log in before the end of the season will earn 225,000 experience points as a reward.

The event will award a new loading screen and packaging as a reward., surely inspired by the queen of the cube, to decorate the weapons.

Spotify adds a section with tracks from Netflix movies and series