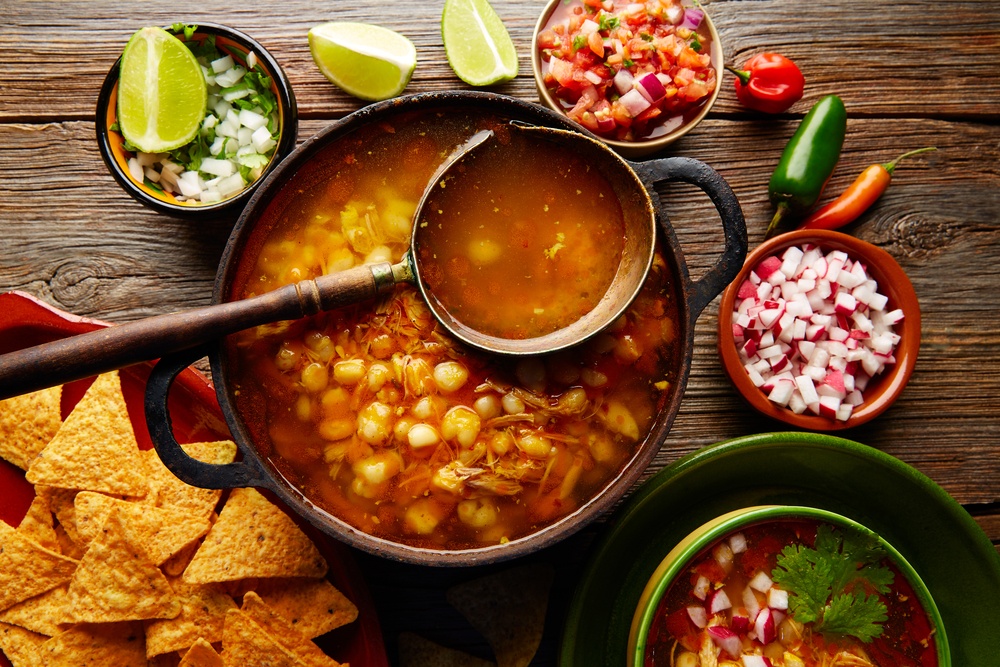 According to the viral video of @ papinto27 on TikTok, the family covered the pot of pozole with a television box to put it in the movie theater and enjoy their movie.

A family went viral on TikTok by introducing a pot of pozole into a movie theater, a ruse never before seen in the Mexican tradition of bringing food to the theater in an ‘unauthorized’ way.

The impossible maneuver was broadcast by the user Cris Pinto, who explained in a video that this family put the pot of pozole with the clear intention of consuming it inside the room, using a television as an alibi.

Cris Pinto said that everything happened one weekend in the morning, when the cinema was not very crowded.

The family used the brilliant idea of ​​bringing a television box and asking if the store’s parcel could store it.

As expected, the cinema employees told them that it was not possible to leave the box there, because in case of loss the company was not responsible.

They offered to leave it in an office, but opted to put the television in the movie theater, which was actually hiding a pot of pozole.

“I look into the room by chance and they were taking a pozole out of the TV box. With pot, everything; everything to make his pozole there “, said the tiktoker @ papinto27 in his video.

The surprise of what he had just seen left him perplexed, so even when he knew that he had to inform the family that putting exotic food in the cinema was prohibited, he preferred to leave it that way. “I didn’t even tell them anything, it’s the most ingenious thing I’ve ever seen,” he said.