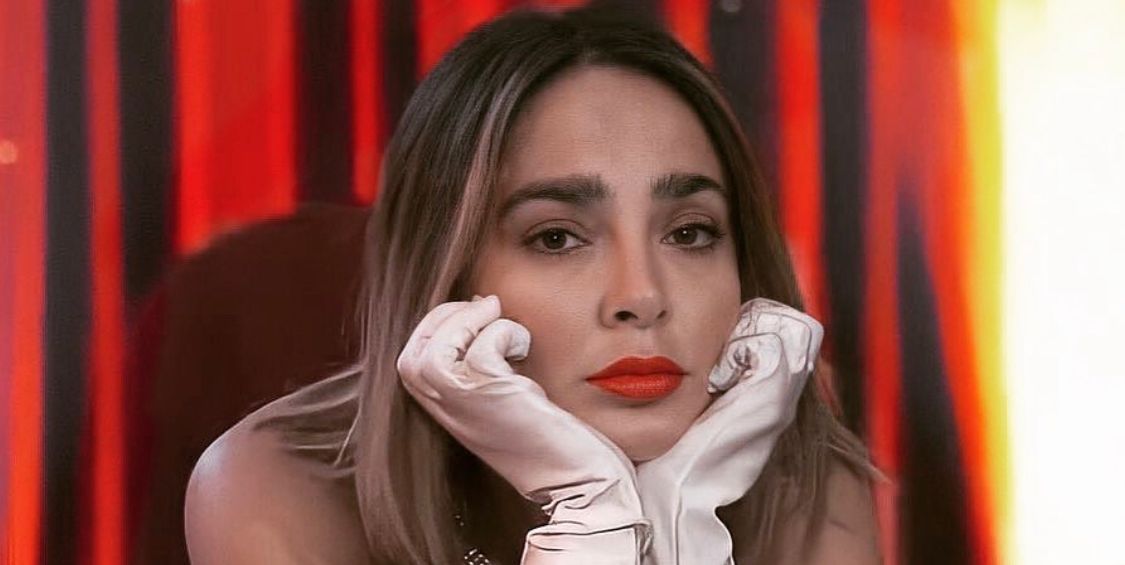 The singer and influencer Manelyk González managed to reach the final of the reality show The House of the Famous, where personalities such as Pablo Montero, Gaby Spanic, Celia Lora, etc. The grand finale was between the interpreter of Hateful -which came in second place- and the former Miss Universe Alicia machado, who was the winner of the Telemundo. The actress of melodramas like A lucky family was the winner of 200 thousand dollars; However, the fans of the ex Acapulco shore they accused the program of fraud; here your reasons.

After almost three months of broadcasts, the final of the reality show has arrived The home of the famous, the American television program that gained popularity by presenting various characters from the show living together in a closed space. With Manelyk González, Cristina Eustace, Kelvin Renteria and Pablo Montero as finalists, Alicia Machado being the latter was the winner.

East result was released live during the broadcast of the program, about which It had already been speculated that the actress would also be the winner, since during her stay she was the one who had the greatest support from reality fans American and the reason why now Manelyk fans assure that everything was “bought”.

“It is very silly to think that Mane lost when we can compare the Instagram accounts of both: Manelyk 13.1 million and Alicia 1.7 million, the difference is very big ”,“ All this is fraud, they had better said that the most ‘favored Machado’ was going to win to have stopped voting ”,“ It is that this was already rumored more than a month after knowing who would be the finalists, her name as the winner was already known “,” Mane came from Acapulco shore, the other is not even valid on TV, those famous 40 million are pure fraud “, mentioned the singer’s followers on Twitter.

According to data released by Telemundo, Alicia was supported with 40 million 586 thousand 129 votes by the public. In second place was Manelyk González, who had the support of his Mexican and European fans -thanks to Super Shore-, who have mobilized on social networks to vote for her, because her friendship with Alicia Machado also placed her as one of the favorites of The House of Famous but now her fans do not sympathize with friendship.

“It is not the first time that a program like this has been so bought, literally they save it every week”, “It is not to throw bad vibes to Machado but do not invent Mane is the queen of reality shows“,” On Instagram the votes were closed but do not say that the difference was by so many millions because they do not even have them in elections in Mexico “,” Mane entered the middle and reached the final because of how it is, not because of buying the contest from the beginning, “they added.

More than 61 million votes cast by the public to choose the winner finally this is the final count:

Singer showed his support for the former Miss Universe During the broadcast and the live meeting of the program, Manelyk has not published anything about it, although his Instagram and Twitter profiles are full of comments referring to the “alleged fraud” and “rudeness” they did to the influencer.