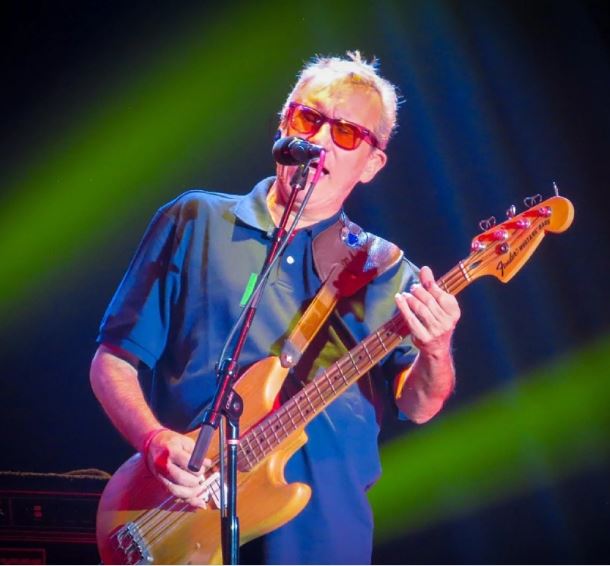 The Argentine composer, singer and leader of the band Enanitos Verdes, Horacio Eduardo Cantero, better known as “Marciano” Cantero, received the last goodbye from family, friends and fans at the Ministry of Tourism and Culture of Mendoza.

The doors of the compound, located in Gutiérrez and Spain in the City of Mendoza, opened at 9:00 a.m., where the funeral will take place until 5:00 p.m.

In the vicinity of the wake, the music of Enanitos Verdes sounded. The coffin remained open and the famous singer wore a shirt of his beloved Atlético Argentino and hundreds of floral offerings around him.

Cantero, better known as Marciano Cantero, died on Thursday at a clinic in the province of Mendoza, the product of a kidney condition.

The leader of one of the most important rock bands that Mendoza gave to the South American country died in the private sanatorium, Clínica de Cuyo, after an operation in which a kidney and part of his spleen had been removed.

The members of the Enanitos Verdes uploaded an image with a black ribbon to Instagram to announce that they are in mourning for the tragic death of their vocalist.