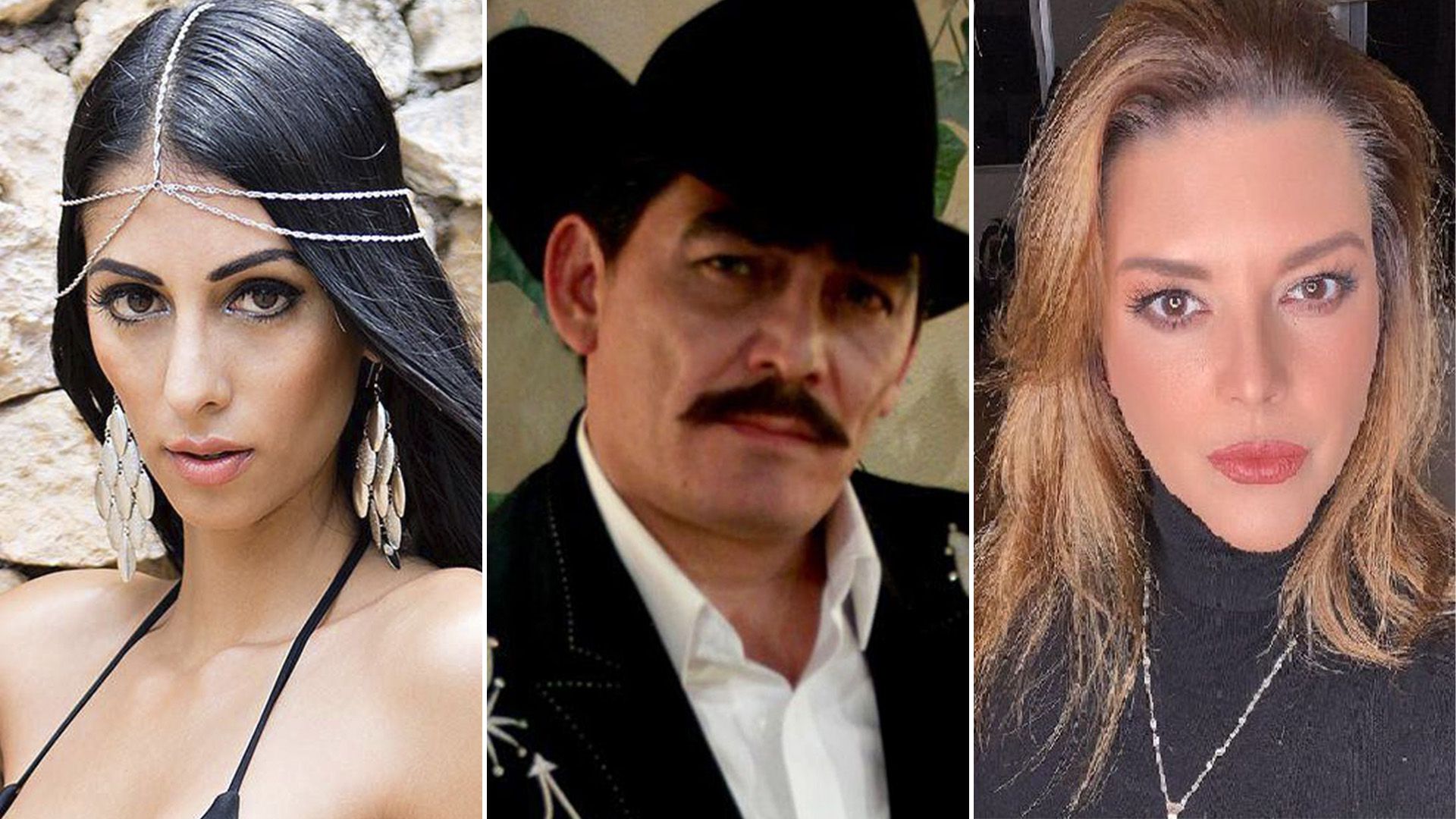 In the midst of a new controversy after the statements he made Alicia machado where he hinted that he suffered violence from Jose Manuel Figueroa, the model Farina Chaparro thanked the former beauty queen for speaking out publicly about the abuse she suffered.

Before it came to an end The House of the Famous, Alicia Machado spoke about a relationship she had with a celebrity, and explained that she suffered violence from her partner, as she said: “Until he raised his hand and hit me and slapped me. The only time a man has raised his hand to me and I don’t think he wanted to do it again ”.

Although the former Miss Universe did not reveal the identity of the person she was talking about, netizens deduced that the abuses were by Jose Manuel Figueroa, because the actress said that a guitar was broken at the time he assaulted her, in addition to the fact that in past interviews she had already said that their relationship was violent.

Alicia assured that this was the only time that her partner attacked her, but it was because she managed to stop him, defending herself, and that is why “he had no desire” to continue attacking her.

Farina Chaparro She used her social networks to thank Alicia for having spoken publicly about what happened to show the behavior of her ex-partner, but she would also have confirmed that Alicia’s story was led by Figueroa, as she also mentioned the broken guitar.

“Thank you, Alicia Machado for that live comment. No names yet. That broken guitar is still in the closet. I guess the version was not the same as they told me when it was all honey. Until in my presence there were also so many broken guitars, ”said Chaparro in a video.

The model added that currently she cannot give more statements about her legal situation due to the complaints that are still in process, but the Venezuelan’s statements would help make the public know the type of person the singer is.

And it is that the accusations against the son of Joan Sebastian began last June, when José Manuel himself shared a series of videos where Farina pointed him out for hitting her and leave several bruises on his body, which would confirm the attacks.

A few days later, Chaparro announced that he would denounce him for family violence, but the interpreter of Expelled from paradise responded that it was an extortion attempt and that, furthermore, the legal process could not be “family” because they they weren’t a couple.

Despite her statements, the investigations are ongoing and the model managed to get the Attorney General’s Office to request that she submit to various tests to verify the abuse suffered by Figueroa.

The legal representative of the model stated that a large amount of evidence had also been provided against the singer, most of it on video, which would have portrayed how Farina was attacked while she was José Manuel’s partner.

In addition to Farina’s complaint, Figueroa faces another complaint for alleged death threats towards Efraín Vergara, who would have been his friend, and towards his family.

So far, Joan Sebastian’s son has not made any statements regarding the accusations made by Alicia Machado, and has also decided not to speak about the legal processes he faces.