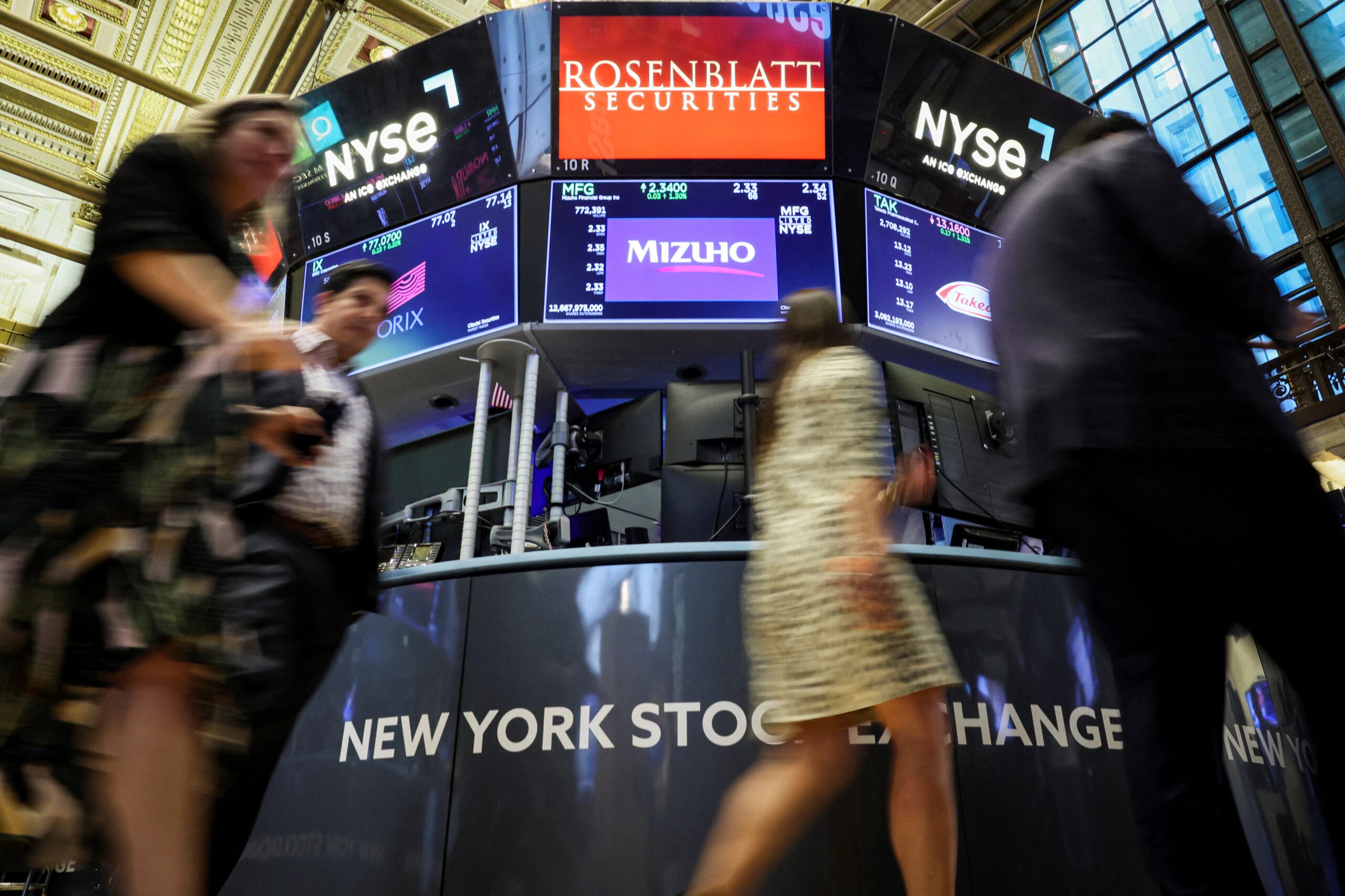 Stock prices fell on Friday around the world on signs of weakening in the global economyat a time when central banks are increasing the pressure with new increases in interest rates.

European stocks also fell on preliminary data showing business activity had its biggest monthly contraction since the start of 2021.

Added to the pressure was a new plan of tax cut announced in Londonwhich sent UK yields soaring because it would ultimately force its central bank to raise interest rates further.

The US Federal Reserve and other central banks around the world sharply raised rates this week in hopes of countering the inflation and promised new big increases for the future, but those measures will also mean curb their respective economiesbringing the prospect of recessions as growth everywhere slows.

In addition to Friday’s disappointing data on European business activity, a report indicated that activity in the United States is also slowing, although not as much as in previous months.

“Financial markets are now fully assimilating the harsh message from the Federal Reserve that there will be no turning back in the fight against inflationsaid Douglas Porter, chief economist at BMO Capital Markets.

The prices of raw they fell to their lowest levels since the beginning of the year on fears that a weakening global economy will consume less fuel.

The European energy and commodity stocks sank nearly 6% on Friday, pushing the broader index of regional equities to a two-year low as dismal data from the euro zone points to an economic slowdown, raising concerns about the impact of central bank actions.

The actions of United Kingdom they lost 2%, but the decline was capped by a 3% slump in the pound, after British finance minister Kwasi Kwarteng announced a series of tax cuts and measures aimed at boosting growth.

A survey showed that the slowdown in business activity across the euro zone deepened this month, probably entering a recession because consumer spending has slowed.

“Given the downside risks and the high degree of uncertainty, everything points to a contraction in economic activity in the eurozone in the coming quarters,” say economists at ODDO BHF, adding that Germany could already be in recession.

Europe is heading for a harsh boreal winter, as doubts about energy supply paint a gloomy picture for the recovery of economic activity. Add to this the European Central Bank’s clear priority for controlling inflation, another 75 basis point hike in October is “definitely” on the table, said ING’s chief euro zone economist Bert Colijn.

The STOX 600 it has dropped 20% in the year and is also 20% away from the all-time highs reached in January.