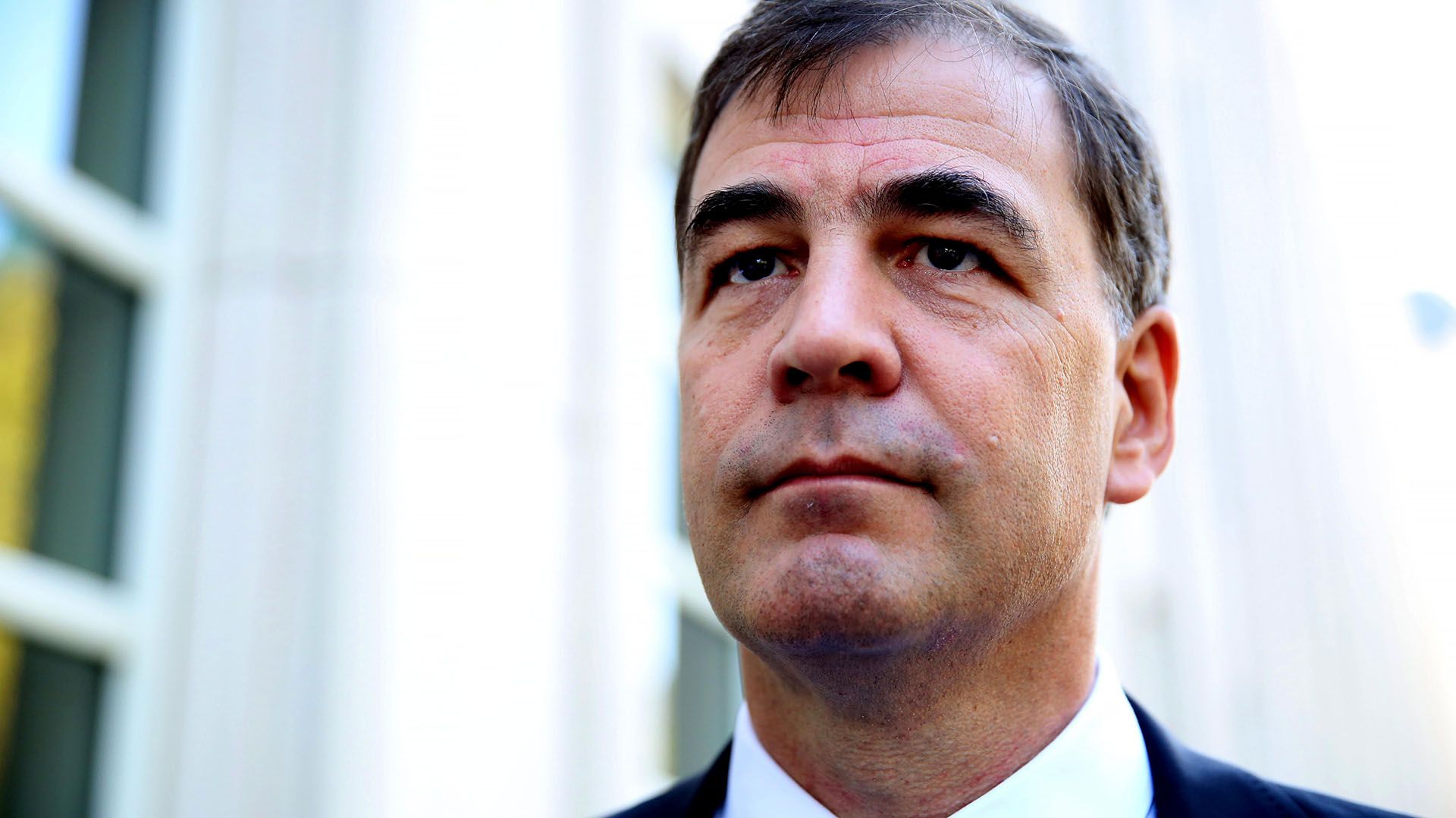 Alejandro Burzaco He pleaded guilty in 2015 to conspiracy and other charges as part of a sprawling corruption investigation at the highest levels of world soccer.

On Wednesday, he testified before a jury in Brooklyn federal court that Hernán López, Carlos Martínez and Full Play Group SA they paid bribes to secure below-market contracts, suppress competition, and cultivate relationships with elite executives.

Burzaco said that he, López and Martínez collectively paid up to $32 million in bribes. The Full Play Group paid or promised to pay up to $90 million.

“The bribes served that purpose extremely well,” Burzaco said, adding that the benefits for Fox were “immense”.

Walt Disney Co bought most of 21st Century Fox in 2019. Disney is not charged.

López, Martínez and Full Play Group have pleaded not guilty of crimes that include electronic fraud and money laundering.

“Everybody won except football,” Zapana said during the federal court trial in Brooklyn, which is scheduled to last at least a month.

Prosecutors say the payments allowed López and Martínez to further Fox’s other soccer interests, including obtaining confidential information from a senior CONMEBOL and FIFA official about the bidding process for US broadcast rights. of the 2018 and 2022 World Cups.

The case stems from a broader investigation that has led to more than two dozen convictions since US federal prosecutors first unsealed the indictments in 2015.

Full Play, based in Buenos Aires but incorporated in Uruguay, is accused of bribing Conmebol officials and the concacaf to get the rights to events such as the Copa Libertadores and qualifying matches for the World Cup.

(By Jack Queen – Reuters – With information from AP)

FIFA Gate: the trial for the millionaire bribery scandal in football began in New York